This broad-reaching document of the AIDS crisis works best when it focuses on the intimate stories of San Francisco General Hospital’s Ward 5B.
By Lindaon June 14, 2019
0 Comments
Our Rating 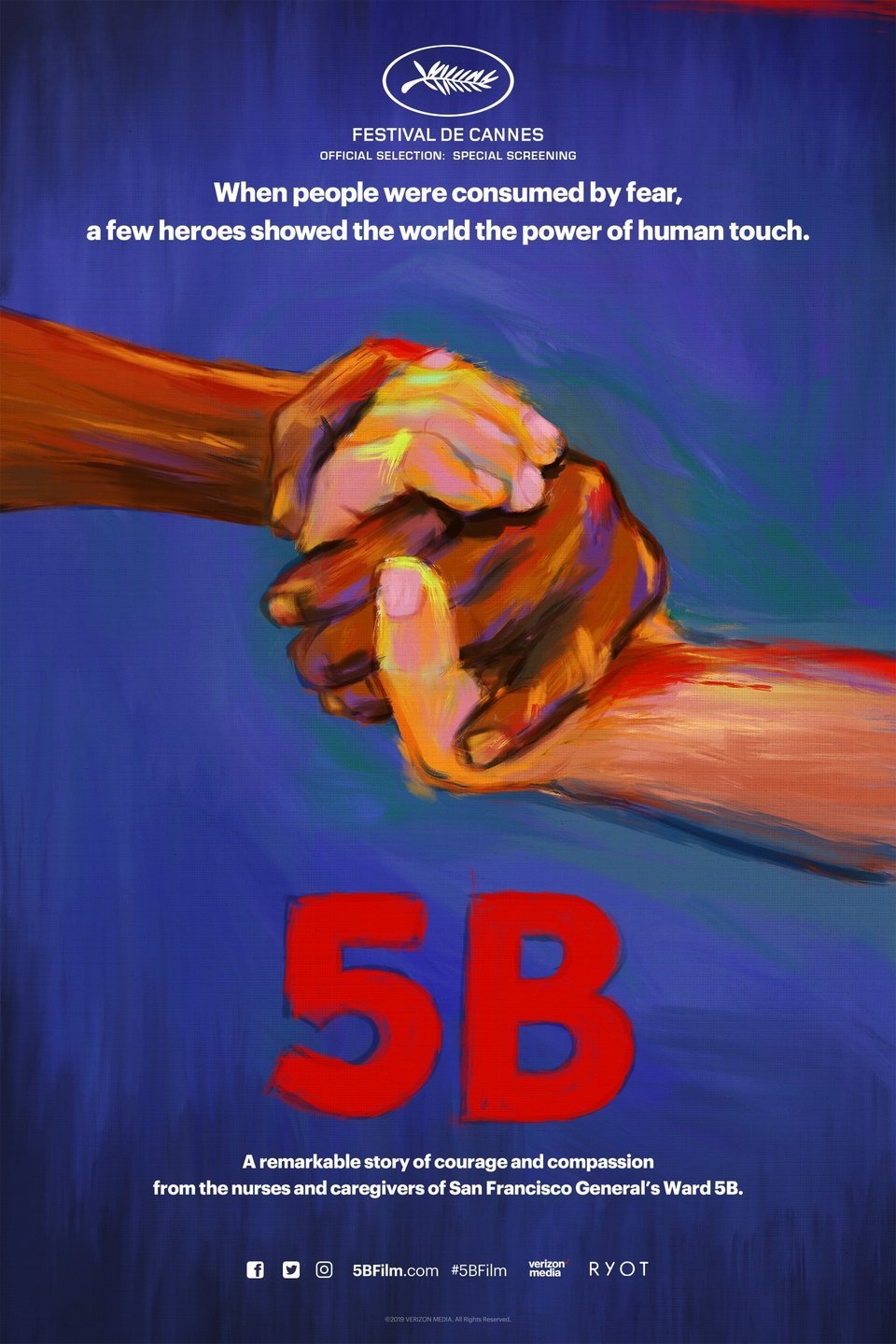 When “gay cancer” started spreading in the early 1980s, so little was known about it, that it was not only terrifying to the gay community that it seemed to be exclusively targeting, but it was terrifying to hospitals and care givers as well. Those on the front lines of care were swaddled in “space suits” for protection, patients were quarantined, and beds were burned after they passed. The first hospital to literally thrown caution to the wind and treat their AIDS patients with compassion rather than fear was San Francisco General, who opened a special AIDS care wing called Ward 5B.

This documentary profiles the staff, both gay and straight, who stepped up in the midst of this crisis and changed the method of care. Knowing full well that human touch was more healing and comforting than most treatments, they took off the gloves and masks, held hands with patients, and offered hugs to those who were treated like walking contagion. Visiting restrictions were relaxed so that loved ones (like partners and friends) who weren’t traditionally considered “family” were allowed to visit and even climb into bed with the patients. Considering that at this time AIDS was considered “100% fatal”, this more relaxed care (which was really hospice for all) was revolutionary.

The documentary 5B, in a brisk hour and a half, tries to give a bigger picture of the arc of the AIDS crisis from the 70s discos to hospitals full of the dying to the media and political hysteria to the eventual drug cocktails that finally seemed to stall the disease. This is the topic of a Ken-Burns-type documentary, so the quick overview is really too much like a Cliff Notes of a decades-long tragedy.

Where 5B works better is with the talking-head interviews with many of the nurses and staff that worked there, reminiscing about doing their best in a truly scary time, where they received much push-back from some in their own hospitals and many politicians for what they were attempting to do. The filmmakers amp up the drama, admittedly, but throwing in some plot twists, like the reveal of the Nurse Jane Doe, who contracted HIV from a needle prick at work, or the fate of the partner of one of the nurses in the ward. But when 5B profiles the story of one young man who held on to his 24th birthday, to see his dad one more time (and hopefully hear from his father the acceptance he has been craving), well, try not to get weepy.

I think people naively think that the crisis is over, so we should all be repeatedly reminded–AIDS is still killing people. Our culture has blocked from collective memory images of the absolutely wasted, haunted shells of what should have been healthy young people. 5B is a tribute to those that died in the ward (I can only imagine how troubling it would be for loved ones to see these images of the long-departed on screen), as well as the (I’ll say it) SAINTLY nurses to stepped up to give them comfort and care. 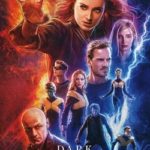 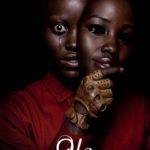