“You’re a beautiful, hot, gorgeous girl, and you like attention, right?” 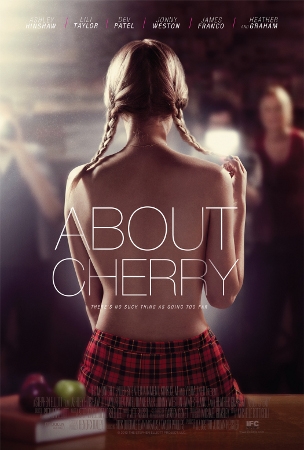