This intriguing documentary serves as both a fascinating portrait of the photographer Nan Goldin, and a call to action against the pharmaceutical industry.
By Lindaon December 14, 2022
0 Comments
Our Rating 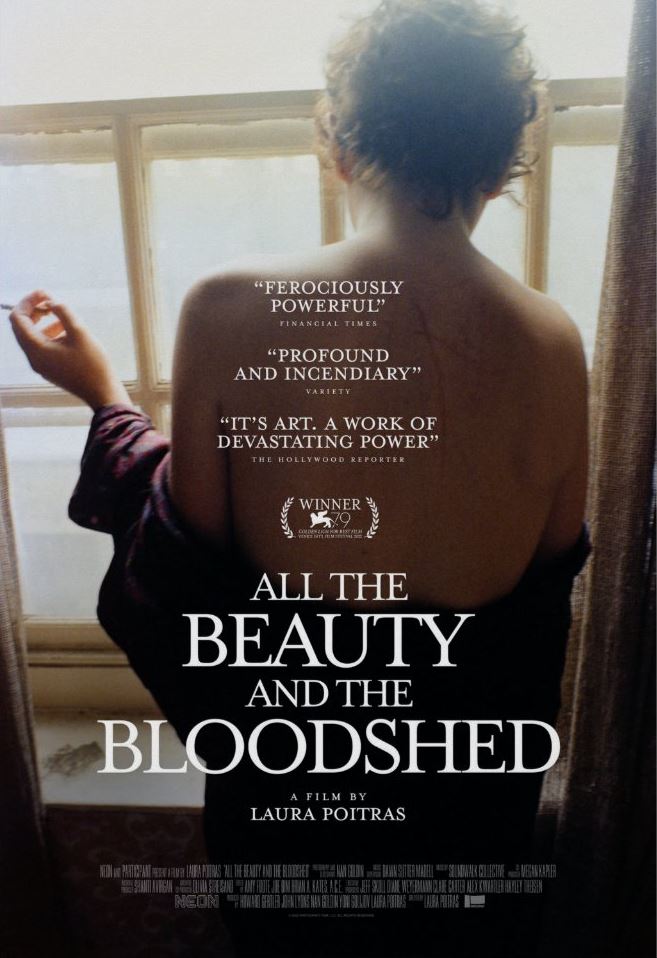 Before seeing All the Beauty and the Bloodshed, I was unfamiliar with photographer Nan Goldin’s art but I had heard about her group’s activism. In the last few years, as hundreds of thousands of Americans continue to die of drug overdoses from deadly opioids, there has been more and more of a public outcry against the Sackler family, the multi-billionaires behind Purdue Pharma. Nan Goldin and her activist group P.A.I.N. (Prescription Addiction Intervention Now) have been holding theatrical acts of protest at renowned museums, targeting the Sackler family’s philanthropy. The film opens with the protestors throwing hundreds of prescription bottles labeled as fentanyl into the fountains at MOMA’s Sackler Wing. Let’s just say, this act and the others that follow by P.A.I.N. certainly get attention.

Nan Goldin has a reason to have a personal grudge against the Sacklers. For one thing, she almost died of an overdose herself, after becoming addicted to OxyContin that had been prescribed after a surgery. She also knows her powers as an artist. Since she herself is renowned enough to have her work on display at MOMA and many of the other galleries and museums that P.A.I.N. targets, she has enough clout to get their attention.

We learn about Goldin through a fascinating montage of photos. There is her seemingly perfect suburban childhood marred by unspoken secrets and the tragic loss of her sister. Then there are the photos that made her famous in the art world: snapshot-like images of her circle of friends, artists, and outcasts in 1980s New York . Like watching a slideshow (her original way of showing her photos to her pals), we see a gritty glimpse of life in the New York underbelly: all sex, drugs, and rock and roll with a disarming intimacy. Combined with Goldin’s own narration (she is often the subject of her own photos), these photo stills capture a subculture that was both magically creative and sadly self-destructive.

Bloodshed intersperses the profile of Goldin and her art with her current work (covering 2017 through 2022 postscripts) with P.A.I.N., planning and staging protests (fully inspired the by dramatic activism of ACT UP, the grassroots group spawned in the early years of the AIDS epidemic). The juxtaposition of Goldin’s photography and the modern fight against the Sacklers is sometimes a little jarring, but it is easy to see the parallels of Goldin’s past and current passions. She has seen so many of her friends die over the years, of stigma, addiction, and disease. But because she was lucky enough to survive, she is willing to put herself out there to help pull others from a fate that can be preventable. As long as the public’s pain continues, P.A.I.N. continues. 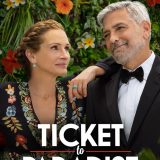 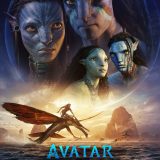