If the devil comes to town, I want a Mexican grandma on my side!
By Lindaon September 30, 2021
0 Comments
Our Rating 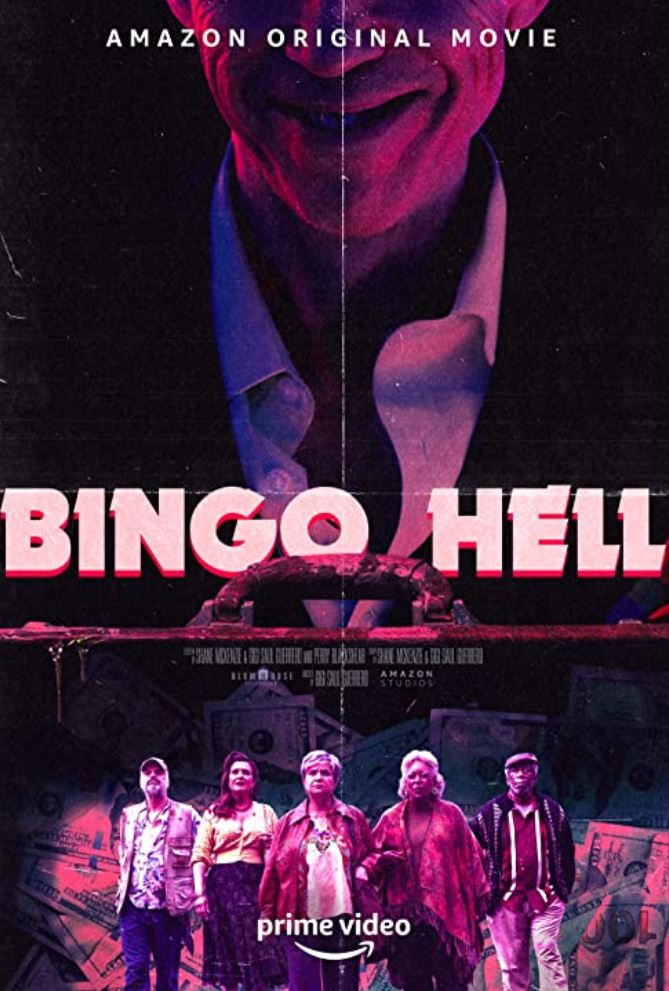 With a name like Bingo Hell, you may not expect a clever allegory of gentrification and the fading luster of the American Dream. But this campy horror-comedy delivers its message of community sticking together, contrasting glaring flashy bingo parlor lights with the cozy glow of your well-worn neighborhood hair salon.

Lupita (Adriana Barraza) is the community abuela, everyone’s favorite Mexican grandma and fierce protector of the heart and soul of Oak Springs, a diverse and aging community that may or may not have seen better days. Lupita and her best buddy Dolores (L. Scott Caldwell) doggedly keep the local bingo hall running, partially out of spite of the local businesses being boarded up, then bought by investors swooping in to open hipster coffee shops in their place.

To their shock and horror, one day their beloved bingo hall has a facelift and a new owner, Mr. Big (…A “gringo” one of the old folks mutters, looking at the flashy sign. “We don’t know he’s white,” says the one old white guy. Quick response: “He’s white.”). Mr. Big (Richard Brake), a sinister, grotesquely grinning man in black, is indeed a white guy, offering fabulous prizes of cash, more than the locals have ever dreamed. The bingo hall is fancy like a casino, flashing lights and big screens. And here’s a $100 voucher to come on in and play. What’s the one thing you want most in the world? (He teases, flashing a smile with blackened teeth…) If you’ve ever seen an episode of The Twilight Zone or Fantasy Island, you know that your wildest dreams often come at a cost.

Bingo Hall delivers some impressively gross endings for those enthusiastic bingo winners. Such splattering! Such chunks of gore! And I’m never going to quite look at club hand stamps the same way again, imagining acidic ink working its way in to poison my mind with greed and want. For so many, America has become a world of broken dreams. But no one wants to be a loser. If I could just… win… the jackpot… all my problems could be solved. (Scratch scratch scratch)

It’s great fun to have a badass grandma as the hero out to save her neighbors from the clutch of a devilish bad guy. With blood smeared on her face, Adriana Barraza is a hoot as a fierce heroine grandma, clutching a double-barreled shotgun. Look around you. You’ll be so lucky to have someone like that in your neighborhood, trying to keep the spirit of your community together. When the apocalypse comes, you’ll want all the Lupitas on your side! 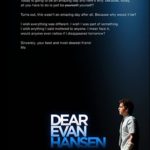 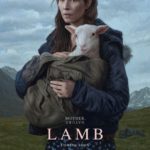