In a year where political satire writes itself, it is unsurprising that Borat’s outrageous punking of ‘Merica is exactly what we need right now.
By Lindaon October 23, 2020
0 Comments
Our Rating 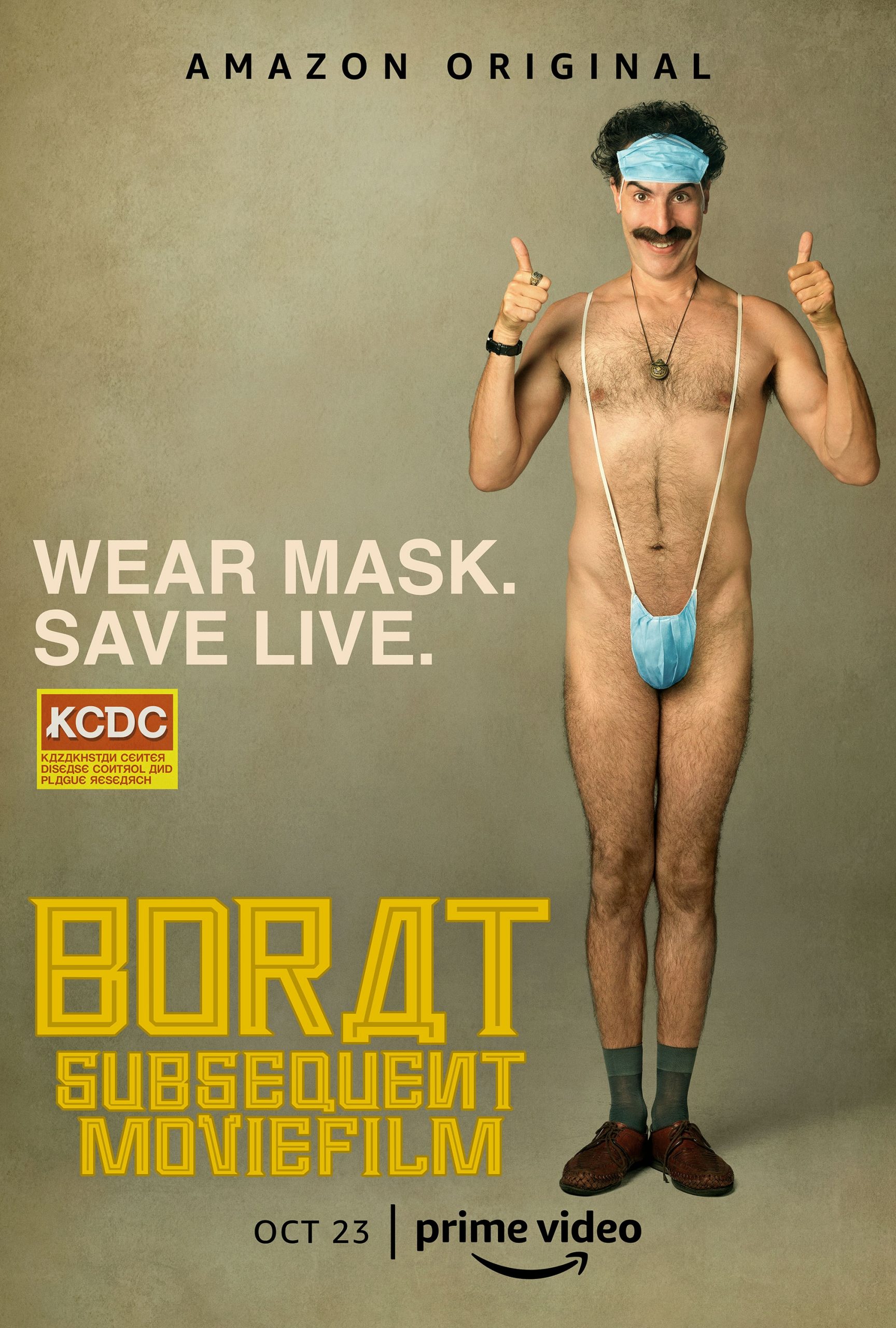 Sacha Baron Cohen’s Kazakhstani journalist Borat Sagdiyev returns to the U.S. of A. fourteen years after being sent to the gulag for shaming his country. His mission? As an official gift from his country, he is to present America’s most famous ladies’ man, the “Vice Premier” Michael Pence, with a young lady (Maria Bakalova), who happens to be Borat’s own daughter. At least that is the best way to formally describe the plot on paper. But of course it is more fun on screen than it sounds, as Baron Cohen again presents us with a series of outrageous moments where he punks regular Americans, to the great entertainment and horror of viewers.

The last time we saw Borat was in 2006 during George W. Bush’s reign. At that time, it was easy to have a naive foreign journalist trap unsuspecting Americans into exposing the worst and sometimes best of modern ‘Merica. Now in 2020, I don’t think anyone could have predicted the Trump era, where satire writes itself in the news daily. These days, when Borat (tall, gray-suited, and lanky with a big bushy moustache) walks the street of an American city, he is actually recognized! To successfully ambush Americans, even Borat has to go undercover with disguises, and then the fun really begins.

If you are offended easily (and maybe not so easily) you will find moments in Borat Subsequent Moviefilm that are so appalling that they will (hopefully) make you laugh in shock and disbelief. Whether it is Borat and his daughter Tatar’s father/daughter dance at a debutante’s ball in Georgia; or a crowd of QAnon patriots at a rally doing a sing-along (led by Borat in disguise with overalls and a cowboy hat, looking eerily like Hank Williams, Jr.), where the crowd gleefully sings, “Journalists! What we gonna do? Chop them up like the Saudis do!”; or daughter Tatar crashing a Republican women’s meeting, describing her excitement that she just found at that her “vagin” doesn’t actually have teeth… Well, there is much in here to make you cackle in glee and disbelief.

What makes Borat’s ambushes so watchable is the complete lack of guile of his victims as they earnestly play along. Americans, if anything, are usually game until they realize that they are being played. It’s appalling the things that some people say when they think they have a willing and accepting audience. (See Rudy Giuliani’s behavior toward the end of the film. Ugh.)

On the other hand, there are those that choose to rise above. Borat drops off his 15-year-old daughter, along with her literal ball and chain (and training clicker) at the house of a babysitter. By the end of the day, the babysitter, a strong and motherly black woman named Jeanise, has basically turned naive Tatar into a righteous feminist. The sweetest moment is where Borat creeps into a synagogue in a costume of outrageous Jewish stereotypes (Pinocchio nose, talons on his finger, a bag of money in his hand, bat wings, etc.). By the end of his visit, the patient and lovely Jewish ladies he encounters, Judy and Doris, have fed him soup and given him hugs and kisses on the cheek as they send him on his way.

With its call to vote at the end of the film, Borat Subsequent Moviefilm shows, and perhaps admits, that it is basically a film for this immediate moment before the 2020 election (a mere week and a half after the films debut). This movie will be a time capsule of this year as realistic as any newsclip… I mean, it IS 2020. 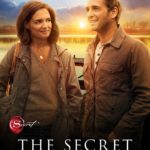 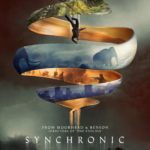