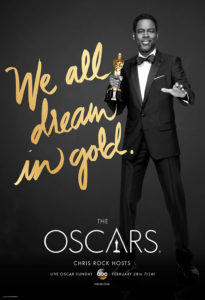 The nominations for the 88th Academy Awards were announced January 22nd, 2016, with a slew of nominations being thrown the direction of two burly films: the harrowing, brutal survival tale The Revenant (with 12 nominations), and the non-stop, old school action mayhem of George Miller’s Mad Max: Fury Road (with.. 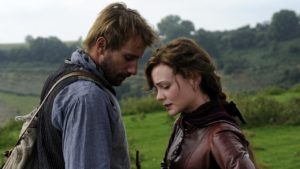 In a world of superheros and sequels, sometimes it is hard to find greatness at the movies (especially when television is so good these days). Also, it was hard to match the stellar quality of films in 2014, in my opinion, but there were still a lot of good films.. 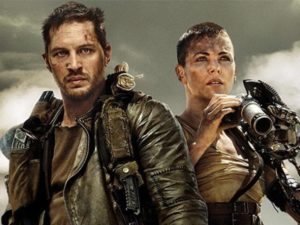 National Board of Review loves ‘Mad Max: Fury Road’ for 2015

December 1, 2015 — First ones out of the gate for the year-end lists, and the National Board of Review has a few surprised up their sleeves, giving their top award to the action-o-rific Mad Mad: Fury Road over other more highbrow fare.  Below is the complete list of awards:..

BURBANK, Calif. – April 6, 2015 – As anticipation builds for the December release of Star Wars: The Force Awakens, the first new film in the Star Wars Saga in a decade, The Walt Disney Studios, Lucasfilm Ltd., and 20th Century Fox today announced the upcoming release of The Star.. 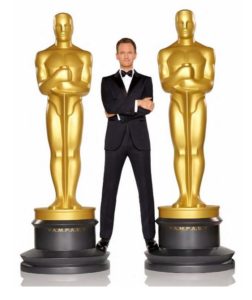 The 87th Academy Awards were awarded on February 22, 2015, with the awards spread out between several films (most notably Whiplash and The Grand Budapest Hotel each picking up a handful), while a certain Birdman walked away with some of the top prizes, including Best Picture and Director. For full scoop.. 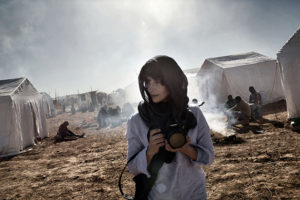 Despite the end-of-the-year critics’ awards being all over the place, with some saying 2014 was a weak year in the movies, I think it was one of the strongest in years. Here are 10 movies (and one series) that I thought were great in 2014. They are not really in.. 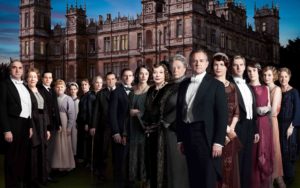 Downton Abbey is back, and will come to video January 27th

For those of you who have been waiting (and have been wringing your hands avoiding spoilers on the internets), Downton Abbey finally returns tonight to PBS (9/8 CT) for the launch of Season Five. Among the guest stars we can look forward to this season are Harriet Walter (“Atonement”), reprising.. 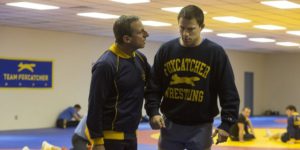 The Hollywood Foreign Press Association has announced nominations for the 2015 Golden Globe Awards, and as usual, there is a a curious mix (especially when films are squeezed into respective drama or comedy categories). Regardless, it is always interesting to see momentum morph and change for folks as early awards.. 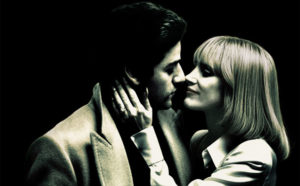 National Board of Review gives honors to ‘A Most Violent Year’ 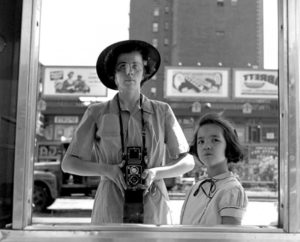 The Academy of Motion Picture Arts and Sciences today announced that 15 films in the Documentary Feature category will advance in the voting process for the 87th Oscars®. One hundred thirty-four films were originally submitted in the category. The 15 films are listed below in alphabetical order by title, with..