Falcon Crest is essentially The Waltons in wine country.
By Jenniferon April 27, 2010
0 Comments
Our Rating 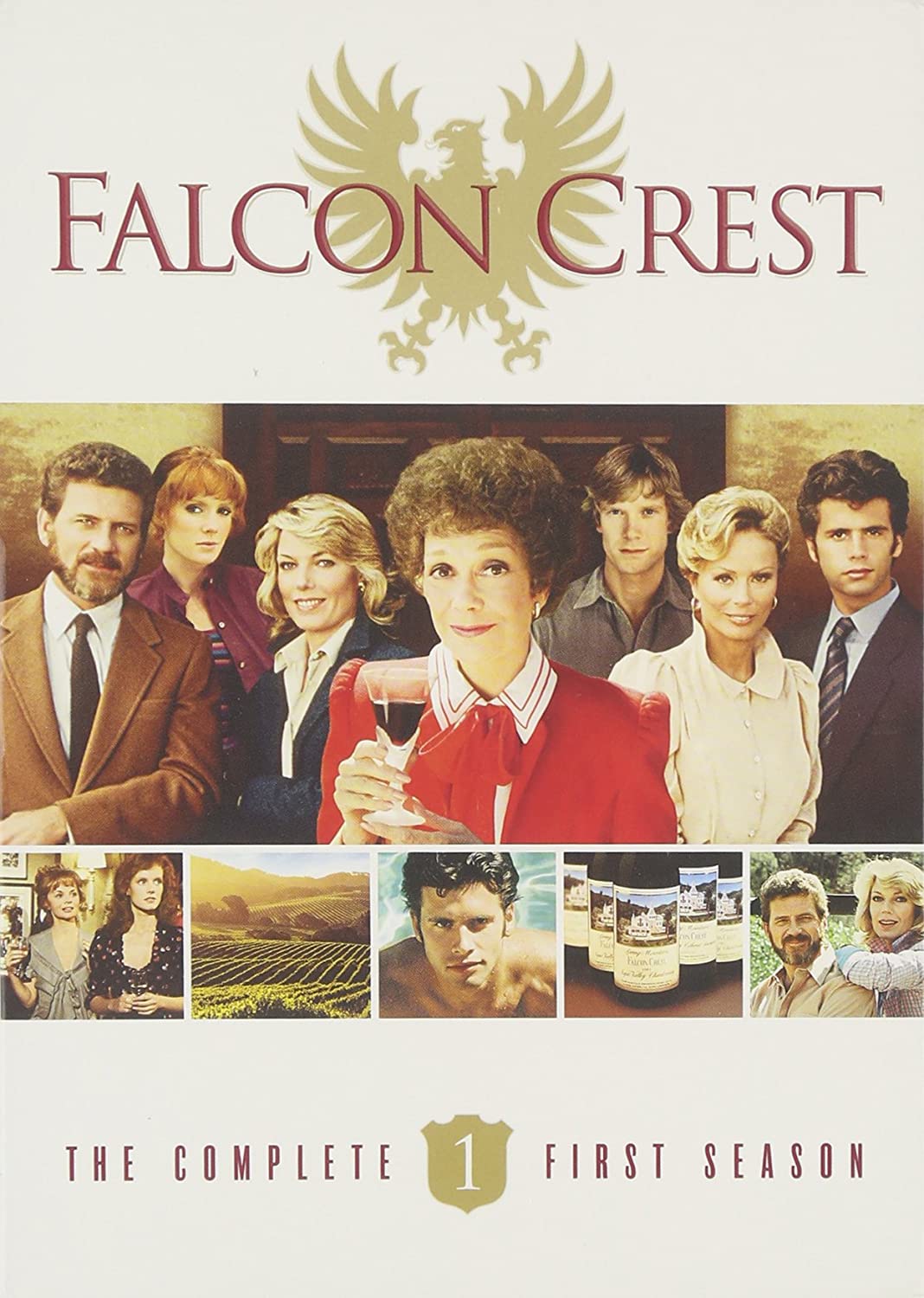 I’m smacking myself on the head at this moment.  I’ve been sitting here trying to figure out how to justify a comparison between Falcon Crest and The Waltons to loyal Moviepie readers, only to discover that the two seemingly disparate shows were created by the same man: Earl Hamner Jr.  Well then, I guess I’m off and running with my little thesis.

Indeed, Falcon Crest is essentially The Waltons in wine country.  You’ve got too many adults cooped up in a claustrophobic environment perpetually generating their own problems.  In this case, the family is headed by Angela Channing (Jane Wyman), a formidable matriarch who carefully controls her wine empire and heirs.  The Channings have more money and fewer morals than the Waltons, but the dynamics continue.  Nobody ever seems to leave, and every morning they wake up to the same conflicts and rivalries…something that could be solved by, oh, I don’t know…moving.

I wish I could say that the show holds up well and is full of delicious dishy melodrama.  Barring that, I wish I could say it’s so bad it’s good.  Unfortunately I can say neither.  Regardless of all of the hook-ups and blow-ups (both literal and figurative), Falcon Crest is an incredible bore.  Apart from Lorenzo Lamas, Susan Sullivan, and Wyman herself, the cast is forgettable, the production values are surprisingly low, and we’re forced to put up with genius dialogue like, “With my wine-making skills and your background, we could make quite a team.”  We get priceless discussions about how difficult it is for one’s wife to go back to work, even if she’s writing freelance and still won’t get to go anywhere.  No, it’s imperative that all of these people keep their days free so that they can quarrel and ruminate and conduct torrid affairs under the watchful (and vengeful) eye of Angela.

Thinking back to TV in the 1980s, it seems that there was a nighttime soap for every day of the week, usually occupying the ten o’clock time slot.  Though Dallas and Dynasty remain memorable, The Colbys, Knot’s Landing, and Falcon Crest have existed somewhat interchangeably in my mind.  I’m fairly certain that one of those shows was good, but apparently Falcon Crest is not it. 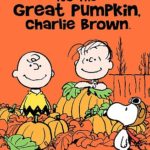 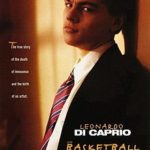