A number of films were screened for the media before the festival, and I was lucky enough to catch a bunch of them. 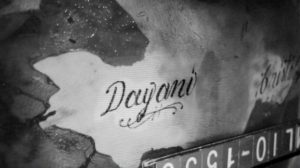 Who Is Dayani Cristal? (5/8) is a very stylish, often moving but somewhat disjointed look at the plight of undocumented South- and Central-American immigrants to America as they attempt to illegally cross into southwestern border states. Produced by Gael García Bernal – who appears throughout the film in what are either dramatic vignettes or actual footage of him tagging along with a group of immigrants (it’s never clear) – the film revolves around the discovery of an anonymous male body in the middle of the Arizona desert, and the subsequent investigation into his identity. (The film’s title refers to the body’s only defining mark – a chest tattoo reading “Dayani Cristal.”) The film jumps back and forth in time, and it was a bit hard to follow the chronology. For example, the victim’s family is interviewed before the body is actually identified… which is a device that should have worked better. And Bernal’s presence in the film is distracting. A wealthy Hollywood actor pretending to be a poor migrant worker feels a little cheap and gimmicky. 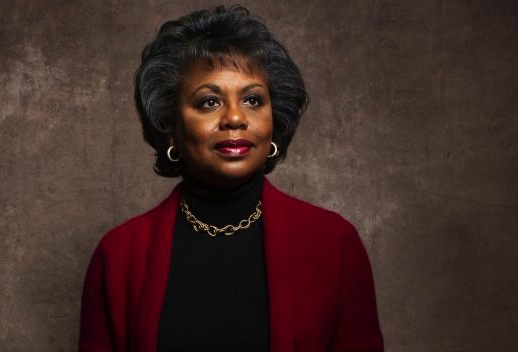 Much to my surprise, Anita (4/8), a documentary about Anita Hill, is fairly dull. Director Freida Mock pads the film with a great deal of footage from the notorious sexual-harassment trial that made the reserved, soft-spoken Hill a household name, but doesn’t really paint a compelling or engaging portrait of the woman at the center of the media maelstrom… which, I suppose, is sort of fitting giving Hill’s very clear desire not to be in the public eye. That, in turn, begs the question: why train a lens on someone who wants to be out of the spotlight? The film examines the events of 1991: the trial inside the courtroom and the one Hill endured – from the public, the government and the press – outside its doors, and how one woman’s public persecution led to a greater awareness of sexual harassment in the workplace. But the pacing is slow and the material feels more regurgitated than new or revealing, resulting in a somewhat flat, subdued documentary. 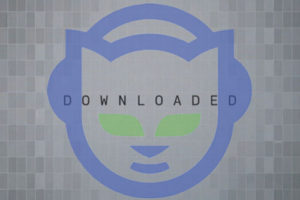 At the other end of the energy spectrum is Downloaded (7/8), the spirited story of Napster co-founder Shawn Fanning and the birth of his notorious file-sharing website. Fascinating from both a business and a technology standpoint – Fanning and partner Sean Parker were groundbreaking digital innovators, who had investors eagerly handing over tens of millions of dollars… to be a part of what was essentially a company operating with an illegal business model – the film is lively, colorful and unexpectedly gripping. Director Alex Winter (yes, the guy who played “Bill” to Keanu Reeves’ “Ted”) crafts a sharp and even- handed documentary that neither glorifies nor condemns the then-teenagers at the center of its action. Both sides of the downloading argument (from pajama-clad college students to an irate Dr. Dre) are given equal weight, and the film is wonderfully well-rounded.