Though Mamma Mia! Here We Go Again is as ridiculous as the first film, its still loads of fun, due in no small part to the addition the joyful and luminous Lily James as young Donna.
By Lindaon November 1, 2018
0 Comments
Our Rating 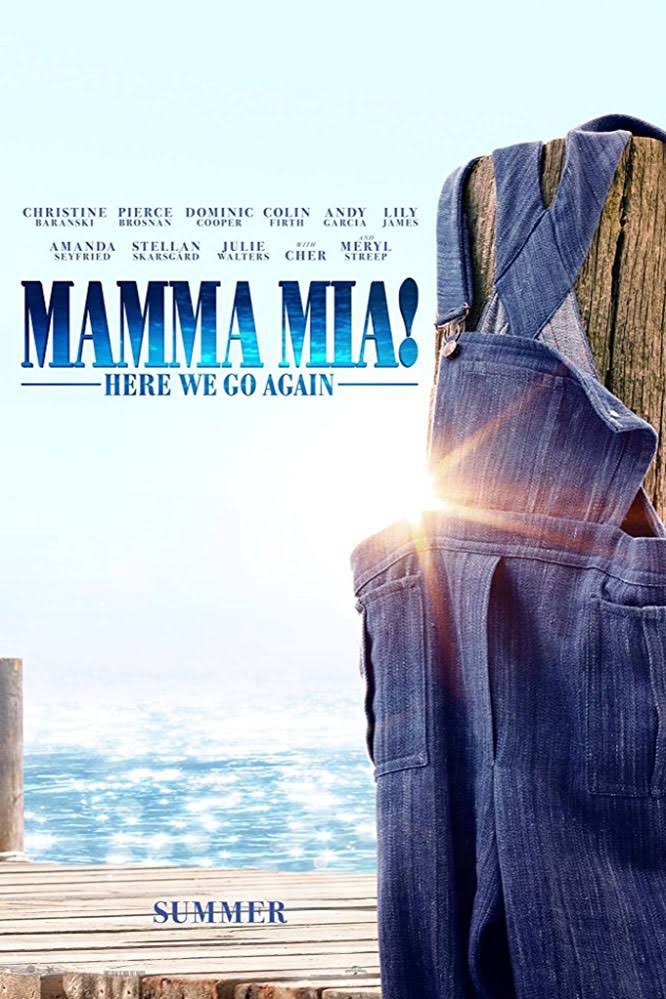 Now, anyone who knows me knows that I love me some ABBA. I obsessively collected their records as a kid, and actually cried when I heard that they were breaking up. It took years for them to gain respect in the music world as masters of perfect pop, then Benny Andersson and Björn Ulvaeus helped bring their tunes to Broadway, then Hollywood with the notably ridiculous musical Mamma Mia! I’ve been known to shed a tear when I hear the song “S.O.S.,” for instance, but when I saw Pierce Brosnan struggle to squeeze out some warbly, pained version of my beloved song in the first film, I wanted to cry for different reasons.

However, I love ABBA so much that I’ve been willing to give the musicals some slack. I can’t help but laugh to see how the songs have been somehow been strung together to form a weird plot about a girl named Sophie (Amanda Seyfried) with three dads, and her single hippie dippie mom Donna (Meryl Streep) who loves them all. The world of Mamma Mia! is romantic sun-dappled Greece, a land of turquoise waters and beautiful multi-ethnic people. When everything can be explained with an ABBA song, well, it is pretty much paradise, isn’t it?

It is 10 years since the original film, and presumably 10 years later in the world of the characters. Donna is dead (!!!!), and Sophie is finally opening her mom’s Greek home as a hotel. But there is strife. Sophie’s husband Sky (Dominic Cooper) is in New York for a job, and her dads Harry (Colin Firth, looking fit and hot) and Bill (Stellan Skarsgaard) are also stuck in far-flung cities, unable to make the party. Both Sophie and Sam (Pierce Brosnan) are holding down the fort, putting forth their best collective face to make Donna’s memory proud.

BUT! Speaking of memory, in contrast to the melancholy “present”, we have flashbacks to young Donna (Lily James), as she is first bursting forth in the world, encountering the three young men, and showing how it so happened that she slept with all of them in a week. Sure, you’re not that kind of girl, Donna. The young versions of Sam, Bill, and Harry really look nothing at all like their older counterparts, and even it if you squint, it it impossible to see Lily James looking like a young Meryl Streep. That quibble aside, James is an absolute delight in this. Ever since the first time I saw her as the horrible cousin Rose in Downton Abbey, she has slowly won me over with her talent and charm. She is joyfully luminous in this film.

As far as the music, the filmmakers dig a little deeper into the ABBA catalogue, pulling out songs like “Angel Eyes” (sung with nice comedic effect by Julie Walters and Christine Baranski), “When I Kissed the Teacher” (a rousing opening number made somehow less creepy by swapping the gender of the teacher in question), “The Name of the Game” (when you sleep with three different guys, someone’s got to be playing someone), and “Waterloo” (which becomes young Harry’s ode to his virginity). Don’t worry, “Dancing Queen” is featured again–as an exuberant number performed on a flotilla of boats.

But Mamma Mia! Here We Go Again manages to do something that the silly first movie did not. Yes, it made me cry! “I’ve Been Waiting for You”, is sweetly interpreted as a love song between mother and newborn. And try not to get a weepy when they thrown in “My Love, My Life” as a song between mother and daughter (sob! target audience is slayed!). It’s interesting how context and perhaps the tweak of a lyric or two can completely change the meaning of a song.

One quibble: The appearance of Cher as Sophie’s grandmother never seems anything but a gimmick. In my opinion, she brings the momentum of the film to a screeching halt. It doesn’t help that the way her song “Fernando” is introduced in one of the most eyeball-rolling moments of the film. Oh, Cher, just get back in your helicopter and go back to wherever you came from.

The Mamma Mia! stories are completely ridiculous (it is hard to argue against that), and the interweaving of the songs into a plot really stretches credulity. But when it is done well–when the song and story match perfectly, making you laugh or cry–it achieves some sort of ridiculous magical melding of ABBA and the movies.

There are a slew of extras on the Blu-ray release of Mamma Mia! Here We Go Again, including, most importantly, a deleted song (“I Wonder,” featuring young Donna)! Among the tidbits of fun revealed in the extras: Julie Walters became a dame during the shooting of the film; the entire cast and crew was star struck by Cher being on set; ABBA’s Benny Anderson wrote a special introduction for Cher for the finale song “Super Trouper”; and the cast confesses that they were terrified to perform for Benny and Björn Ulvaeus. A high point is when Colin Firth sheepishly admits to the fun of doing a musical, especially when you can’t sing or dance: “There’s nothing more liberating than abandoning your dignity.” 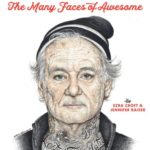 PreviousThe Art of Being Bill: Bill Murray and the Many Faces of AwesomeNextThe Meg 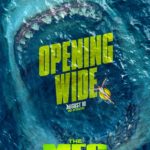