It’s always a good sign when a documentary inspires interest in a topic you didn’t know you cared about. I had no particular attachment to Mary Tyler Moore prior to watching the PBS Pioneers of Television special Mary Tyler Moore: A Celebration, but by the end, I wanted to watch The Mary Tyler Moore Show AND Rhoda, and I was pretty sure I needed to see Ordinary People like, immediately. That’s what happens when basically everyone you’ve ever worked with sits down to tell the world how fabulous you are.

By Jenniferon January 2, 2016
0 Comments
Our Rating 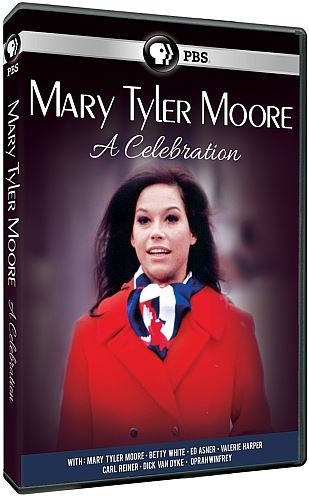 Mary Tyler Moore: A Celebration briefly describes the coldness of Moore’s childhood and how she threw herself into ballet as an escape. While there was little work strictly for dancers, Moore soon discovered opportunities in acting. She ultimately landed the role of Laura Petrie on The Dick Van Dyke Show and established a friendship with Van Dyke that would last a lifetime. Following the enormous success of the show, Moore floundered in film for several years before Van Dyke suggested a return to television. The result was the groundbreaking Mary Tyler Moore Show.

The bulk of the special focuses on The Mary Tyler Moore Show and its portrayal of a single working woman. Oprah Winfrey credits the show with making her want to move to Minneapolis and work in television, but she is only one highly visible example of how women were inspired by Mary. She demonstrated that living alone, providing for oneself, and relying on a network of friends and colleagues (instead of one’s husband and family) for moral support was a viable life choice. What made this modern girl even more special was her relatability. She was vulnerable, funny, and sometimes insecure – ordinary and extraordinary all at once.

As pivotal as the Mary Tyler Moore Show was in shaping the television landscape, it was even more pivotal to the lives of its principal players. Every surviving cast member is interviewed for the special, including Ed Asner, Gavin MacLeod, Cloris Leachman, Betty White, and Valerie Harper. Their affection for the experience and for Mary herself is palpable, making the show all the more appealing to the uninitiated viewer.

Though Mary Tyler Moore: A Celebration touches on Moore’s later years, significant life events like the death of her son and her battle with alcoholism are not explored in detail. While these aspects of her life would be fascinating in terms of a character study, it’s understandable that the special focuses on her achievements and legacy. It remains a celebration of a remarkable career and a classic body of work. 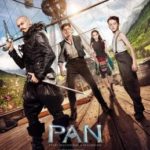 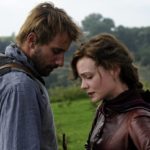