For the uninitiated, Night of Dark Shadows does little to win over new fans.
By Jenniferon December 17, 2012
0 Comments
Our Rating 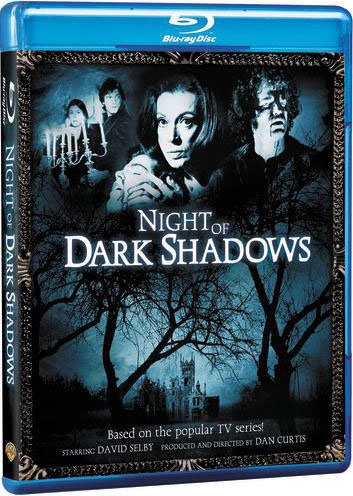 It’s a confusing thing to move to an old family mansion with your new wife, only to discover that you’re the reincarnated version of one of your ancestors. It’s confusing if you’re Quentin Collins (David Selby), and it’s confusing if you’re trying to watch Night of Dark Shadows a grainy, uneven melodrama that makes about as much sense as a dream retold over breakfast. I had high hopes for some so-bad-it’s-good entertainment, but the production values are so poor and the story so convoluted, that there’s little to recommend this film, short of a young, pre-Charlie’s Angels Kate Jackson.

The story, if you can call it that, bounces from crazy Collinwood lore involving witches, ghosts, and infidelity and the modern saga of Quentin and Tracy (Jackson). This makes for a lot of confrontational drama revolving around, “You’re sleeping with my brother! No, wait, that other guy’s wife was sleeping with his brother, but hell, I’ll just go fight my own brother and try to drown my nice wife anyway!” It would all be kind of funny if were easier to follow and a schoche less grating. The score alone is enough to send a person running as it ranges from shrill and shrieky to dead silent with no continuity. For the uninitiated, Night of Dark Shadows does little to win over new fans, but if you know what you’re in for, this not-so-timeless gem might be a welcome trip down memory lane. 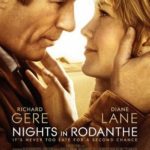 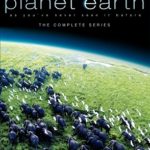