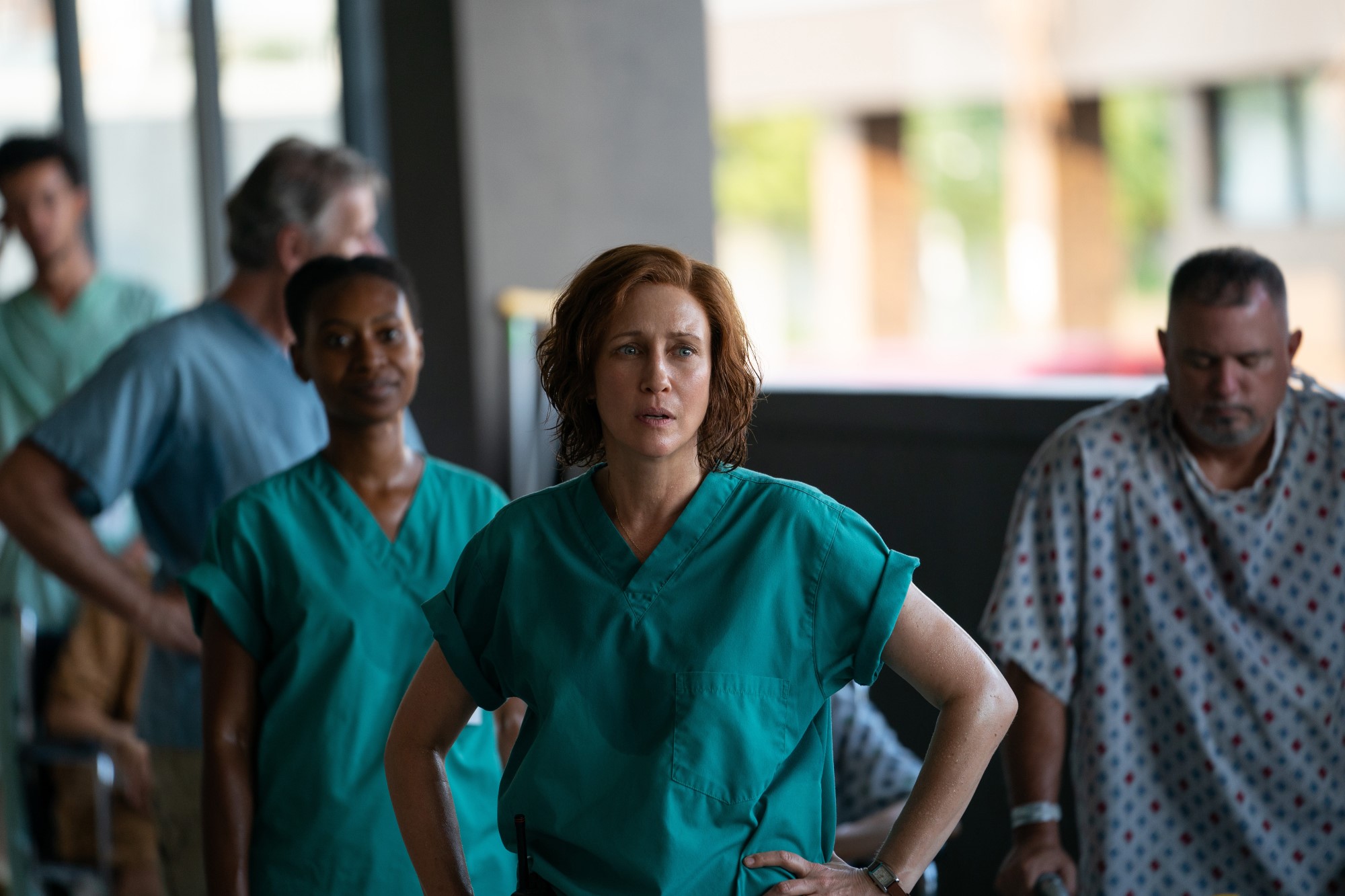 Based on actual events that happened during Hurricane Katrina in 2005, the harrowing book Five Days at Memorial: Life and Death in a Storm-Ravaged Hospital won a Pulitzer Prize for author Sheri Fink. Now the book has been adapted into what will certainly be an equally harrowing dramatic limited series premiering Friday, August 12th on Apple TV+.

From Academy Award winner John Ridley and Emmy Award winner Carlton Cuse, direct an award-winning ensemble cast that includes Vera Farmiga, Cornelius Smith Jr. and Emmy-Award winner Cherry Jones, “Five Days at Memorial” chronicles the impact of Hurricane Katrina and its aftermath on a local hospital. When the floodwaters rose, power failed, and heat soared, exhausted caregivers at a New Orleans hospital were forced to make decisions that would follow them for years to come. 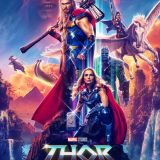 PreviousThor: Love and ThunderNextHarvey Weinstein’s takedown gets big-screen treatment in ‘She Said’ 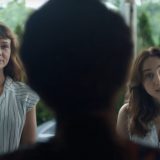