Rita Moreno: Just a Girl Who Decided to Go for It

At a brisk 90 minutes, this doc is a great introduction to an American entertainment icon who (at 89 years old as of this writing) is still at the top of her game.
By Lindaon June 15, 2021
0 Comments
Our Rating 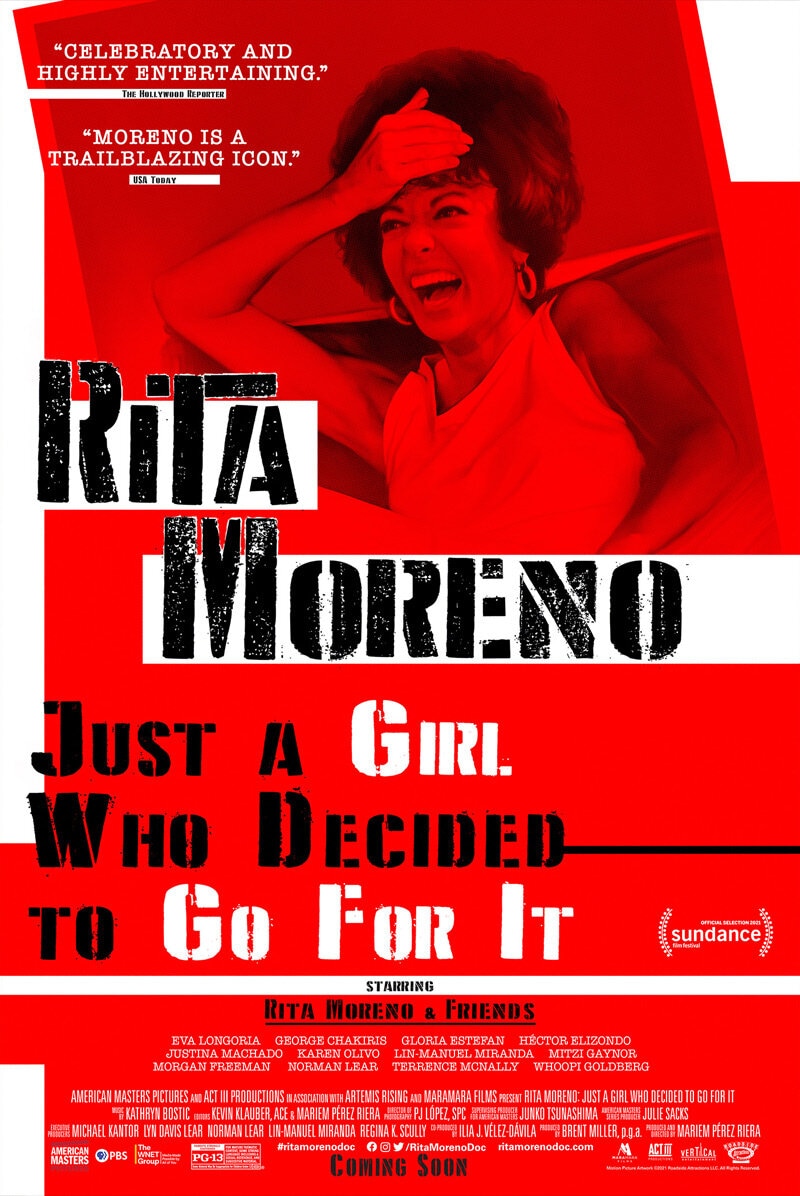 Rita Moreno: Just a Girl Who Decided to Go for It spans the multi-talented actress/singer/dancer’s illustrious and still thriving career as an EGOT icon, from the well-known public persona to the shockingly personal. Rita, with her infectious personality and refreshing frankness does not hold back. Every shining moment is countered with something raw and personal. She admits that her own agent raped her in the 50s (but she stuck with him, because that is just what you did). She had a botched abortion as a result of her years long tumultuous relationship with Marlon Brando. She had what appeared to be a great long-term marriage, but admits she was relieved when her husband died so that she didn’t have to think about leaving him. Yikes.

But man oh man, what a journey!

After almost a fluke chance connection, young Puerto Rican immigrant Rita literally took an elevator straight to the penthouse to get her foot in the door with Louis B. Mayer (she styled herself carefully to look like Elizabeth Taylor, because she also had dark hair and was young). She immediately got roles in movies, but because she was deemed “ethnic,” she was pigeonholed in brown-face native girl roles where she just repeated the same vague broken-English accent, serving as the foil to the male hero. Even with her breakthrough Oscar-winning role as Anita, the headstrong Puerto Rican woman in West Side Story, people just wanted more of the (“ethnic”) same.

Rather than continuing treading the same path and encountering the same obstacles, Moreno just pivoted (as we like to say these days). She worked in children’s public television (how did I NOT know that she was the voice of The Electric Company‘s “Heyyyyy yoouuuuu GUYS!” opening?!?!), to Broadway plays, to recording, to acclaimed roles on television (from OZ to the beloved One Day at a Time reboot). She also became an outspoken advocate for civil rights and women’s rights (with her career stories unfortunately fitting right into the #MeToo movement). And now she is one of the few folks with the EGOT claim of having one and Emmy, Grammy, Oscar, and Tony award.

I love that Rita Moreno: Just a Girl Who Decided to Go for It highlights mostly Latinx performers and peers in interviews, from Lin-Manuel Miranda to Eva Longoria to Hector Elizondo to Gloria Estefan. It’s clear that she is adored by not only by the Latin American community as a trailblazer, but as an America icon, which she certainly is. At a brisk 90 minutes, this doc is a great introduction to an amazing entertainer who (at 89 years old as of this writing) is still at the top of her game. 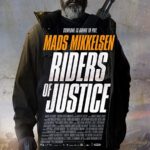 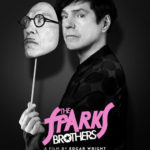