Roadrunner: A Film About Anthony Bourdain

This portrait of the beloved foodie traveler Anthony Bourdain both celebrates his pop culture impact while trying to understand the darkness he couldn’t escape.
By Lindaon July 14, 2021
0 Comments
Our Rating 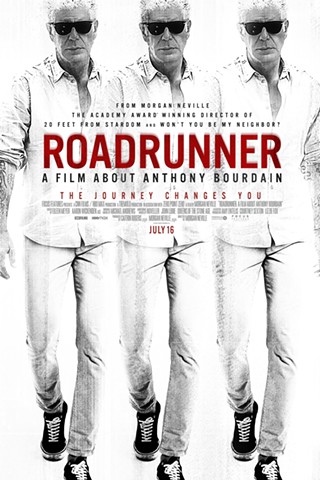 When Anthony Bourdain died a couple years ago by suicide, I was one of the few people I knew that didn’t have a visceral reaction to the news. I knew who he was, of course, in sort of a pop culture way, but had never seen any of his travel shows nor had read his fame-launching book, Kitchen Confidential, that launched him as a celebrity chef in his 40s. So Morgan Neville’s intimate documentary Roadrunner: A Film About Anthony Bourdain really served as an intro to the man for me. And you know what? My friends were right when they said I’d have liked him and his shows.

Roadrunner serves half as a recap of his career (focusing almost entirely on his years as a television travel host), and half as a “if we knew then what we know now” mulling of his emotional and mental state by his close friends and colleagues. Interestingly, the movie jumps right into his life when he had published his expose of the restaurant industry, a tell-all book about the underbelly of the culinary industry, and almost immediately rushes past it. After all, once a friend of his says, “Hey, you should talk about food and travel!” the filmmakers of course have a goldmine of travel/TV footage and voiceover dialogue to flesh out Bourdain’s last 20 years or so.

When I had told my friends that I had never really seen anything by Anthony Bourdain, they were shocked and said that I’d probably love his travel shows. From the snippets filling this documentary, I think they are right. He’d delve into “parts unknown,” making friends, talking with the locals, consuming anything offered to him, and in general absorbing the flavor of the region, which I totally respect. I am also familiar with his traveler’s look of shellshock often caught on camera, where Bourdain looked haunted, like a fish out of water, unsure of his place as an onlooker… especially in places of poverty or violence.

The film never glosses over the fact that Bourdain had the personality of an addict. He famously kicked his heroin habit to the curb cold turkey, but his friends say that he just transferred the need for an addiction to other things or people. Whether it was the need to travel 250 days a year, or the overwhelming joy at becoming a domestic dad relatively late in life, or the rush of his final relationship with another wild child, Italian actress/director Asia Argento, he literally jumped off a cliff when it came to new obsessions.

Many of his close friends and colleagues are interviewed–like his ex-wife Ottavia Busia-Bourdain, and chef pals David Chang and Éric Ripert–and there is a sort of icky “too soon?” vibe to the anger and tears that are released in response to the way he abruptly left his life (and them). But anyone who has known someone to die too soon by their own choice can relate to the grappling of his survivors. As a result, Roadrunner ends up being as much of a celebration of a beloved pop culture icon as a profile of someone (who happened to be very famous) struggling with mental health issues that crippled his outlook on life so much that he chose to end it. 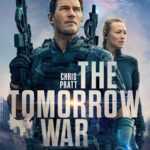 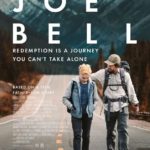