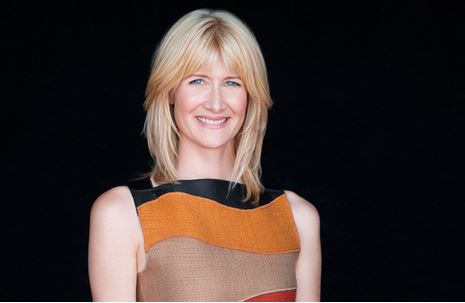 SEATTLE — April 28, 2014 — Seattle International Film Festival announced today that Laura Dern and Chiwetel Ejiofor will be the two guests honored with Tribute awards for Outstanding Achievement in Acting at the 40th annual Festival (May 15 – June 8, 2014). Both are scheduled to appear at special events featuring screenings of significant examples of their work, award presentations, Q&A sessions, and intimate receptions.

Each year, SIFF names Tribute honorees who exemplify what’s great about acting and film and invites them to be specially honored at the Festival. Their visits offer SIFF audiences an incomparable chance to connect with these gifted artists and recognize their singular contributions to cinema.

Notes Carl Spence, SIFF’s Artistic Director, “Our Tribute events are major highlights of the Festival. Both of these extraordinary actors have had outstanding careers full of classic, provocative performances, fitting in perfectly with the Festival’s legacy of honoring the greatest talent in contemporary cinema. I am so honored to have Laura Dern and Chiwetel Ejiofor join us this year as part of our 40th anniversary.”

AN AFTERNOON WITH LAURA DERN

Coming from a family of major cinematic talent, Laura Dern has gone from girl next door (Blue Velvet) to paleontologist (Jurassic Park), from love-crazed bad girl (Wild at Heart) to woman reinvented (HBO’s “Enlightened“), and everywhere in between. An award-winning actress, producer, director, and activist, Dern’s unique blend of candor and magnetism, as well as her penchant for gutsy roles, has brought her to the forefront of American cinema and television.

SIFF honors her this year with two film programs:

The special presentation screening of The Fault in Our Stars on Friday, May 16, with an exclusive reception following the film. The 20th Century Fox film, directed by Josh Boone, co-starring Shailene Woodley and Ansel Elgort, and based on the novel by John Green, opens nationwide in theatres on June 6, 2014.

On Saturday, May 17, Dern will be presented with the Seattle International Film Festival Award for Outstanding Achievement in Acting. After an onstage interview with film clips from her career, there will be a screening of her 1990 Palme d’Or-winning collaboration with David Lynch, Wild at Heart. 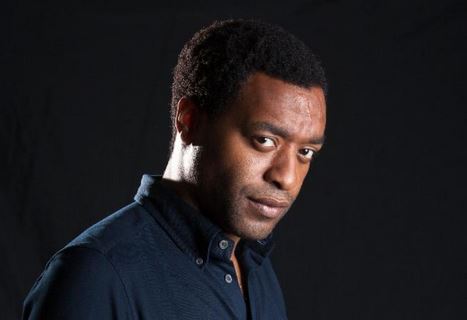 AN EVENING WITH CHIWETEL EJIOFOR

Featuring Half of a Yellow Sun and short Columbite Tantalite

From his first film role in Steven Spielberg’s Amistad at the age of 19 and his colorful performance in Kinky Boots to his extraordinary Oscar®-nominated portrayal of Solomon Northup in Steve McQueen’s 12 Years a Slave, Chiwetel Ejiofor has infused his roles with an exquisite brand of introspective, quiet intensity. His performances are elegant and impassioned, stoic and strong, and infinitely memorable – a master of the craft.

SIFF will present a special screening of Joss Whedon’s 2005 sci-fi adventure Serenity on Sunday, May 18, featuring Ejiofor’s first villainous role but certainly not his last.

On Monday, May 19, Ejiofor will be presented with the Seattle International Film Festival Award for Outstanding Achievement in Acting preceding the screenings of Columbite Tantalite, a short film directed by Ejiofor, and Biyi Bandele’s feature film Half of a Yellow Sun, costarring Thandie Newton and Anika Noni Rose. Following the screening there will be an onstage interview with film clips from Ejiofor’s career and an audience Q&A. An exclusive reception will follow the event.

The honorees will receive the Outstanding Achievement in Acting artwork created by artist Dale Chihuly; quite the movie buff, he has created artwork for SIFF for more than 10 years. The artwork is from Chihuly’s Venetian series, which he began in 1988 with Italian glassblower Lino Tagliapietra.

Dale Chihuly says, “It is an honor to continue my relationship with SIFF and to create artwork for Laura Dern and Chiwetel Ejiofor. I enjoy their movies and appreciate the work they’ve done in the film industry. Congratulations to both of you!” 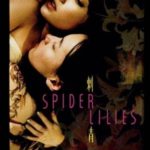