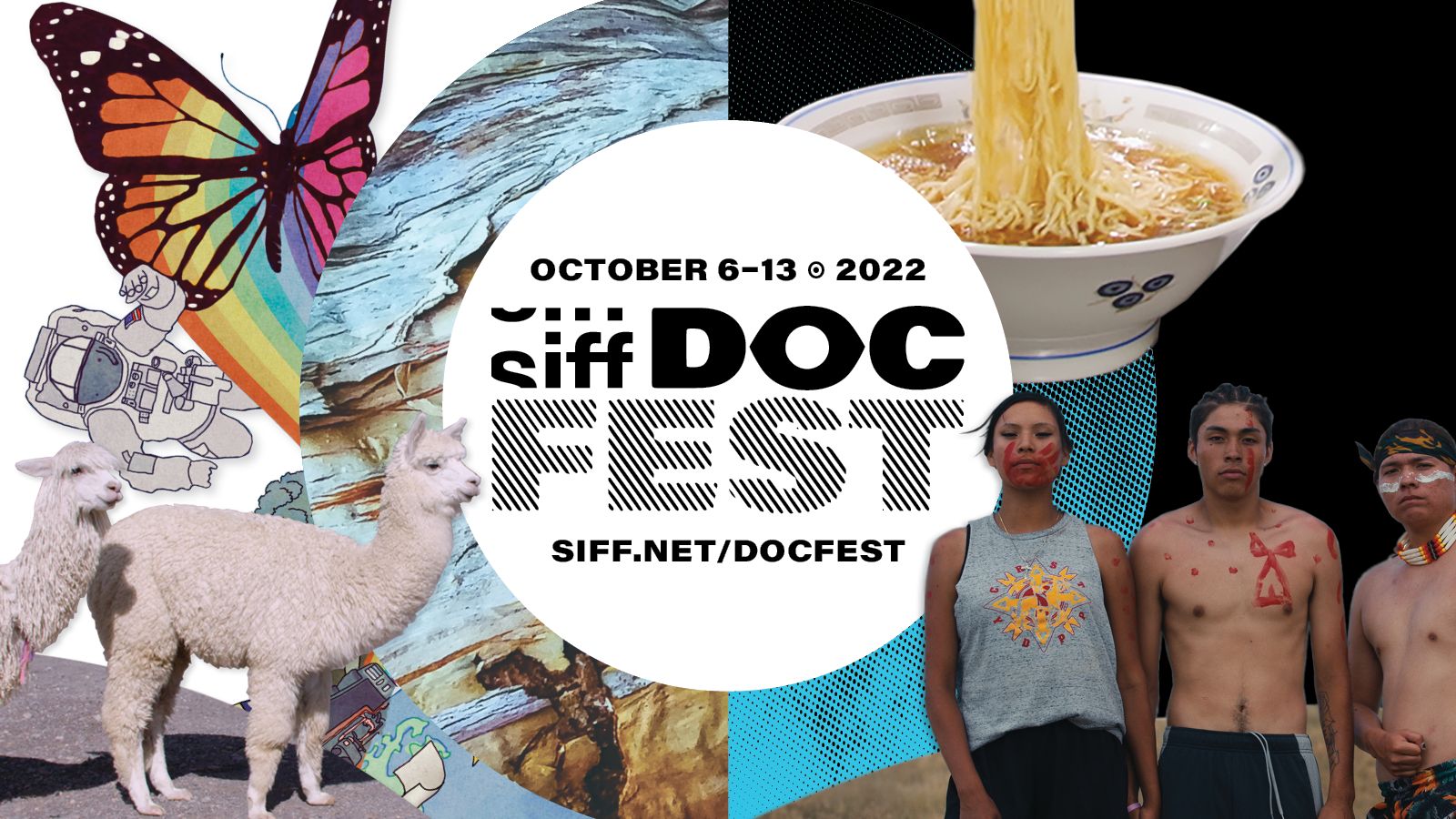 Moviepie’s Vickie was already able to catch some of the other featured films at Toronto’s HotDocs festival, including Still Working 9 to 5 (a deep dive into the impact of the original film, and featuring Lily Tomlin, Jane Fonda, and Dolly Parton), No Simple Way Home (about a young woman dealing with her political ties to South Sudan), and Come Back Anytime (a full-pie hug of a food movie about a beloved Tokyo ramen restaurant). As the fest rolls on, come back to Moviepie for more reviews.

Most films will be in-person screenings at SIFF Cinema Uptown, and will feature many special guests. Some films will also be available streaming during the fest. Check the festival website for the full schedule and ticket information! 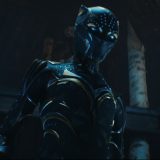 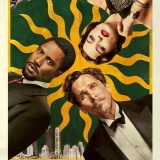