The Alienist: Angel of Darkness

Late 1890s New York City, with its squalor, decadence, violence, and corruption, is a really interesting period for a crime procedural. So it’s too bad that our trio of crime-solving lead characters are such a dull bunch.
By Lindaon May 20, 2021
0 Comments
Our Rating 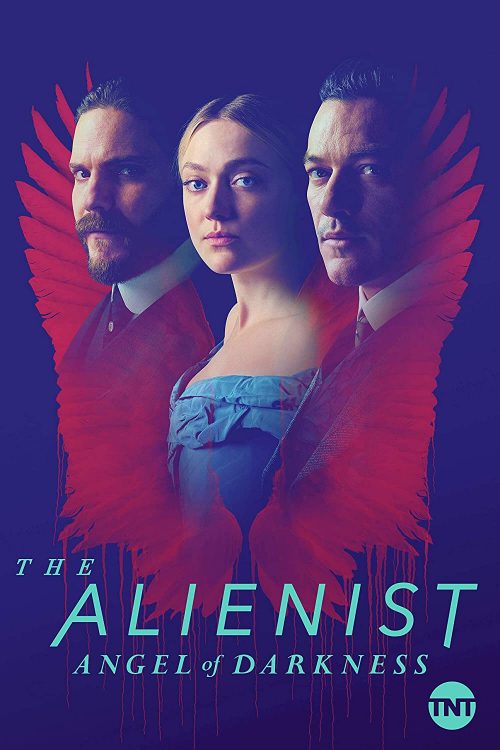 Season Two of The Alienist (subtitled Angel of Darkness) focuses on a series of missing infants, snatched right from their own crib, or from their baby buggy in full daylight. Our trusty trio of sleuths, including independent woman detective Sara Howard (Dakota Fanning), newspaperman John Moore (Luke Evans), and “alienist” (aka psychiatrist) Laszlo Kreizler (Daniel Brühl), are of course the most obvious people to solve the case. In late-1890s New York City, the cops are corrupt and the press, most notably William Randolph Hearst (Matt Letscher), like to meddle in investigations to lure readers.

Spiraling from mysterious goings-on at a “laying hospital” for unwed and/or poverty-stricken mothers, the series delves into the underbelly of this interesting era of New York, with roving street gangs, Irish-accented cops that are more than willing to club you over the head, and filthy rich folks hold costume parties where the women dress unironically as Marie Antoinette.

This all sounds great in print, but the truth is Angel of Darkness is not only kind of dull, but coming in at 8 hours is several hours too long. Our trio of leads is dreadfully dull and have little chemistry with each other (despite the fact that a central plot of the season is the sexual tension between the fiercely single Sara and the engaged-to-be-married John). Their conversation is in full explanatory sentences, and no one uses contractions (don’t want to be mistaken for marble-mouthed lowlifes, I suppose). And maybe the alienist himself was more of the focus of Season One, but this time around Brühl’s character is given the least to do of the three leads.

But there are some bright spots. The investigation starts to focus on a woman played by Rosy McEwan (I won’t spoil it by telling you what character she plays), and she is terrific. Like the best serial killer suspects, she is complicated, ranging from kind and maternal, to absolute wackadoodle. She also brings out the best in her co-stars, elevating every scene she is in. There is a moment between her and Fanning’s Sara that is so good, that it was frustrating to see how much better the show could have been as a whole. Filling out the periphery are several more supporting characters that prove to be more interesting and natural than the leads. I’m sure that I’m not the only one who would like to see a spinoff featuring Bitsy, Sara’s sidekick, and Lucius, one of the nerdy crime scene investigator brothers.

The show looks great with its period touches. They go all out on costuming (with Dakota’s notable pointy shouldered jackets) and evocative set designs. And of course the beginnings of modern psychiatry is a fascinating peroid (note expected name dropping of Vienna and Dr. Freud). It’s too bad then that the clunky script and somehow dull lead characters don’t lead to a better show. 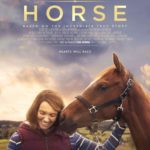