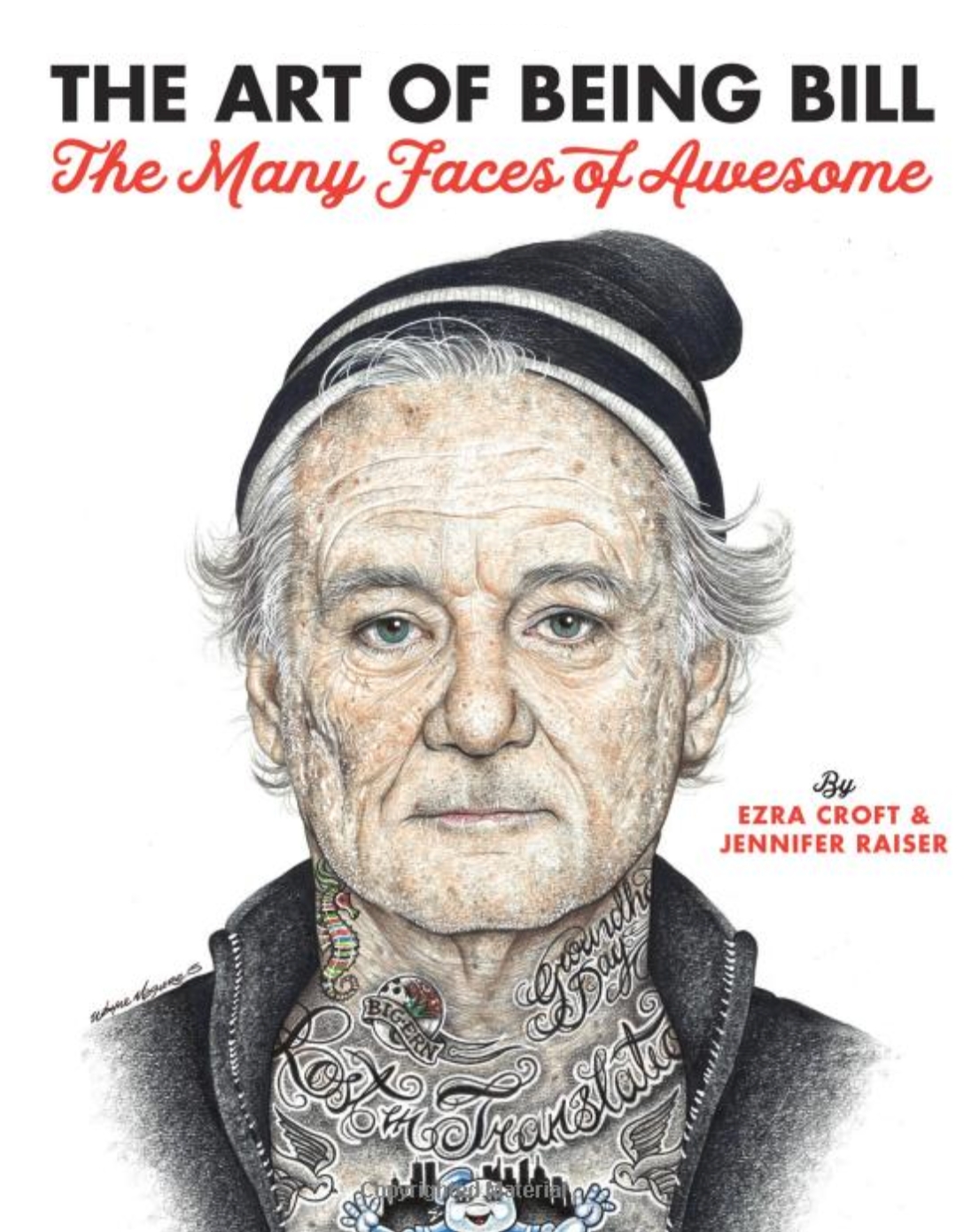 As a kid Bill Murray confused me. I thought he was funny and endearing and larger than life (long before he was in the movie Larger Than Life), but he also made me uncomfortable. There was something about his interaction with women that totally freaked me out, whether it was flirting with fellow camp counselors in Meatballs, giving Gilda Radner noogies as Todd and Lisa, or pursuing Dana Barret in Ghostbusters. He walked the line between playful and affectionate and, well, sexual harassment. In short, it was complicated. As Murray’s career progressed, it became clear that he was complicated. Even the broadest comedic performances had layers, and it turned out he had an uncanny ability to deliver on roles that were serious and nuanced. The Art of Being Bill: The Many Faces of Awesome by Ezra Croft and Jennifer Raiser perfectly captures the various facets of Mr. Murray and is a delightful read for any fan.

Though largely comprised of artwork featuring Bill Murray, The Art of Being Bill also includes a thoughtful synopsis of each of his films, behind the scenes trivia, and random stories about things Bill has done while out and about. You won’t find in-depth biographical information or details of his private life, but somehow this seems fitting. Over the years Murray has become something of a mythical being, more akin to a unicorn than your average celebrity, so it makes sense that he has captured so many imaginations. There are representations of Bill Murray in just about every conceivable art form (sketch, collage, painting…cake) and they depict every emotion under the sun. Appropriately, the book is divided into eight personalities or moods including The Thinker, The Intense, The Charming, The Melancholy, and (wait for it!) The Complex. See, I knew he was complicated!

It’s a bit frustrating that information about each piece is confined to the Contributors section in the back of the book (and is then arranged alphabetically by the artist’s last name rather than page number), but at least the content is available and engaging. Overall it’s a fun celebration of a man who has been making us laugh, think, and scratch our heads for four decades. 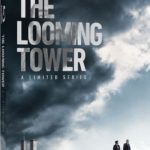 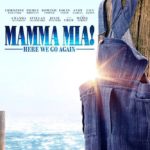