The Art of the Steal

It’s a dark day when the heartthrobs of your youth can star together in a movie and fail to make a splash at the box office.
By Jenniferon June 2, 2014
0 Comments
Our Rating 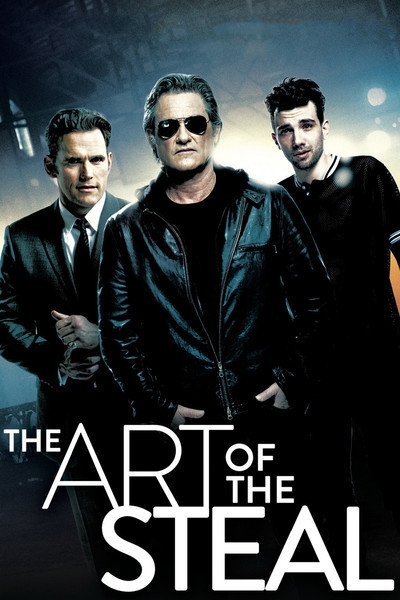 The Art of the Steal is a harsh reminder that it’s no longer 1983, and presumably very few girls still have posters of Matt Dillon stuck to their bedroom walls. But that doesn’t have to be a bad thing! Once you get over feeling so incredibly old, you start to appreciate the movie for the quick-witted heist caper it is.

Crunch Calhoun (Kurt Russell) has made a name for himself as an art thief and a motorcycle daredevil, but when his stunts leave him with a broken neck and a prison sentence, it appears as though Crunch’s legacy is in jeopardy. What’s to say of your career as a thief if you wind up getting caught? And how do you call yourself a successful daredevil if you end up in the hospital? With nothing else to occupy his time and a damaged reputation to repair, Crunch gets the old crew back together for one last heist. The one wild card is his brother Nicky (Matt Dillon), whose disregard for trust and honor landed Crunch in hot water in the first place.

Setting their sights on the Guttenberg Bible, the men hatch the perfect plan and geniously go about executing each intricate step. The banter between expert thief Samuel Winter (Terrence Stamp) and Interpol Agent Bick (Jason Jones) is clever and squeal-inducing as Sam outwits Bick at every turn, and Jay Baruchel is hilarious as the group’s protege. Off in the corner, working his own scheme is Nicky, smarmy and easy to dislike. Sometimes there are consequences for ignoring codes of honor and trust, and sometimes you don’t mind when someone gets what’s coming to them.

In general, the interaction between this group of men is well worth watching, even if the plot begins to get away from you with its complexity. You may not be able to recount every twist or turn, but it is entirely likely that you will remember your viewing experience fondly. And if it were 1983? I can’t help thinking The Art of the Steal would have been a smash. 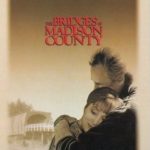 PreviousThe Bridges of Madison CountyNextStill Mine 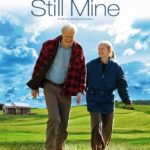