The stunning fashion in The Collection can’t spice up an otherwise dull mystery-drama.
By Lindaon October 25, 2017
0 Comments
Our Rating 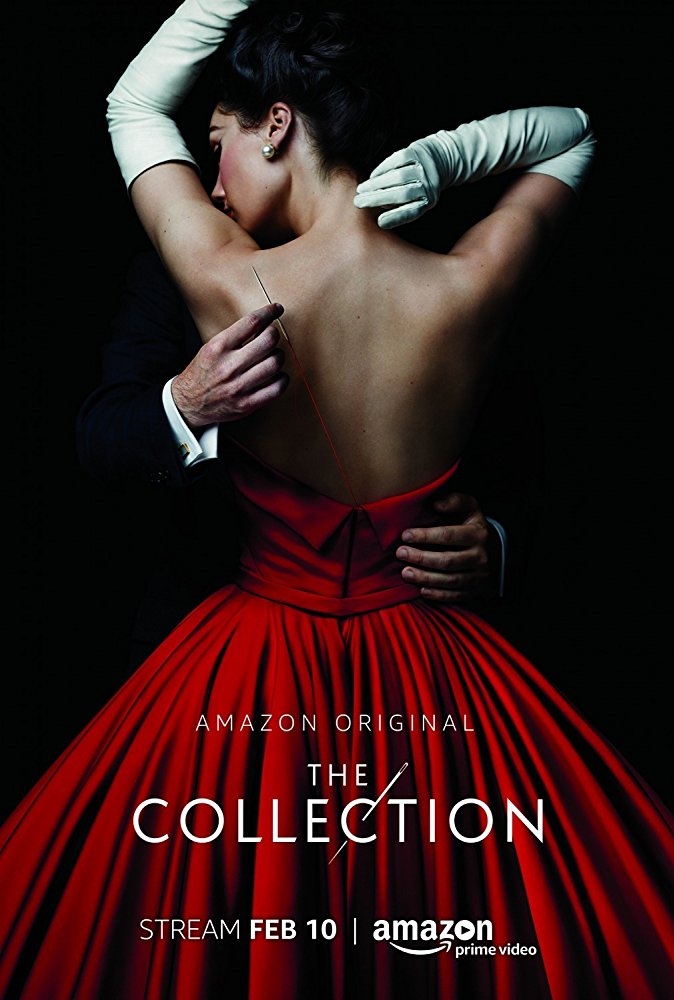 Making art about art, and making it entertaining, is always a struggle. Whether it is a movie about a writer (watch him THINK) or a chef (see the food that you can’t taste!) or a painter (well… I guess that painting is good?), the audience has to be engaged enough in not only the art but the artistic personality behind it. That is probably why movies about creative types are usually about tyrants, divas, or self-destructive ill people. Because who would want to simply watch a movie about a nice person creating amazing things?

The Collection follows one fashion designer, the brilliant Paul Sabine (Richard Coyle) in Paris, right after World War II. Paris is trying to re-establish itself as the fashion center of the world, so Sabine and his competitors are desperately scrambling to come up with a stellar new groundbreaking collection for the new season. If that weren’t enough (it never is, is it?) the gruff, handsome Sabine takes all the credit and inspiration from his talented gay brother Claude (Tom Riley), who until now has never sought recognition for his part. But since he has to have more than one secret, Paul Sabine also has a dark past from the war, which may or may not have something to do with the fresh body showing up buried in the garden of his new beach house.

Swirling around Sabine are his long-suffering American wife (Mamie Gummer), his domineering mother (scene-chewer Frances de la Tour), and the many people, like seamstresses and models, that work in his shop. These include the lovely Nina (Jenna Thiam), a sad seamstress, who blossoms when the very-American photographer Bill (Max Deacon) snaps photos of her trying on one of the fine dresses.

The Collection certainly puts its all into creating a believable post-war Parisian fashion scene. The dresses created for the show are simply stunning (this is coming from someone who doesn’t give a hoot about fashion). The show is at its best when it shows the contradiction between these beautiful, excessive dresses being produced while townspeople were still struggling to recover after wartime.

Where The Collection falters, however, is creating any characters that we really care about. Sabine is shifty and not very likeable. He’s surrounded by dour, depressed people, or desperate, yearning people. None of them are particularly interesting, and the mysteries scattered throughout the plot aren’t compelling enough, either, to make you want to stick to the show. Just as Sabine teases his business partners about the amazing things to come, the show occasionally hints that it will get better. But I wasn’t patient enough to give this collection the benefit of the doubt. 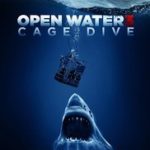 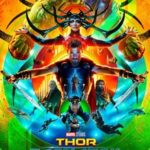