The Outsider: The Complete First Season

How can one man be in two places at the same time? In typical Stephen King fashion, the real hero (and the real story) is not the one you’re expecting.
By Jenniferon July 29, 2020
0 Comments
Our Rating 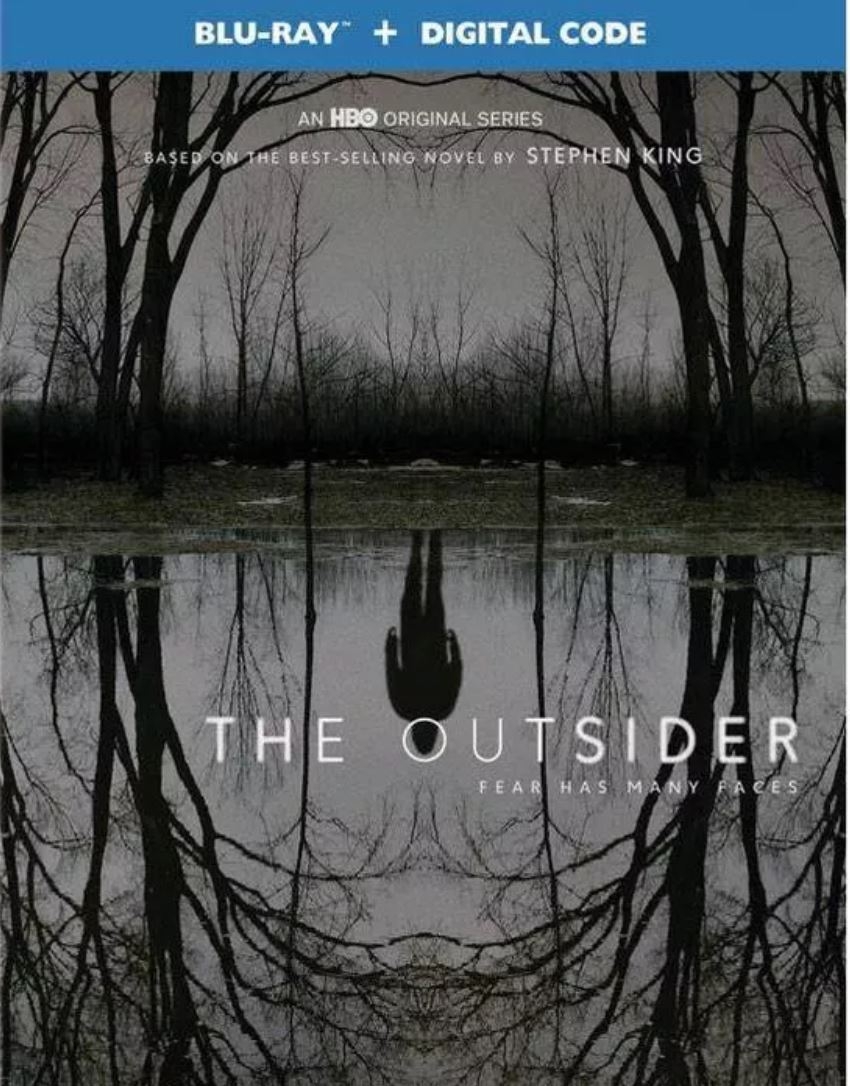 NOTE: Warner Bros. Entertainment provided me with a free copy of the Blu-ray TM I reviewed in this Blog Post. The opinions I share are my own.

Ostensibly, The Outsider is a story about exonerating a man accused of a crime he not only did not commit, but could not have committed. Terry Maitland (Jason Bateman) is a family man, English teacher, and Little League coach whose life is upended after being arrested for the brutal murder of a young boy. Witnesses and physical evidence place him at the scene of the crime, but they also place him out of town and fully support his alibi. How can one man be in two places at the same time?

The answer to this question proves to be of little use to Terry Maitland, but detective Ralph Anderson (Ben Mendelsohn) is determined to uncover the truth. After enlisting the help of eccentric private investigator Holly Gibney (Cynthia Erivo), it becomes clear that Terry Maitland is not the only person who managed to commit murder while in two places at once. The case soon takes on supernatural dimensions, testing the bounds of everything Ralph and his team understand to be logical and real.

Though the first episode of the series establishes Terry Maitland as the protagonist, he proves to be an incidental, if essential, part of the story. Initially it’s hard to imagine how the show will sustain itself for ten episodes, but in typical Stephen King fashion, the real hero (and the real story) is not the one you’re expecting.

At heart, The Outsider belongs to Ben Mendelsohn. Ralph’s journey as a grieving father, flawed husband, and detective whose career hangs in the balance creates the show’s most compelling story arc. Ralph’s complicated but sweet relationship with his wife (Mare Winningham) keeps the series rooted in reality (and relatability), even as the events that unfold become increasingly fantastic. Similarly, Cynthia Erivo’s Holly Gibney is as compelling as she is unique. They are the real reasons it’s worth sticking with The Outsider, even as the desaturated film tests your eyesight (think Ozark) and King tests our suspension of disbelief. (Bateman fans will also enjoy an appearance by friend and former costar Steve Witting a.k.a. Burt Weems from The Hogan Family). 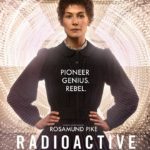 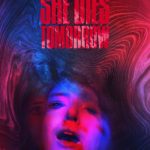