Admit it, it is always pleasing to see the smug elite fall from grace.
By Lindaon March 24, 2021
0 Comments
Our Rating 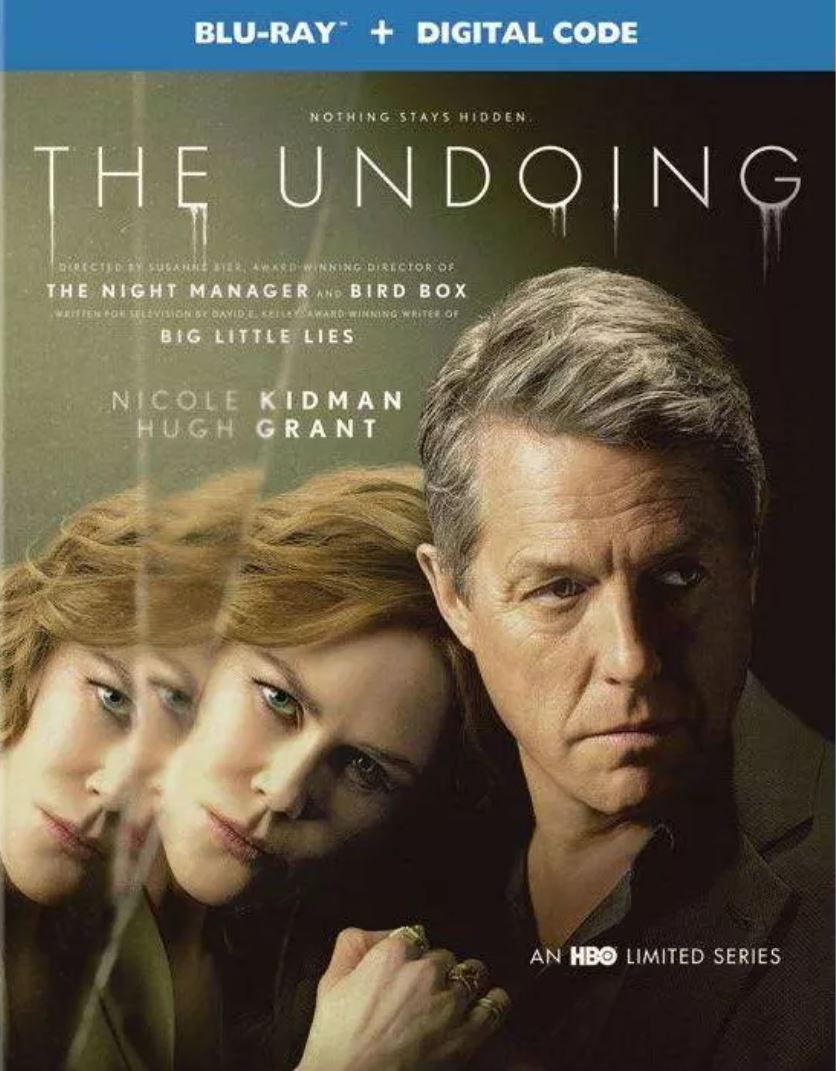 Grace (Nicole Kidman) and Jonathan Fraser (Hugh Grant) live the perfect life of the wealthy elite in New York City. She is a successful psychologist, sensitive and kind. He is an oncologist for children, which should qualify him for sainthood. Their cute (but luckily not precocious) son attends an exclusive private school. Basically, they are living the dream. Heck, Grace probably has her own personal color theorist to dress her in purple and green, like a medieval queen, just to show how fantastic those colors look with her cascade of ginger curls. (Seriously, Best Achievement in Gorgeous Hair, right there!)

But their perfect lives slowly start to unravel when a young woman, a mother of one of the kids at the school, is found brutally murdered. Grave is rightfully shocked and appalled. After all she had just met Elena Alvez (Matilda De Angelis) at a brunch with other moms to help plan the school’s benefit gala. The toity Karens are scandalized when Elena wearily whips a boob out, right in the middle of tea, to suckle her infant. So, yeah, this incident and a couple others within the same day made an impression on Grace, but it was not like she knew Elena or anything. So Grace is rightfully confused and baffled when the detectives on the case start circling her small perfect family with lots and lots of questions.

The Undoing is one of those limited series that throws in a bombshell revelation right at the end of each hour. Each episode may as well end with a duh-duh-DUH (with a quick zoom into Nicole Kidman’s shocked face, followed by a quick cut to the credits). The stellar cast is unsurprisingly game (despite Kidman’s American accent getting a little wobbly when she gets riled up). Hugh Grant continues to have a field day playing charming creeps, and Donald Sutherland, as Grace’s very rich father, earns all of his accolades as a suspicious father-in-law. Kudos also go to Noma Dumezweni as the wearily deadpan lawyer (“I’m not funny.” she dryly points out) who is summoned to help out the Frasers.

The story has a brisk pace with lots of twists and turns, with plenty of tantalizing reveals. But the undoing of The Undoing is the anti-climactic ending. Like someone running for the border in a straight line, the story ends up going exactly where it is supposed to, which is a little disappointing after planting lots of intriguing teases pointing in different directions. But it is still a very watchable and mostly satisfying series, especially if you like to see fancy pants folks fall from their towers of privilege. (Raises hand)

The Blu-ray release of The Undoing includes an introduction by Kidman and Grant, plus the featurettes “Creating The Undoing” and “The Undoing Revelations”. 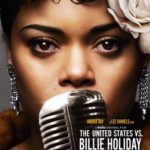 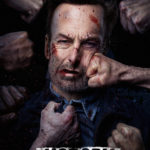