Though the film keeps you in suspense up until the last scene, the audience is never in doubt that true love will win out.
By Lindaon October 15, 2012
0 Comments
Our Rating 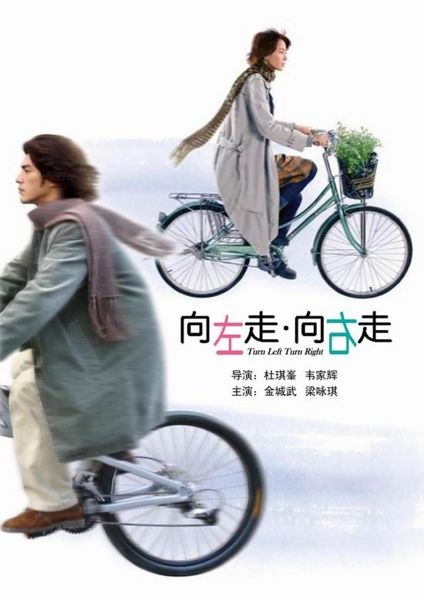 There are actors that are handsome, and then there are actors that are very very pretty. These very pretty actors often upstage their female co-stars in gorgeousness (sucks to be them). They often have a hard time being taken seriously, unless they choose quirky or arty roles. In my opinion, these are the leading pretty-boys by region: North America has Johnny Depp, hands-down. Europe has the lovely Olivier Martinez, who has recently crossed over into playing the token hunky foreign lover in Hollywood films like Unfaithful. And, in my book, the prettiest Asian actor out there is Takeshi Kaneshiro. What a pretty, pretty boy. He’s lovely. Did I say he’s lovely? He really is.

And we like to see the lovely be lovelorn. It makes the rest of us feel better to see that those that are beautiful can be beautiful lonely artists, with no friends. In Turn Left Turn Right, Takeshi plays a beautiful young man, who is a struggling violin player, whose destiny is entwined with a cute book translator (Gigi Leung). You see, they live in the same apartment complex… in fact their flats share a wall, but they never meet because she turns left when she walks out the door, and he turns right. Oh, come on! You know they are meant for each other!

To the audience’s delight, the two finally “meet cute” in a park, spend a perfect day together, and even get caught in a romantic rainstorm. They exchange phone numbers, but not names, then go their separate ways with dreamy smiles on their faces. But (you could see this coming a mile away), in the rain, the phone numbers got smudged, and once again, true love is out of reach. How will they ever find each other? Will destiny bring them back together?

Turn Left Turn Right skirts very close to getting completely schmaltzy. I don’t think I’ve ever seen two leads look so wistful and forlorn for such a huge chunk of a film. Cheesy pop ballads swell in the soundtrack, and they furrow their brows in distress and sadness. But just when the movie threatens to become puke-inducing in its romanticism, the two leads are given alterna-mates, in the form of a freaky obsessed doctor (Edmund Chen) and a fast food delivery girl (Terri Kwan). These two are stubborn to get what they want from the lovelorn, even as they themselves figure out that they are no match for lost love. Chen and Kwan are over-the-top comic relief, and they are a hoot. They keep the story from getting too mired in the sticky-sweet and they are often hilarious in their comic acting.

Though the film keeps you in suspense up until the last scene, the audience is never in doubt that true love will win out. That is not really giving anything away—the audience expects no less in a movie of this genre. Turn Left Turn Right is a “cute” movie: The actors are cute, the story is cute, and when the credits roll at the end, the person sitting next to you might be looking pretty darn cute, too. 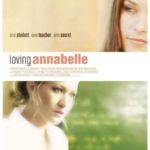 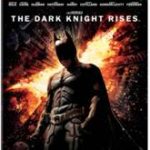