The considerable physical skills of a spry Tom Holland can’t hide the fact that this treasure-hunting adventure tale is more ridiculous than fun.
By Lindaon February 17, 2022
0 Comments
Our Rating 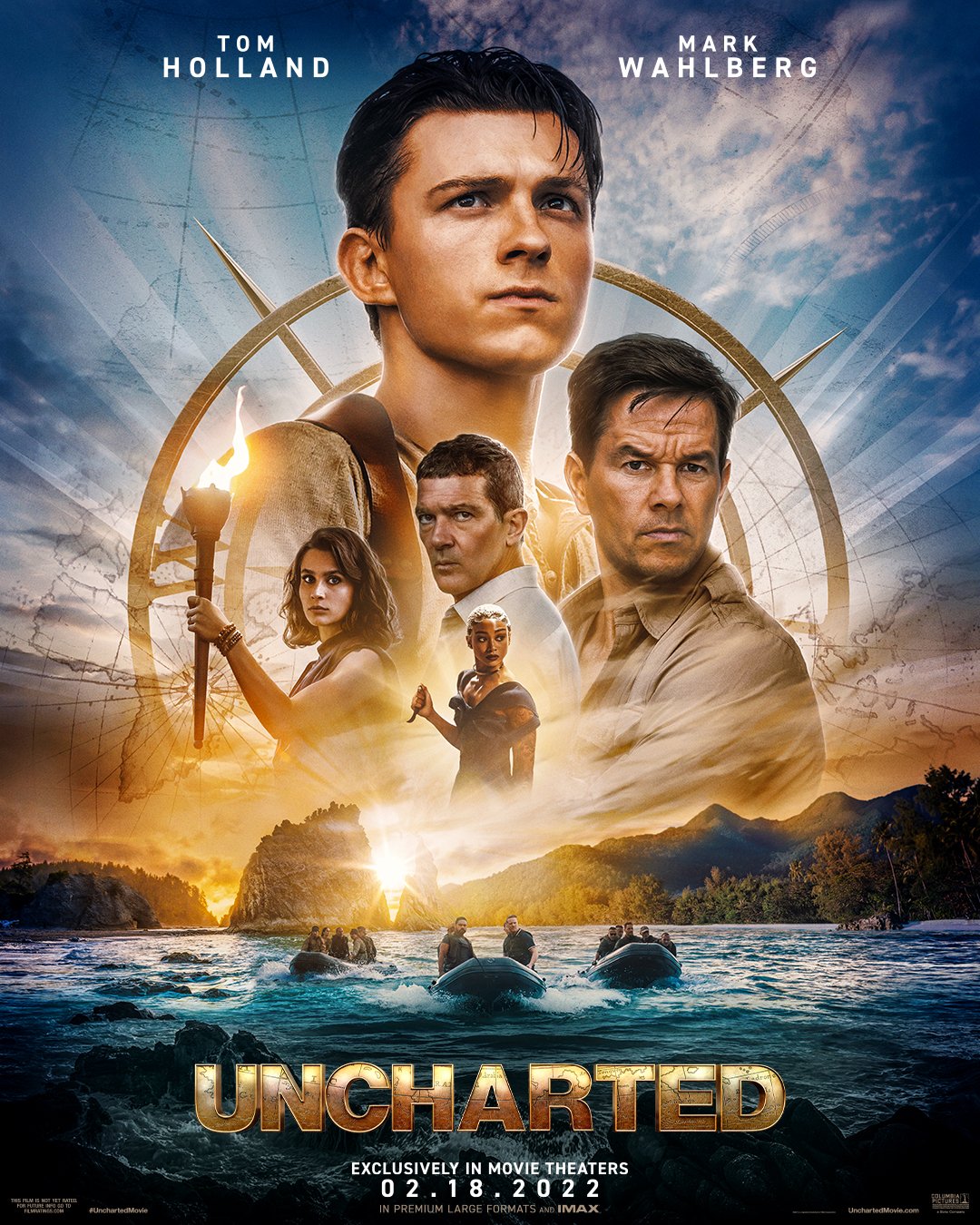 If real-life treasure hunting were only as easy as grabbing an ancient “X marks the spot” map from a museum! Well, it can be when you have a movie based on a video game that does just that to get the party started. In Uncharted, we follow the adventures of a ragtag group of good guys and bad guys, all out for themselves, as they globe-trot while piecing together clues to a legendary lost treasure of gold.

Nathan Drake (Tom Holland), his family lore tells him, is descended from the famed explorer Francis Drake. Growing up in an orphanage, he and his brother thrive on this knowledge. They think the answer to their problems is to lift the famed map of Ferdinand Magellan from a museum, because only they are smart enough to figure out where to find his lost loot of gold from when he nearly circumnavigated the globe. Alas, their heist doesn’t go as planned, they get busted, and Nathan’s older brother Sam is booted from the orphanage to never been seen again.

Now Nathan is a smooth operating bartender, cute, charming, and light with his fingers, something well-noted by one Victor “Sully” Sullivan (Mark Wahlberg), a fortune hunter who needs a more lithe partner for a heist. He wants a buddy to help him steal a famed golden cross that is a “key” to… something! Problem is, the cross is up for auction with top security. Plus, filthy rich guy Santiago Moncada (Antonio Banderas) thinks that Magellan’s lost gold is his own birthright, and he is determined to get the key himself.

Rather than explain any of the convoluted plot, let’s just say there is a lot of leaping in this film. Tom Holland leaps from balconies, over fences, and into chandeliers. But the leaps of logic alone are, well, uncharted. This is the kind of movie where even though this mystery has baffled treasure hunters for hundreds of years, it just takes a kid (OK, I think Nathan is in his 20s but still looks like Peter Parker) to run his finger over an ancient manuscript and declare the answer to the most cryptic clue. It’s the kind of movie where our hero can be submerged in water deep in the bowels of a medieval church, and still have a working phone with a signal to talk to his buddy. And it is the kind of movie where a character gets his throat cut, but laughably, there is single rivulet of blood. As a result of this horrific wound, he is instantly dead on the floor (hello, PG-13)!

Yeah, it is all silly and super-dumb. Tom Holland, unsurprisingly, is quite good at acrobatic action scenes, including an outlandish yet entertaining in-flight sequence involving a plane, lots of boxes of cargo, and a fancy red car. Mark Wahlberg gets a lot of dorky one-liners, and weirdly acts like an old man next to Tom. Surprisingly, he is clearly second fiddle in the movie. There are a couple token women, one a hot fortune hunter (Sophia Ali) to provide sexual tension for Nathan, and one a hot mercenary (Tati Gabrielle) who looks like she got lost trying to find the set of The Matrix Resurrections.

It’s clear that there will be more of these films. It was explained to me by a fan of the video game that Uncharted serves as sort of an origin story to the characters, and at minimum it is already set to be a trilogy. From everything I’ve heard since, the game is well-respected as one of the best, so there is a solid source for interesting characters and plots. I just hope they take more risks and make more clever and engaging films for the fan base the next time around. 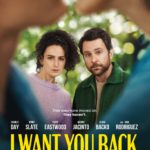 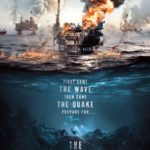