This drug-soaked ode to the early 70s makes a huge mistake, forgetting that it is actually supposed to be about the much more interesting music industry.
By Lindaon July 13, 2016
0 Comments
Our Rating 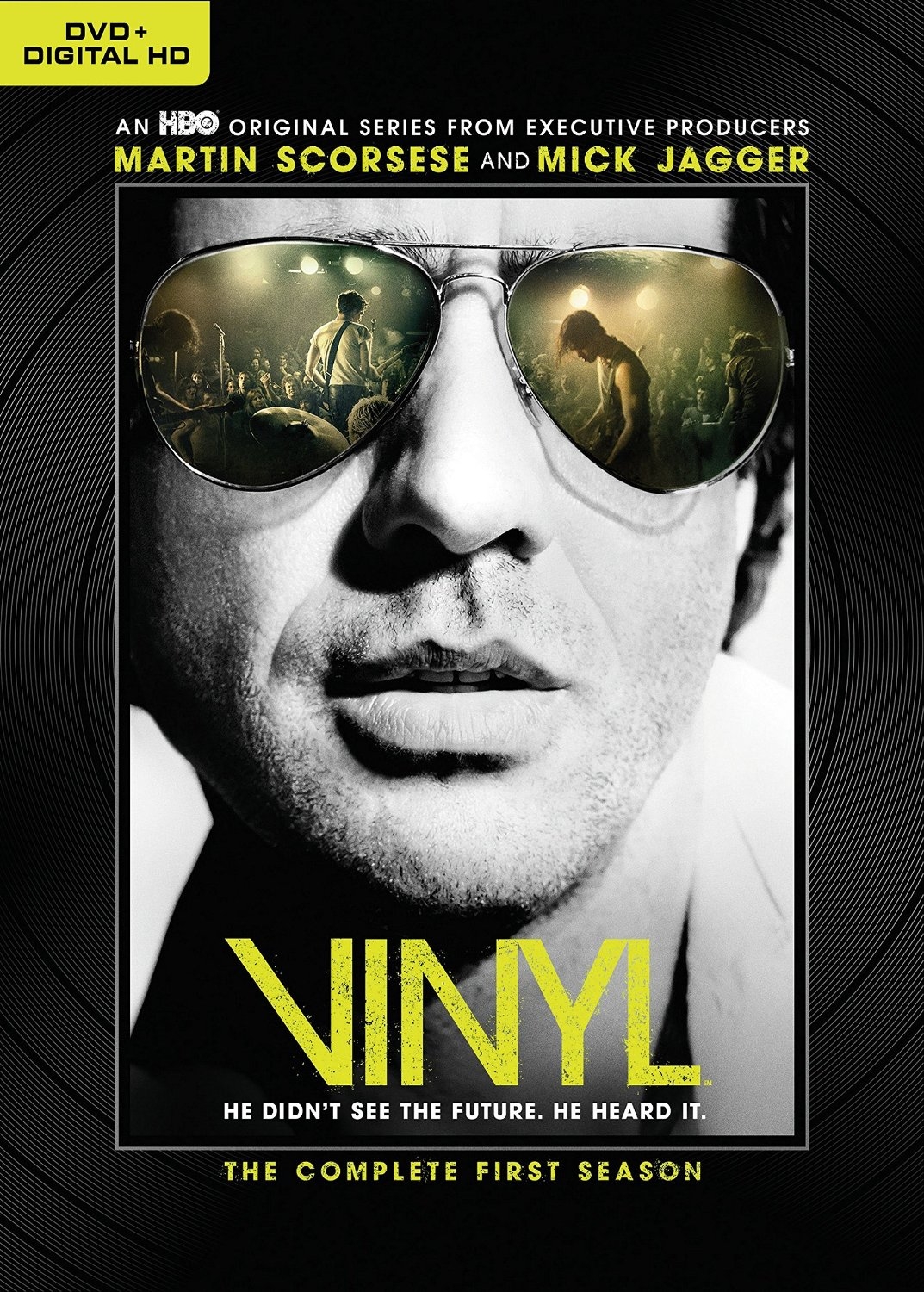 In name, Vinyl certainly has rock n’ roll pedigree written all over it. Mick Jagger is a producer (with his sneering son James as one of the stars), and his co-producer Martin Scorsese directed the classic rock film The Last Waltz, as well as produced or directed films about Michael Jackson, the blues, Peter Gabriel, George Harrison, and the Rolling Stones. These guys lived and breathed the brewing musical stew that was the 1970s, a decade that gave rise to punk, hip hop, and disco.

So why is Vinyl such a big bore? (Pauses to snort a line of coke and break out into a paranoid sweat.)

A portrayal of a fictitious record label named American Century (whose dated logo, it is pointed out, looks just like a toilet), Vinyl follows studio head Richie Finestra (Bobby Cannavale), who dipped into the recording industry at the birth of rock and roll, and now finds that he and his label no longer have the fresh talent or the vision to stay competitive. Richie has a literal epiphany in the first episode when, high on cocaine, he stumbles into a show by the New York Dolls who give such a raw, exhilarating performance that they literally bring the house down. (The collapse of the building around them from the power of RAWK is loosely based on a true incident that happened in August 1973 in New York City.) Richie, covered in sweat and dust, sees the future of music with the Dolls… but unfortunately, Vinyl never matches that inspired scene that closes out the first episode.

Since Scorsese has stamped this show with his seal of approval, it shouldn’t be too surprising that there is a murder, there are gangsters, there is a lot of coke and sex, and most people on the show are pretty despicable. Therein lies a large part of the problem. To stick with a series, you have to like someone, and poor Ray Romano as Richie’s business partner, finds himself nobly carrying the burden of likeability for the entire show on his polyester-clad shoulders. Everyone else is either dull at best, or unpleasant at worst, from Olivia Wilde in the thankless wife role (despite an interesting background in Warhol’s factory), to Jack Quaid, as a lowly employee who seems to single-handedly introduce disco as a cash cow in a black club (go, white boy!), to Juno Temple as an admin who plays discoverer-slash-sex groupie to James Jagger’s punk band the Nasty Bits. Ato Essandoh, as a put-upon bluesman-turned-manager, does his best to bring a furious simmer to his Lester Grimes, whose promising musical career was destroyed by Richie’s greed, but even he is relegated to a one-note character of anger.

Vinyl does best when it actually pays attention to the music instead of this sorry lot of characters. When Richie has a moment of rock n’ roll pure ecstasy at the Dolls show, I actually totally understood where he was coming from. Re-created performances of real artists like Lou Reed, David Bowie, Bob Marley, Alice Cooper, Vegas Elvis and more are peppered throughout the episodes, fleshing out the era, and done well enough that you roll with it after the initial double-take. But the problem is that Vinyl is a character-driven drama, and these characters are pretty much all a bunch of selfish, annoying losers. 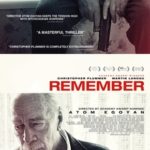 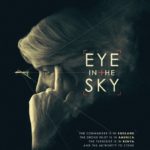