Who knew that Steven Spielberg, with his blockbuster resume, would pull off such a dazzling remake of a classic musical?
By Lindaon December 9, 2021
0 Comments
Our Rating 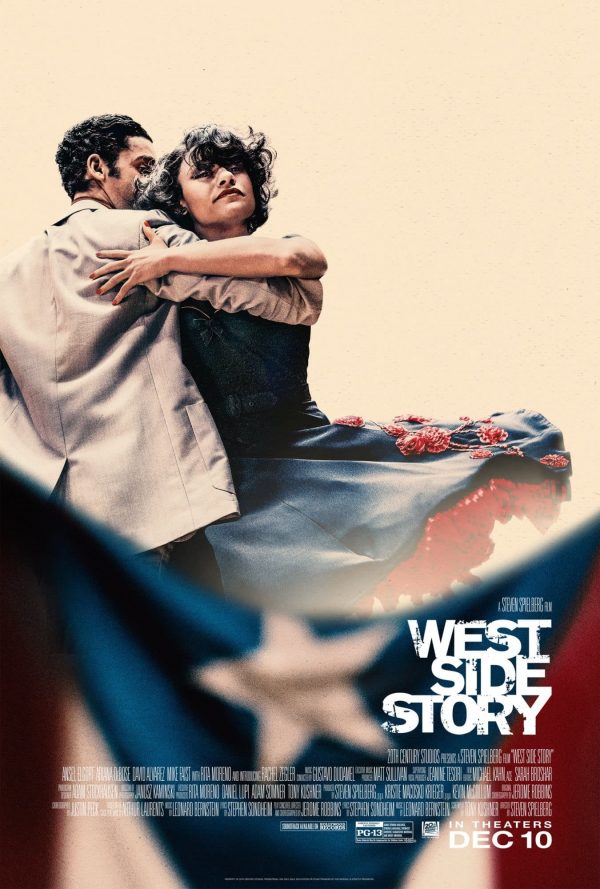 It was kind of presumptuous that anyone would dare think of remaking the Oscar-winning classic West Side Story. Not even a reimagining, but more like a massage of the original: same songs, same late 1950s setting in the slums of New York City that are doomed to be razed and gentrified. But actually casting Latinx actors to play the Puerto Ricans, and tweaking to the story just enough to make it relevant to these times without losing the setting of 1957. When it was announced that this was a long-time passion project of blockbuster king Steven Spielberg, of all people, I think even Hollywood was surprised. But you know what? This new version is pretty dazzling.

The familiar story goes way back to Shakespeare’s Romeo and Juliet: A boy and a girl fall in love, but they are from two warring sides of the slums, and their people say they can never be together. Love could/would/should conquer all, but sometimes prejudices and simmering hatred between groups are destined to keep lovers apart.

Tony (sweet faced Ansel Elgort) is the white boy who falls in love with Maria (Rachel Zegler) a Puerto Rican girl at a local dance. The dance, hosted by the authorities, is a feeble, desperate attempt to make the young folks get along. After all, the Jets (the gang of poor white boys) have been warring with the Sharks (the gang of Puerto Rican youths) over the turf that they are all about to lose to gentrification. Defeating the original purpose of the gathering, the gangs instead show up with full intention to have the mixer set the stage for a rumble.

But Tony and Maria are immune to the tension around them. There is a fantastic looking moment as their eyes meet across the dance floor. The two characters are practically still as they gaze at each other, as dancers swirl and blur around them. Take note: Janusz Kamiński, Spielberg’s oft-used cinematographer, really outdoes himself with this film. It simply looks amazing.

The problem is that Maria is the little sister of Bernardo (David Alvarez), leader of the Sharks, and Tony is best friend to Riff (Mike Faist), leader of the Jets. Tony seems like a clean young man, disavowing himself of the gang lifestyle, but he carries with him the weight of having just got out of prison for almost killing another guy when he founded the Jets with Riff. As the two gangs want any excuse to rumble, Tony and Maria’s quickly not-so-secret love becomes the catalyst for both Bernardo and Riff’s fury at the young lovers and at each other. This is not going to go well.

I saw the 1961 film a few years ago, and several things I remember about that film remain true here; namely, Tony and Maria, sweet as they are, are kind of the dullest of the bunch. The characters that shine are the ones orbiting around the leads. David Alvarez, as Bernardo, gets to be tough, yet protective, sexy, yet explosive. He is magnetic. Mike Faist’s Riff, initially unlikeable and demanding, shows the vulnerability of a young man who feels trapped in his station, protectively and desperately wanting to claw out his turf. And then there is the character of Anita. The original portrayal of Anita rightly made Rita Moreno a star. The same can be said of Ariana DeBose. She owns this role. Fierce, confident, strong, and sexy; she is excellent and commands the screen.

In a sweet bit of justice, Rita Moreno shows up in this version as Valentina, who runs the local pharmacy where Tony works. The most disturbing scene of the story gets a twist this time around, with Moreno channeling 60 years of fury with just a few withering (new) words in Tony Kushner’s version of the screenplay. It’s just an example of Kushner’s tweaks here and there. Most changes are subtle, yet appreciated, offering more context to a modern audience, without pandering to appear too “woke” for the 50s.

There is only one part where the flow of the story notably clunked. The mid-point climax of the film is the rumble, where the Jets and the Sharks meet to fight. Inarguably an emotionally wrenching scene, it is immediately followed by Maria at work as a nighttime cleaner in a department store, singing one of the production’s best known songs, “I Feel Pretty”. The transition is jarring, and kind of a headscratcher. I heard murmurs that it was justified, as it put the songs in the correct order from the original stage show (compared to the 1961 film). I looked it up. Indeed it is true… but the difference? In between those stages show scenes was the intermission between Act One and Act Two. The transition definitely needed a pause for an emotional recovery.

Overall, though, my quibbles are minor. From the opening scenes of the camera swirling through the half-collapsed slums of New York City, to the finger-snapping of the Jets, to the sexy twirling dresses of the Sharks’ ladies as they danced in the streets, I was sucked in. I never thought Spielberg would pull off something like this. After all, why tamper with a classic? But this version is really, really good as well. 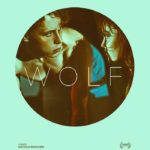 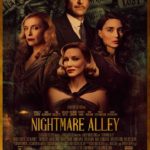