If you keep making that face, it’ll get stuck that way.
By Lindaon December 31, 2012
0 Comments
Our Rating 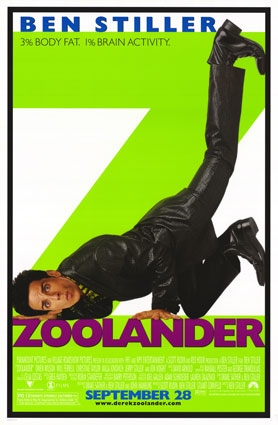 Though not quite a komedy klassic, the male model spoof Zoolander is definitely good for some cheap-and-easy laughs (and even a few guffaws).

Ben Stiller plays Derek Zoolander, a three-time Male Model of the Year (there’s an award for that?) whose dominance in the industry is being threatened by an up-and-comer grungy-surfer-boy model named Hansel (Owen Wilson). Enter a pretty young reporter from TIME magazine named Matilda (Stiller’s real-life wife Christine Taylor… Marsha? Is that you?) as a potential love interest, and… well… you’ve got the plot.

Oh yeah, and there’s some odd twist about a top fashion guru named Mugatu (Will Ferrell) brainwashing Zoolander (as the dimmest bulb in the male-model pack) to assassinate the prime minister of Malaysia. Huh.

Anyways, Zoolander never rises above the feeling that it is just a bunch of punchline-driven skits strung together until their total reached an appropriate movie-length. I personally can’t stand the comic stylings of Will Ferrell, which is unfortunate when he is the main villain of the film. And, surprisingly, Ben Stiller’s Zoolander character is so one-note that he is actually the least interesting of the bunch. But Owen Wilson, as always, is a hoot, and Christine Taylor garners plenty of laughs with her appalled expressions and disgusted facial contortions, as she is stuck with the “straight man” role of the film.

With liberal use of cheesy 80s songs, like Wham!’s “Wake Me Up Before You Go-Go” and Michael Jackson’s “Beat It,” Zoolander has a goofy old-skool, and someone innocent sensitivity, just like its simpleton main character. Without being particularly offensive, it manages to garner some guilt-free laughs for a couple hours, despite being out-of-sight, out-of-mind as soon as you leave the theater. 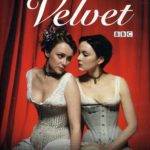 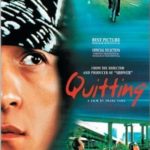