Les Misérables: From Stage to Screen 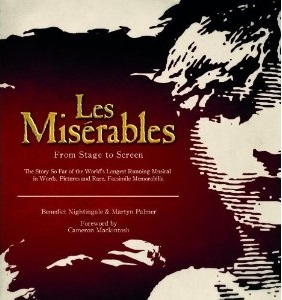 Lovers of Alain Boubil and Claude-Michel Schonberg’s musical masterpiece will delight in the nearly 100-page book that includes insightful details, behind-the-scenes photos and 20 pieces of removable memorabilia such as annotated scripts and costume sketches. Did you know that Glee’s Lea Michelle made her Broadway debut as young Cosette? Did you know that all the actors cast in the film, including stars Hugh Jackman and Anne Hathway had to audition for their roles?

The book by Benedict Nightengale and Martyn Palmer is the perfect companion for theatre and film buffs alike who want to explore the world of Les Misérables. It starts with the history of Victor Hugo’s France and takes you from the show’s modest Paris concept production in 1980 to sold-out audiences in London and New York. Chapters highlight favorite characters like Jean Valjean, Fantine and Thenardier with facts about the actors who brought them to life. You learn about the show’s 25th anniversary concert in London as well as original producer Cameron Mackintosh’s new orchestrations and restaging for the 2006 Broadway revival. Finally the book illustrates how the musical made the giant leap to film with Oscar-winning director Tom Hooper and an amazing cast that includes Jackman (Valjean), Hathaway (Fantine), Russell Crowe (Javert), Amanda Seyfried (Cosette), Eddie Redmayne (Marius), Helena Bonham Carter (Madame Thenardier), Sasha Baron Cohen (Thenardier), as well as stage stars Colm Wilkinson (Bishop; original Valjean on stage), Samatha Barks (Eponine; also played part in 2010 London production) and Frances Ruffelle (Whore 1; original Eponine on stage).

The saga of Les Misérables doesn’t end with the final chapter of the book. The story continues to capture the hearts of audiences on stages around the world and the film is currently nominated for eight 2012 Oscars, including Best Motion Picture, Best Performance by an Actor in a Leading Role for Jackman and Best Performance by an Actress in Supporting Role for Hathaway.

Buy the book on Amazon.com: Les Misérables: From Stage to Screen 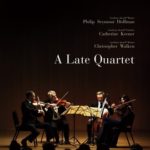 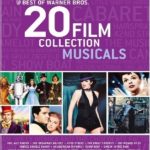