If you ever wanted to see Downton Abbey‘s long-suffering yet saintly Anna Bates turn into a murderous sociopath, you will be appeased by Dark Angel.
By Lindaon June 4, 2017
0 Comments
Our Rating 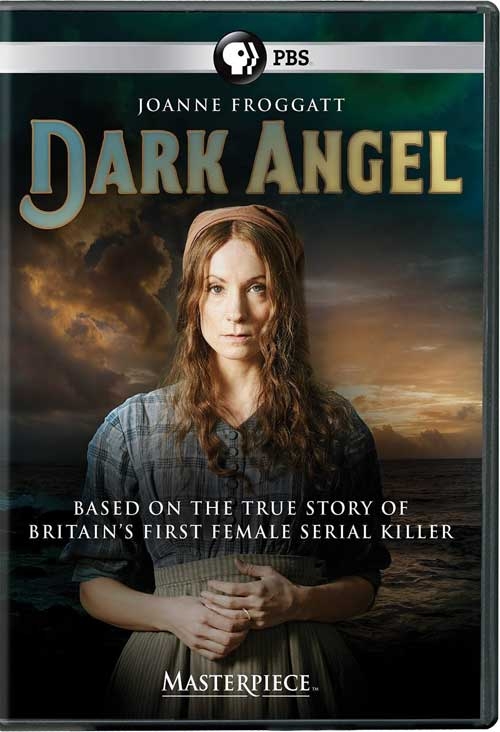 I know several people that washed their hands clean of Downton Abbey when the show dared bring horrible suffering on Joanne Froggatt’s sweet and saintly housemaid Anna Bates. How DARE they! We all knew that Anna was too good and kind to fight back, so Dark Angel provides us with a little bit of fan fiction for those of us that wanted to see her unleash some vengeance.

Based on a Victorian woman who became known as Britain’s first serial killer, Dark Angel introduces us to Mary Ann Cotton (Froggatt) a young woman whose lot in life is doomed to be married to a miner and bear his children. After many miscarriages, she finally has a child who survives, but let’s just say that her mothering instinct is not the strongest. She’s pissed that her husband is never around for weeks on end, and when finally he arrives home, he is just there long enough to impregnate her and go on his way again. When Mary gets her hands on some hard-to-get arsenic to kill the bugs on her mattress (arsenic is toxic, the chemist reminds her), she finds just the ticket for some instant-gratification revenge.

Before you can say, “Here, luv, let me make you a spot of tea…” Mary has left a wake of dead children and husbands in her path. In fact, the arsenic proves to be such an easy solution to get rid of kids, husbands, and lovers, that you can’t help but understand her frustration when she starts to run out. It’s like getting a caffeine headache and running out of coffee!

Though it is undeniably loads of fun to see Joanne Froggatt get vengeful, there is a LOT that is packed into Dark Angel‘s relatively compact running time of three hour-long episodes. All you have to do is take a look at Wikipedia to see that she was suspected of killing over a dozen people. So many children come and go (wow, was she fertile), and some husbands barely make an impression (though it is funny to see Downton‘s Anna marrying the footman William, aka Thomas Howes). Yes, I get that she was not pleased with her lot in life, and that she found a quick solution to rid herself of people in her way (often for life insurance profit), but you really don’t get much of a sense of who she is other than a woman who can’t seem to get what she wants. What DOES she want, anyway? 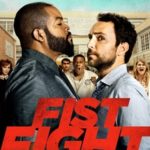 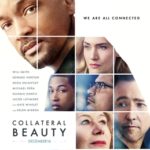