The Immortal Life of Henrietta Lacks

Science is one of those things, like writing, that is difficult to convey in a movie. You can have stats and facts and graphics, which makes for compelling reading, like in Rebecca Skloot’s bestselling book The Immortal Life of Henrietta Lacks… but that doesn’t mean it makes a compelling movie. So the adaptation of that book rightfully sticks to the human drama circling around a highly unusual cluster of history-altering human cells.
By Lindaon June 13, 2017
0 Comments
Our Rating 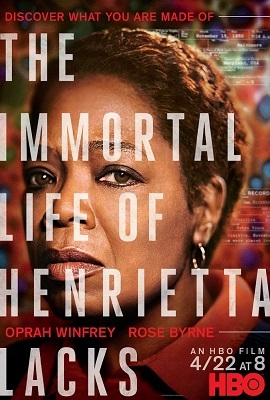 Henrietta Lacks, though anonymous until recently, was a very real woman. An African-American mother to a brood of five, she developed cancer and died in 1951. However, when she was being treated at Johns Hopkins Hospital, cells from her cancerous tumor were biopsied and found to have the amazing ability to reproduce by themselves… forever. This “HeLa” line of cells became a huge invaluable source of scientific research–and profit–ever since. But Lacks never gave consent, and the family never reaped any benefit or recognition for her contribution to scientific research. Not to mention, it has brought up huge privacy issues regarding cells and DNA.

The Immortal Life of Henrietta Lacks mainly portrays Henrietta’s angry adult daughter Deborah (Oprah Winfrey) and her relationship with the earnest journalist Rebecca Skloot (Rose Byrne). Oprah is unsurprisingly excellent as a woman who never got over the loss of her mother when she was a child (you find out that life for her and her siblings was not so good for a while). Plus, Deborah’s has heightened paranoia about her family’s privacy based on previous abuses of trust with scientists, journalists, and lawyers, all wanting a piece of the HeLa legacy. Combine this with her manic episodes, Deborah is an explosive, sometimes frightening, and always sympathetic figure.

Byrne gets the short end of the stick, playing the journalist who guides the story, when really the story is much more interesting than the white woman who is trying to unearth the facts. She is almost a caricature with her wide eyes and nervous smile, but she is fine, since her role in the book is mainly as the narrative anchor.

Where the movie version loses out is the scientific half that makes the book so intensely readable. But how do you film issues of privacy, and lawsuits, and copyright, and profits? You may as well have an Oliver Stone movie blended into this horrifically sad and infuriating family drama. The other half of the story is a compelling documentary. For the family portrayal, this version does just fine. 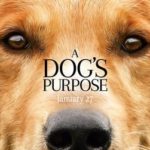 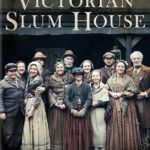