An amiable rambling slacker story begins a slow burn into something darker.
By Lindaon May 6, 2019
0 Comments
Our Rating 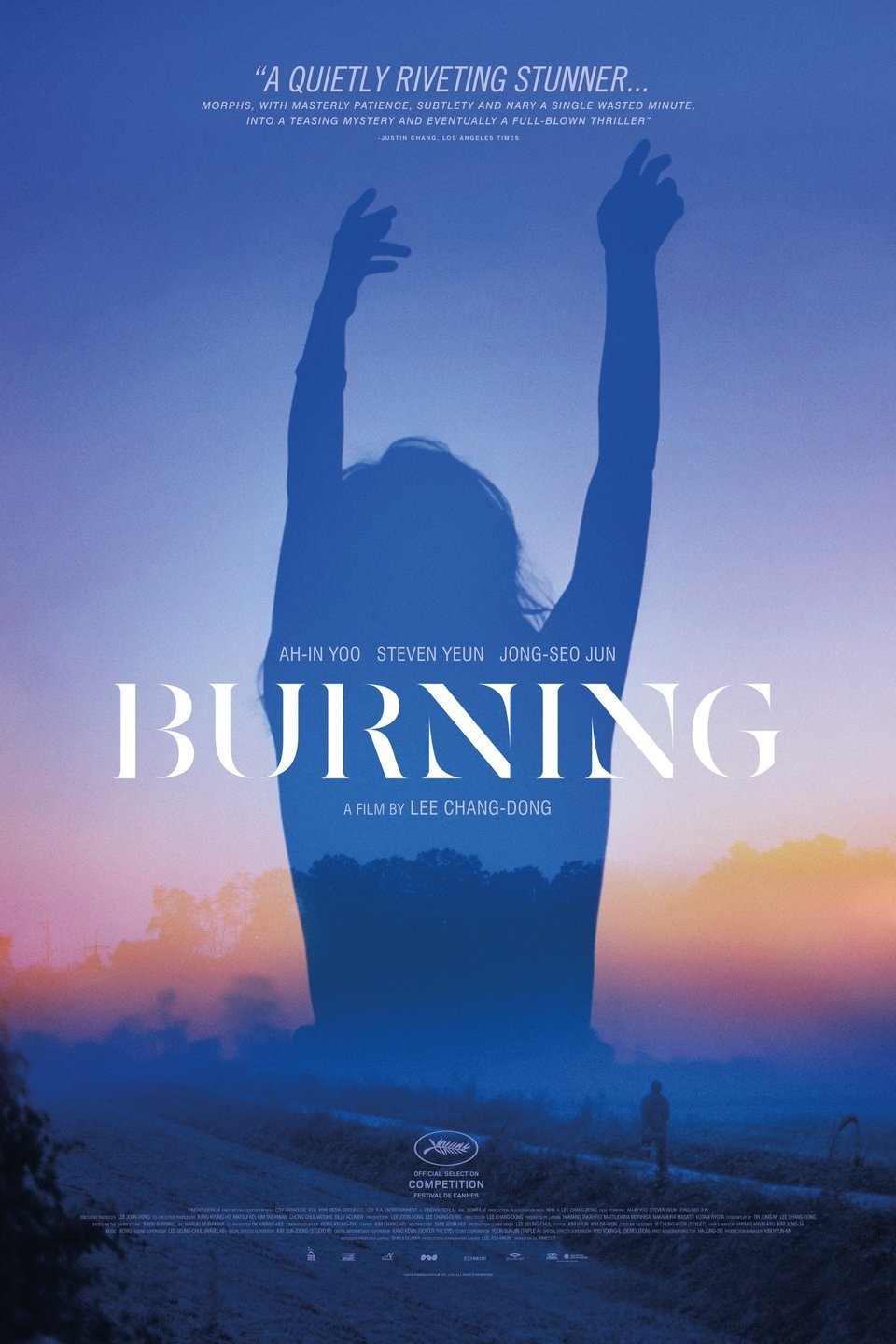 Jong-su (Ah-In Yoo), an amiable slacker meets-cute with cute Hae-mi (Jong-seo Jeon) one day. He’s the kind of passive but friendly kind of guy who can get steamrolled by a woman with a strong, flirty personality. Hae-mi reminds him that they grew up in the same neighborhood, and rattles off a bunch of memories that he doesn’t remember. But pay no heed, he finds himself as surprised as anyone when she takes him to her tiny apartment and takes off her shirt. Next thing he knows, he has promised to feed her cat while she goes off on a trip to Africa. He is smitten.

While her absence makes his heart grow fonder, he is more than a little surprised that when he picks Hae-mi up from the airport, she is with a handsome and mysterious guy named Ben (Steven Yuen), whom she has just met. Ben is a little older, is rich, and doesn’t seem to actually do anything except party and drive around his Porsche. Jong-su, who is a writer, tells Hae-Mi that Ben reminds him of The Great Gatsby: young, wealthy, charming and bored. Hae-mi is swept into Ben’s orbit as his interest-of-the-moment, and Jong-su falls into his world as well, with a combination of jealousy and curiosity. But when Jong-su notices that Ben is beginning to tire of Hae-Mi, things start to take a darker tone.

Based on a short story by Haruki Murakami, Burning smolders very slowly. In fact, without any knowledge of the story beforehand, I was actually quite surprised at the evolution of tone. I thought it was actually just a cute, if dysfunctional story of a friendship that grows, changes, and perhaps ends. But clocking in at two and a half hours, Burning takes its own sweet time to lead the viewer down an unexpected path.

Steven Yuen, best known as Glen from The Walking Dead, surprises with his slithery charm. Handsome and magnetic, he still conveys a glimpse of a vaguely menacing sleaze that only Jong-su seems to notice. Ah-In Yoo as Jong-su is an appealing enough lead, who is mainly reactive, and serves as the eyes of the story. We can only figure out as much as he can, and what is revealed may or may not give any answers.

I’m trying to be cryptic on purpose, as to give anything else away in the plot would do it a disservice. Let’s just say that even at the end, you, like Jong-su, are perhaps not left with enough information to entirely know what happened. But with its slow and steady tone, and may I point out lovely cinematography, Burning offers an intriguing and mysterious journey. 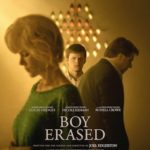