The Returned (Les revenants): Season One 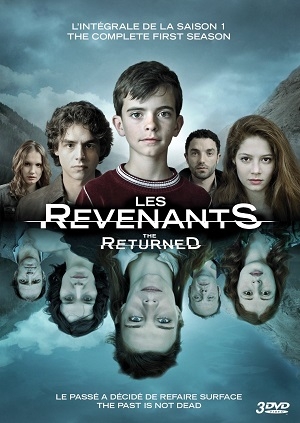 As horror goes through its cyclical phases (vampires! witches! plagues!), the theme of zombies keeps returning like the pesky undead that they are. We are used to seeing them rotting and staggering, rotting and running, and definitely always frighteningly bitey. But what if the dead just returned, looking just like they did when you remembered them 3, 10, 35 years ago? They walk, they talk, they are strangely hungry all the time, and they don’t seem to need to sleep. But they are back, literally walking right into the lives of those they left behind years ago.

That is the premise of the excellent French series The Returned (Les revenants). Playing more like a spooky drama, the series opens with a 15-year-old girl named Camille (Yara Pilartz) walking back into town from a windy, mountainous road. Her mother Claire (Anne Consigny) is astonished with disbelief to see her, but also profoundly happy. Camille has been dead for 3 years, when a school bus full of students plunged off a cliff and killed everyone. Camille remembers nothing, but sees that the home she has left is not the same. Her parents seemed to have split up. Her twin sister is now an adult, and is completely freaked out that her dead sister is back. And the family has to figure out how to pass off this girl to their friends and neighbors, as she looks exactly like their child that died three years earlier.

That is just one storyline in a series that introduces several handfuls of characters, some living, and some returned. A horrific crime spree that abruptly stopped seven years earlier has started again. Lives that have been rebuilt over years are torn asunder as their past losses literally show up at their doorstep, like an open wound. And strangely, inexplicably, the water level of the power-producing reservoir is dropping, causing power outages across the city. Is it linked? Why have some dead returned, and not others?

The series takes its time, introducing characters, then going back to them to show a little of their past. People who are seemingly not linked start to overlap, and some puzzle pieces start to click into place. The Returned is not full of flesh-ripping gore, but more is a moody, quiet, ghostly suspense story. In a way, the returned are just as frightened that they are back as the people who knew them. I can’t wait to watch this excellent series continue to unfold and reveal its secrets. 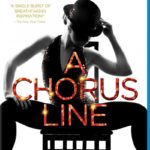 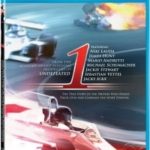