Crock of Gold – A Few Rounds with Shane MacGowan

What could have easily been a by-the-numbers, cliched documentary on one of Generation X’s more acclaimed ongoing train derailments, Crock of Gold – A Few Rounds with Shane MacGowan becomes a mesmerizing and creatively stirring feature film in the hands of iconic director Julien Temple.
By Steve Stavon December 3, 2020
0 Comments
Our Rating 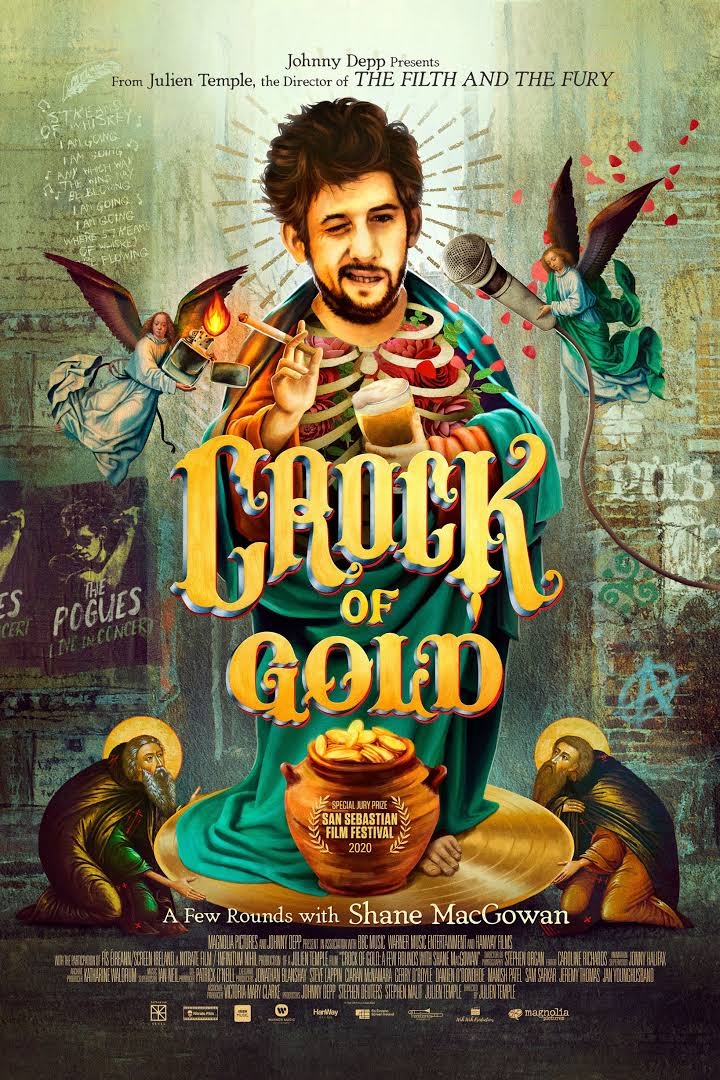 Once upon a time, a group of extraordinarily talented young musicians married traditional Irish music with a punk rock attitude helping to revitalize a wounded Ireland’s international popularity in the process. The Pogues recorded a handful of brilliant albums, and toured the world several times over. At the height of their success, an overwhelmed lead singer and chief songwriter’s drinking got the best of him—but not before he co-created the band’s enduring Christmas card.

What could have easily been a by-the-numbers, cliched documentary on one of Generation X’s more acclaimed ongoing train derailments becomes a mesmerizing and creatively stirring feature film in the hands of iconic director Julien Temple. Temple has done this sort of thing before, especially with the remarkable 2007 Joe Strummer study, The Future Is Unwritten. Of course, with that endeavor Temple helmed a relatively simpler project of chronically a deceased subject’s life. With Crock of Gold – A Few Rounds with Shane MacGowan, the filmmaker was tasked with someone who is not only somehow still alive—but with an eccentric, permanently inebriated, arguable genius long known to be very “difficult,” as well.

With obvious parameters set by his friend MacGowan and others, Temple plays the cards he was dealt, then; it quickly becomes obvious that he has quite a handful.

Crock of Gold is peppered with recollections, observations and utterances exchanged between an increasingly reclusive MacGowan and a handful of friends… hence, “A Few Rounds.” These snippets of conversations reveal more and more of the songwriter’s multiple facets: MacGowan and longtime confidant Johnny Depp (a co-producer) cackle in conspiratorial tones over a bottle of whiskey, and prodding by MacGowan’s wife Victoria Mary Clarke (an associate producer) is akin to a longtime nurse drawing answers out of a garrulous patient. Talks with Primal Scream frontman Bobby Gillespie resemble hesitant, poignant revelations during a reunion of longtime friends; discussing Ireland’s struggle, and personal reconciliations, with former Sinn Fein frontman Gerry Adams has all of the atmosphere of a former teacher visiting a prized pupil in a convalescent home.

And yes, Shane MacGowan is convalescing, albeit at home and doubtlessly for the rest of his days. The once snarling, sneering punk’s speech is more slurred now. At 62, he has the countenance and mannerisms of a fragile 90-year-old who has suffered a stroke. Not revelatory, but nonetheless eyebrow-raising to see a Generation X icon slumped over in his seat… or wheelchair, which he has been using since being seriously injured in a 2015 fall. But there is no self-pity evident here, too much spirit lurking for that. Nor does Temple attempt to solicit sympathy; there’s too good of a tale to absorb, and no time is wasted. MacGowan’s lifelong dance with drink and past dalliances with illicit drugs are visited—and re-visited—in Crock of Gold, but matter-of-factly and often humorously. Not a weepy tale of redemption, but hope and spirit nonetheless abound.

An encapsulated history of Ireland’s struggles—intertwined with the musician’s cherished early years living on a farm—consume the first half of Crock of Gold. Beautiful animation and well-produced live-action re-enactments are unintentionally narrated by a taped MacGowan, when he isn’t discussing The Troubles and The Famine with Adams on-camera. It’s engrossing to realize exactly how integral Catholicism, Irish-British relations—and MacGowan’s family relations—are to his story, his psyche and his songwriting.

The film’s Disney-esque animation shifts to a style more akin to R. Crumb’s in the second act, as MacGowan’s family makes a traumatic move to England. MacGowan ruefully recounts mistreatment as a “Paddy” at the hands of English boys, and his parents recollect a talented young man floundering in a hostile, alien environment. Eventually, he’s immersed in London’s fledgling punk scene—beginning with an infamously bloody attendance of a 1976 Clash concert. Though Pogues concert footage is sprinkled throughout the film, MacGowan relates the band’s formation and career with more emotion than detail. None of his former bandmates stop by to chat, and are sparsely mentioned; the singer ultimately apologizes for this, in his own way. MacGowan does talk about “Fairytale of New York”—how could he not—and speaks tenderly of the late, great Kirsty MacColl. The narrative essentially stops at the meltdown he experienced while touring non-stop in support of 1988’s If I Should Fall From Grace With God album—but not before MacGowan caustically savages Pogues manager Frank Murray as well as Elvis Costello, who produced the earlier Rum, Sodomy & The Lash record.

Crock of Gold then fast-forwards thirty years to admirers such as Bono and Nick Cave serenading the genius poet with his own songs at a 60th birthday concert.

At one point, MacGowan says to his wife that he wants to be able to write again… one hopes that the miraculously living legend realizes that he’s done just that with Crock of Gold, with a little help from his friends. And as in the old days, fans and novices alike will be wanting to flip the tape over and play it again once the credits roll. 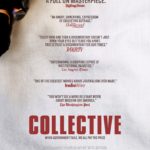 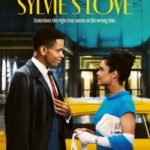