A journalistic thriller masquerading as a documentary, Collective celebrates the media’s checks and balances on corrupt government.
By Lindaon December 3, 2020
0 Comments
Our Rating 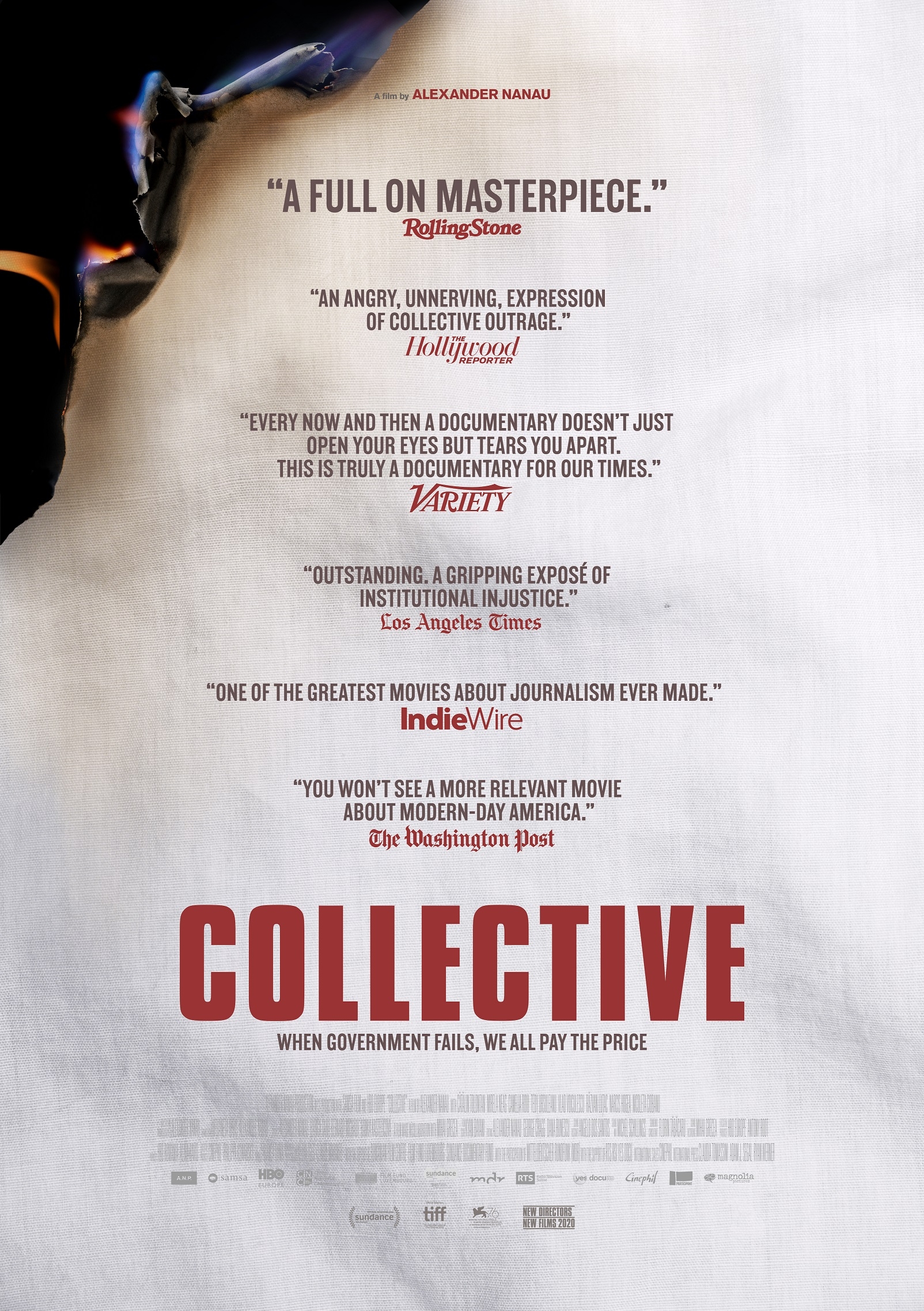 It is not very often that I have felt a full-body shudder of horror from watching something on screen. But early in the documentary Collective, about the investigation and cover up following the deaths of dozens of people in a rock club fire, there is video footage from one of the club-goers. A metal band is playing on stage, then the singer abruptly stops to point off stage, “Something’s on fire here…” With seconds, a pillar is on fire, and the flames quickly spread across the ceiling. There is confusion, quickly followed by mass panic as the fire rips through the space…

It has happened before and will probably happen again. This particular incident happened at a nightclub called Colectiv in Bucharest, Romania in October 2015, and 27 people were killed that night. But after the incident, dozens more died over the next few months in hospitals as a result of their injuries. And that is where the journalists featured in this documentary come in.

Collective circles around the investigative journalists at a sports newspaper, of all things, as they delve deeper into the story and bust open huge corruption in the health care industry. Why did it take 12 days for critical burn victims to be transferred from Bucharest to other, better-equipped European hospitals? Why does the government seem to have the exact same canned response to the media and the victims’ families when they are questioned? How is it that unqualified, incompetent people are being appointed upper management positions at the biggest hospitals?

There are many things that are jarring about Collective, not the least the sinking feeling that this level of corruption and cover-up sounds all too familiar. It would be easy to say, “Oh, well Romania, of course…” But doesn’t this sound like anything that could happen in the U.S.? But the refreshing difference is that the heroes in this story are the journalists, whistle-blowers, and fresh faces in the government that try to bring all the dirt to light. I almost wanted to cry during a scene where a sign-waving mob was chanting a name in support. Was it their infallible political leader? No, they were chanting the name of a journalist. Though there is no rousing conclusion to the story, it still gave me a flash of hope for those that keep fighting the good fight. 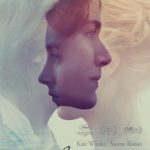 PreviousAmmoniteNextCrock of Gold – A Few Rounds with Shane MacGowan 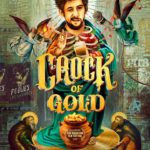