My So-Called Life (The Complete Series)

If only my so-called high school career was filled with this much drama!
By Lindaon December 14, 2012
0 Comments
Our Rating 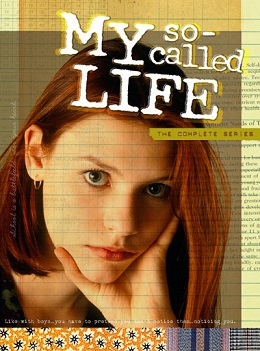 I heart the Shout! Factory DVD label. Like Criterion, they are making a name for themselves by putting out carefully thought-out DVD releases of, in their case, TV shows that have cult followings (like Freaks and Geeks and Undeclared) as well as interesting-themed best-of shows like Inside the Actors Studio, The Dick Cavett Show, The Tomorrow Show with Tom Snyder. When I heard that they were tackling the complete series of the much-beloved (and mourned) teen-angst 90s show My So-Called Life, I just knew it wouldn’t be half-assed.

Like most quality television, My So-Called Life was critically acclaimed, watched by few, and had the network plug pulled after a mere 19 hour-long episodes. Sigh. The show introduced us to Angela (played by then-unknown teen actress Claire Danes), an angstful 15-year-old girl who is at that stage in her life where her parents are intolerable, school sucks, she is too smart for her own good, but she is still obviously developing emotionally. She has a huge crush on Jordan Catalano (Jared Leto) who is so burdened by angst that he has to lean on things dramatically with his eyes closed. Her best pals have real teen issues like drinking problems and grappling with sexuality, but nothing is sugar-coated. But best of all? Angela’s parents (Bess Armstrong and Tom Irwin) are presented as three dimensional. I’m sure teens and young adults related to Angela’s problems, but I was surprised to find myself relating more to Angela’s parents. It is the type of show that is so well-written that it doesn’t age (despite the 90s plaid fashions)… it ages with you.

Fans of the show should be pleased with Shout! Factory’s 6-disc Complete Series DVD treatment. There are a couple of present-day conversations between Claire Danes (wow, she looks great!) and writer Winnie Holzman, reflecting on the show, as well as Holzman chatting with producer Marshall Herskovitz. There is an interesting cast interview from 1995 where they appeared at the Museum of TV & Radio (before the show was cancelled… a pattern unfortunately repeated on a similar extra on the Freaks and Geeks DVD set!). There are also story summaries, character profiles, a photo gallery, a piece on the music composed for the show, and director and cast commentaries on several episodes. 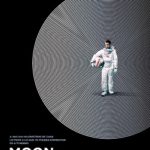 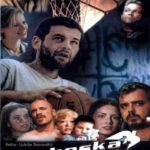