In a story that leaves more questions than answers, Tom Wilkinson and Jessica Lange are great as a long-married couple that tries to survive the husband’s life-changing admission of transgenderism.
By Lindaon January 11, 2020
0 Comments
Our Rating 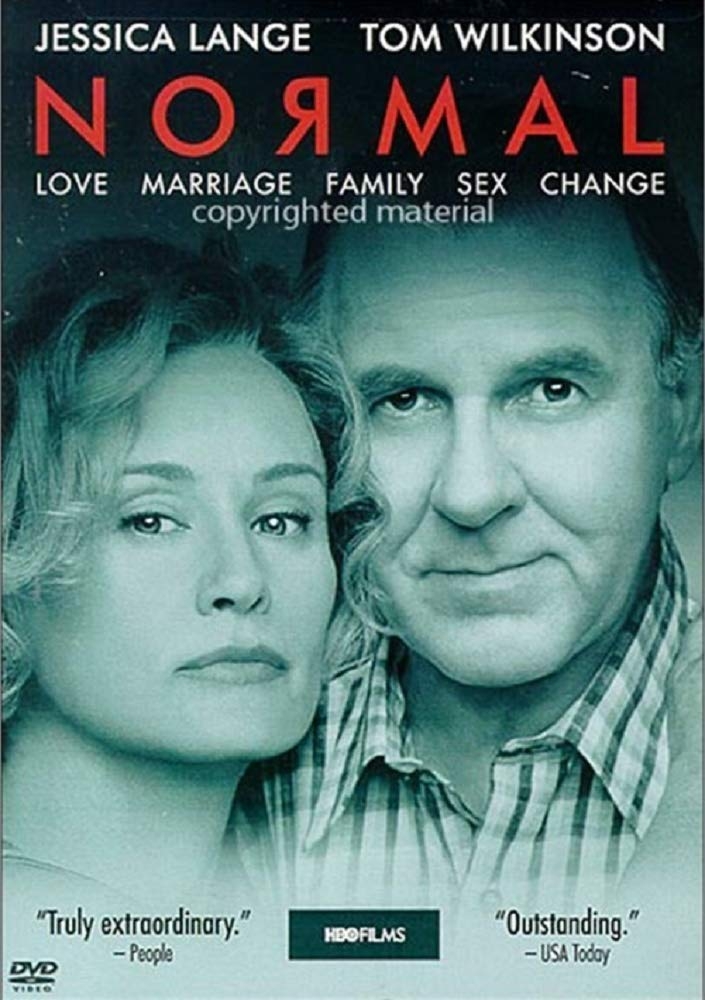 Tom Wilkinson plays Roy, a small-town Midwestern husband and father, and Jessica Lange plays his old-fashioned and sensible wife Irma. Roy faints at a party celebrating his and his wife’s 25th anniversary, and it signals the end of a secret that has been tearing him apart. He goes with his wife to his pastor and confesses that he has always felt that he was a woman inside, and needs to acknowledge it, despite the fact that he may lose everything stable in his life (his wife, job, kids, friends).

Needless to say, this announcement comes as a shock to his wife. This confession is one of the strongest scenes in the film, because you find that you are not watching Roy struggle with voicing his secret, but you are watching the confused and disbelieving emotions crossing Irma’s face as she listens. Lange and Wilkinson were both nominated for their acting, but it is Lange that is the soul of the film. As her husband slowly begins to change, first wearing earrings to work (because he wants to look “pretty”), to wearing dresses to church, to physically growing breasts because of his hormone treatments, Irma becomes the one that most of us would identify with.

And that is also some of the problem with Normal. The acting is overall excellent, but we are left with more questions than answers. I guess maybe it is too much to ask to get inside the head of Roy, but “feeling” like a woman, and wanting to “look pretty” just wasn’t enough for me to really understand his motives. But I guess that is a problem that most people have with understanding transgenderism. I wanted to know more, but maybe Normal wasn’t putting itself in that role—maybe it was instead presenting its story simply as a more traditional love story set against all odds. 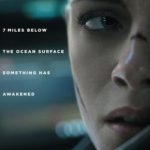 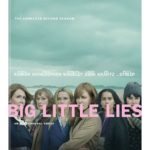