The perfect surrogate pregnancy arrangement between friends is put to the test when the prenatal test brings unexpected results.
By Lindaon June 12, 2020
0 Comments
Our Rating 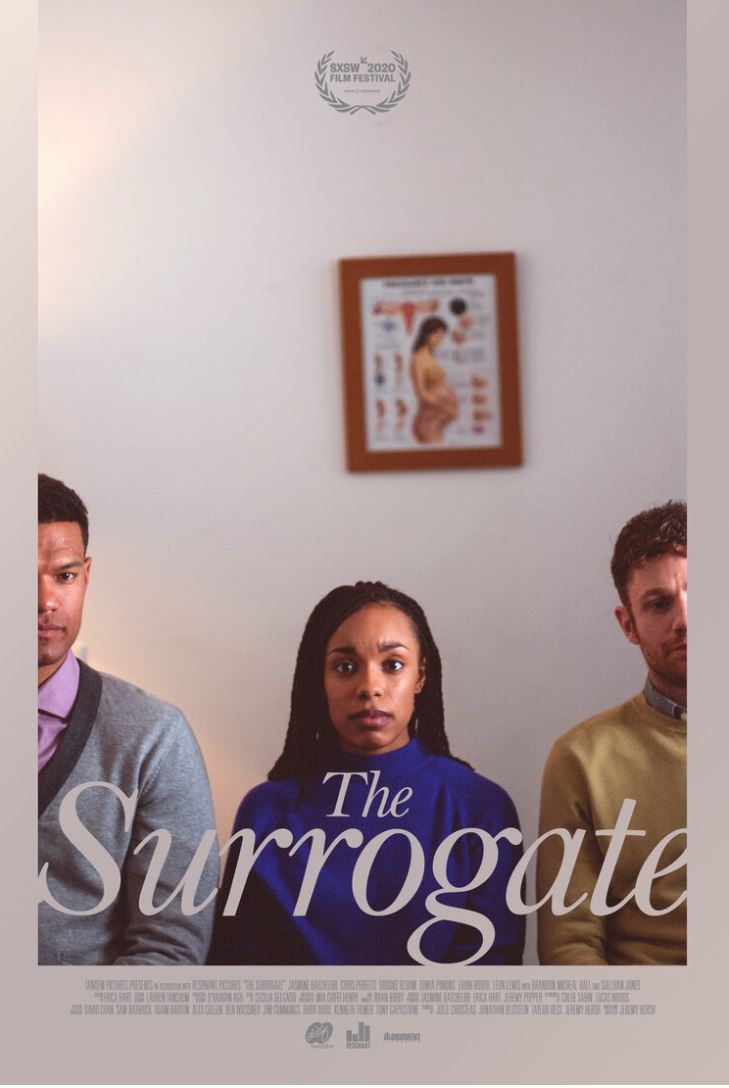 Jess (Jasmine Batchelor) is a bright, passionate young woman living her best life as a web designer in Brooklyn. She is also more than enthusiastic to tell any passing stranger that she is newly pregnant as a surrogate for her best friend Josh (Chris Perfetti) and his husband Aaron (Sullivan Jones). But the initial shine over this Brooklyn trio’s arrangement loses its luster when they find out that the fetus has tested positive for Down syndrome.

The Surrogate is a brutally honest portrayal of these three facing the reality of having a “DS” child, while also grappling with the reality that they have a choice in the matter (since the pregnancy is in very early stages). Jess, always the optimist, does her research about how things have changed for DS kids since back in the day, she hauls her friends to a community center for kids with special needs, and even (kind of weirdly) forces a friendship with a mother that she meets at the center. Josh and Aaron, more in shellshock, have a “this isn’t what we signed up for” view of the whole situation, and Josh, in particular, looks like he is going to burst into tears at any given moment. His personal relationship with Down syndrome is not the sweet precocious boy Leon that Jess takes a shine to at the center, but a kid from childhood that was communicatively remote and died young.

Josh and Aaron are modern, financially well-off gay men that signed up for a beautiful, perfect kid. Their vision of parenthood was not taking care of a special needs child. Since they all entered the surrogate situation by choice, the men also argue that it is their choice to end it. Jess, on the other hand, realizes that she may be more emotionally invested in the pregnancy than she thought.

The film painstakingly explores all options, from abortion to adoption to Jess frantically thinking maybe she could raise the child on her own (seeing cute Leon as the model). If anything, The Surrogate wants to do the homework for you, and earnestly presents every side of the issue through the view of hyper-eager, sometimes annoying Jess. The men, on the other hand come across as hysteric (Josh) and aloof (Aaron), like privileged men backing away from a bad financial transaction. As in real life, no one is perfect when it comes to making a relatively quick decision that will literally affect all players for the rest of their lives. There are no easy answers for this unexpected situation, and the film makes sure that the viewer knows that. 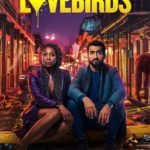 PreviousThe Lovebirds (2020)NextAnd Then We Danced 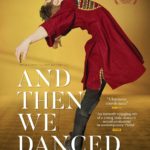