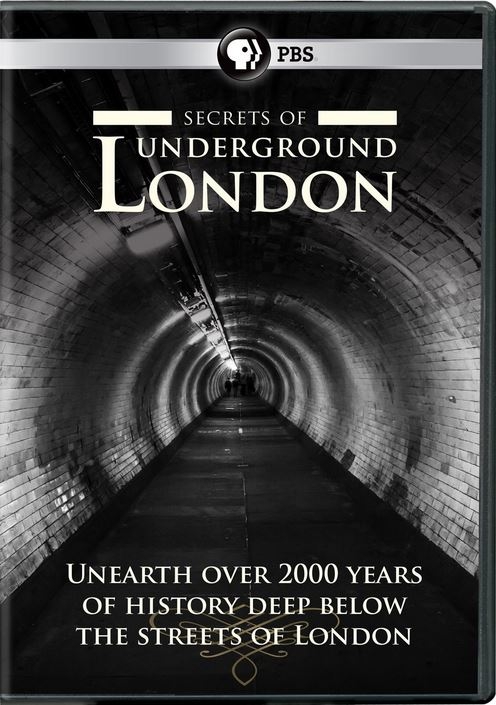 I’m sure people will see the title and think (like I did) that this “Secrets of…” PBS special is about London’s Underground rail system (which would be interesting in itself). However, this hour-long program introduces viewers to a whole bunch of bizarre things that are under the city streets of the metropolis. It’s so fascinating, that you will never look at the London the same again.

For instance, most of us know that London, like much of Europe, has been occupied for millennia. But did you know there are the ruins of a full-size Roman amphitheater underground? It is extremely well-preserved, and lies underneath as busy an area as in any major metropolis. Fascinating.

Other juicy tidbits: There are plague pits from the era of the Black Death in 1665, where people were dying is such numbers that there were all tossed into the same grave. There are huge vaults of silver that are not only open to the rich and famous, but to the curious. There are roaring subterranean rivers. There are even at least a couple of top-secret World War II bunkers that have remained hush hush until recently, but were full equipped, just a few feet underground, to be the epicenter of Winston Churchill’s command post.

Really, this hour is gripping and full of surprises that will literally have you saying, “What the…?!?!” as the “secrets” are revealed. You don’t have to be an Anglophile to get a kick out of the random and often amazing secrets revealed in this special. 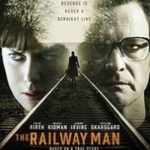 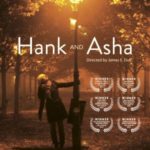