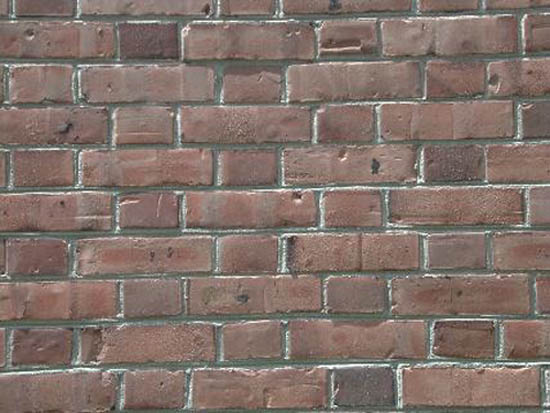 The Great Wall of China.

But the most formidable wall of all is the one into which I ran face-first today: the “Okay, I cannot TIFF for one more minute” wall. It’s big, it’s sturdy, it’s unforgiving and it rendered me helpless. I skipped two (!) movies today, and you know what? I don’t care. I think I might actually love that wall.

I talked about this developing apathy yesterday, and it hasn’t changed. My fatigue, however, has grown exponentially thanks to a mere three hours of sleep last night. Suddenly, and not surprisingly, I’ve become a lot less excited about getting up early for 9am screenings or getting home at 11pm because I ordered a ticket to an 8:30pm film. Nope. Can’t do it. Don’t wanna do it. And I don’t feel bad about it, either. 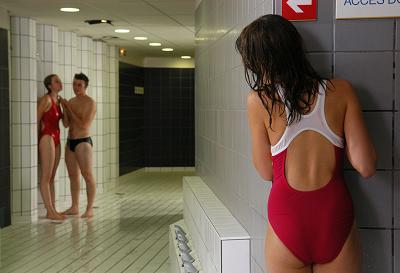 I hemmed and hawed this morning over whether to skip my first or second film of the day….because I knew I was going to drop one of them. After much internal monologuing, I opted to head out for the 9am showing of Naissance des pieuvres (Water Lilies) (5/8), a rather slow but interesting drama about three teenage girls coming of age. Oh, and it’s set against the backdrop of synchronized swimming. (Translation: tons and tons and tons of shots of pools, swimmers and legs akimbo underwater.) Despite the somewhat vague program book description, I had a feeling this might be a gay film in disguise… and it was! Hooray! Almost as soon as the three girls appeared onscreen, I correctly guessed that two, if not all, of them would make out by film’s end.

Then it was time to skip something, so I did not make it to the ROM for Surfwise, which is simultaneously too bad and for the best. Too bad because I lurrrve surfing documentaries; for the best because I wouldn’t have been able to concentrate on this one and wouldn’t have enjoyed it as I should.

After a welcome repose at home with the noon news and some snacks, I headed back into the film fest fray for Lars and the Real Girl (7/8), a surprisingly poignant comedy-drama about an introverted young man (Ryan Gosling, in a very sweet performance) who orders a lifelike, life-sized girlfriend doll online and treats her as though she’s human. What started out looking like it might be some kind of absurdist comedy actual unspooled to reveal itself as a thoughtful, moving story about love. I totally cried for its last five minutes. (Though that extra-sensitivity might also be a result of my sleep deprivation.) 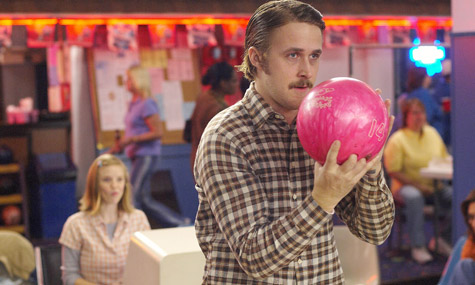 All through Lars… I thought about what I would do next. See, way back when I ordered my tickets two weeks ago, I very reluctantly selected New York City Serenade, a film directed by Frank Whaley (meh) and starring Freddie Prinze Jr. (meh) and Chris Klein (super-meh), for tonight. I didn’t really want to see it, and figured I’d swap it out once the fest started. But I was slow to act (see: I’m TIRED, okay?!) and didn’t get to the box office, so I kind of accepted the fact that I’d have to suffer through this dud. Reading a few reviews where critics crapped all over the movie did not improve my outlook. So I started rationalizing that I should really skip this movie, too, because there’s no way I wanted to sit through a movie I didn’t want to see when I’m THIS exhausted.

So, instead, I decided to treat myself to a gigantic crèpe (strawberry, mango, peach AND banana, with strawberry AND chocolate sauce!!) at Marché for dinner, then I made a pit stop at a meditation group on my way home in the hopes that I could maintain some of that blissful calm long enough to actually get to sleep tonight.

I guess we’ll see. I keep telling myself I only need to hang on for two more days…

Celebrity Sightings: Nary a one, my friends.

Random Factoid of the Day: As if the shaving in Nothing is Private wasn’t enough, thanks to Naissance… I was treated to the factoid that synchronized swimmers undergo a stubble check before a competition to make sure everyone is… you know… appropriately hairless.

Weather For Tomorrow: Warm and humid, with a high of 27ºC and a humidex of 30ºC. Chance of afternoon thunderstorms, so bring an umb-er-ella!