Intriguing, if frustratingly uneven, Westworld offers us a glimpse of a not-to-far-off future where the filthy rich pay to indulge their greatest sins on robots, and the robots start to push back.
By Lindaon November 14, 2017
0 Comments
Our Rating 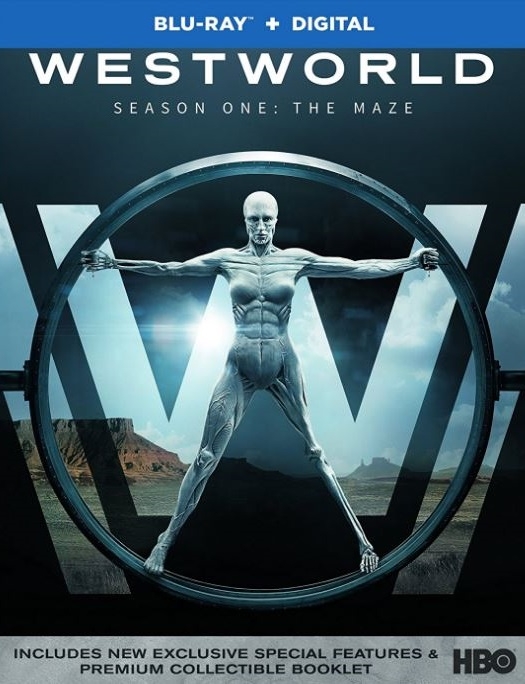 You know the slogan: “What happens in Vegas stays in Vegas”? Now imagine an even more exclusive adult playground, where for a measly fortune you can indulge every appetite or every sin imaginable. This playground is set in a vast park, mirroring the Wild West, where men can be men and women can be… virgins and whores? When you go on holiday in Westworld, you can rape, pillage and murder any or all of the people you see… after all, they are just robots who are designed to look perfectly human. The lure of being able to act out your wildest or most violent fantasies with absolutely no repercussions can become addicting. It’s said that Westworld can reveal your true soul.

In Westworld, we meet hosts (humanoid robots) and guests (filthy rich people that want a taste of the forbidden and dangerous). The hosts have storylines, and are doomed to repeat their fates over and over. For instance, sweet and beautiful Dolores (Evan Rachel Wood) is the ultimate virginal beauty. She is the first to catch a man’s eye, which also means that by the end of the day she is often sexually assaulted or murdered. Teddy (James Marsden) is the squeaky-clean, earnest do-gooder whose role is to protect his true love Dolores, which usually means he is also dead by the end of the day. But like a computer, the hosts just need a reboot (often patching up holes and pulling out bullets) and reset, and they are sent back in the next day, in a story loop, to encounter the next folks who cross their paths. Guests can be anyone like the well-meaning William (Jimmi Simpson), who is there as a sort of curiosity, or like his creepy soon-to-be brother-in-law Logan (Ben Barnes), who likes to fuck and/or shoot everyone in sight, just because he can. Just like those old “choose your own adventure” books, guests can stray in any direction they please. They can drink, gamble, and have sex in a brothel, or they can follow a sheriff and his posse on a hunt for a wanted man. Storylines can veer and intersect, but the hosts will always reboot and start over after their guest have left.

At least, that is supposed to be the way it goes.

In the constant attempt to keep the guests interested and coming back, the park’s co-creator Robert Ford (Anthony Hopkins), has to introduce new hosts and storylines. Westworld runs on technology and software, and we all know what can happen if a “bug” is introduced accidentally (or perhaps not). The robot hosts start to hiccup, malfunction, and… remember. How can a robot remember things when its “memory” is wiped at the end of the day? If a robot can remember, can it also become self-aware as an intelligent being? Can the host learn to choose its own destiny, or is it always trapped by its own technology and code?

Westworld offers an intriguing view of artificial intelligence and self-awareness (much like some of the themes tackled in the “evolving” cylons of Battlestar Galactica). Evan Rachel Wood, as Dolores, and Thandie Newton, as the Madam Maeve, get the juiciest roles as hosts that are first noticing the scrambling of stories in their heads, and are trying to figure out their true “reality”. Behind the scenes, Jeffrey Wright is unsurprisingly great as Bernard, Robert Ford’s right-hand man, a man is trying to figure out from the technology side what is going on with their park robots. And Ed Harris has a grand time as long-time guest, and park investor, who we only know as the Man in Black. He gleefully points out that every Western has a villain, so why not him? He is truly sadistic, but his motives are slowly revealed.

But Westworld isn’t by any means perfect. Especially on the corporate side, there are some frustratingly weak actors and subplots. The tech hands all seem like they can’t act their way out of a box (and it doesn’t help that their scripts have them annoyingly and constantly dropping unconvincing F-bombs). Other than Hopkins and Wright (and Sidse Babett Knudsen, as the head of Quality Assurance), I would have recast everyone working behind the scenes. The show is also really really repetitively violent. Shows seems to be more rapey and murdery lately, and Westworld is certainly no exception. It starts to feel like a show crutch. When in doubt, have a guest (or host) slaughter an entire town full of people just to show (again and again) that they can.

By the end of Season One, much is revealed, and hopefully much is still left to be discovered. Characters have discovered things about themselves and others, and, intriguingly, we are finding out that the robot hosts may be better people than the humans who created them. I’m intrigued to see where this show is going next season.

The Limited Edition Tin version of Westworld: The Complete First Season comes in a snazzy red tin box that contains two formats of disc sets (both 4K Ultra HD discs and standard Blu-ray), a code for a Digital HD copy of the series, and a cool “Corporate Guidebook for New Employees” about Westworld that actually explains a lot about the company itself (helpful!). There are a bunch of special features on the discs, prominently featuring the show creators Jonathan Nolan and Lisa Joy, who offer a lot of insights about the show and where it is going. The most enjoyable featurette talks about the ever-present player piano in the saloon/brothel, that serves as a major part of the soundtrack (while watching, I noticed it playing Soundgarden and Radiohead, for instance). The featurette shows how a song, like Amy Winehouse’s “Back in Black” is transcribed for the piano, then the song transferred to one of the original paper rolls that is “played” on the instrument. I also liked that the piano itself is referred to as a sort of ancestor to the robots themselves, a very early piece of automated technology. 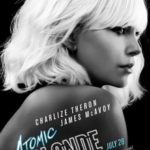 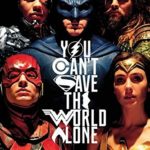