It’s an interesting interpretation, if not a wholly enjoyable one.
By Jenniferon March 3, 2013
0 Comments
Our Rating 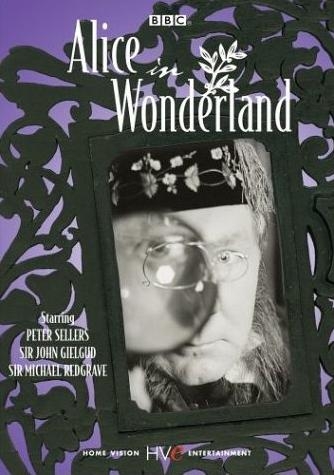 Watching the 1966 BBC production of Alice In Wonderland is not so much an exercise in entertainment as it is an adventure in literary and film history.  Ostensibly, it’s not clear why we’d want to revisit this harsh black and white production scored by Ravi Shankar and featuring the likes of Michael Redgrave, Peter Cook, John Gielgud and Peter Sellers.  The visuals are dark and strangely grainy, somehow seeming far older than their years, and the story itself is presented in a gothic rather than whimsical fashion.

Alice is an impassive girl who is full of answers and short on smiles… sort of an early precursor to the sort of characters Ellen Page so expertly brings to life.  She’s vaguely superior as she drifts through a weird world populated by sneezing nurses and pig babies, pointing out the obvious as she goes.  What’s missing in this Wonderland is the wonder.  Our Alice is a jaded girl who has reached that difficult age where she merely endures everyone around her while laboring under the impression that she knows it all.  It’s an interesting interpretation, if not an wholly enjoyable one.

What makes the disc noteworthy is its place in British pop culture.  Not only does the production include some of the biggest names in acting, it serves as part of a larger picture.  Through the special features, we learn that British film adaptations of Alice in Wonderland date all the way back to 1903.  From that rickety 107-year-old rendition to the Disney animated classic to the Kate and Richard Burton collaboration to the Tim Burton and Johnny Depp creation currently in theaters, we see that this is one in a long line of Alices.  From that perspective, it’s worth checking out.

Extra features include commentary, a “Behind the Scenes Gallery”, The Wednesday Play episode “Alice”, the 1903 short film Alice in Wonderful, and the featurette “Ravi Shankar Plays for Alice”. 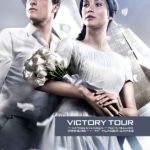 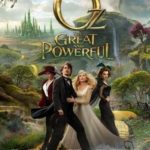