Do the mistakes you made when you were thirty still matter when you’re eighty? Kind of. Do the things you missed out on when you were twenty still sting sixty years later? Actually, yes.
By Jenniferon March 23, 2016
0 Comments
Our Rating 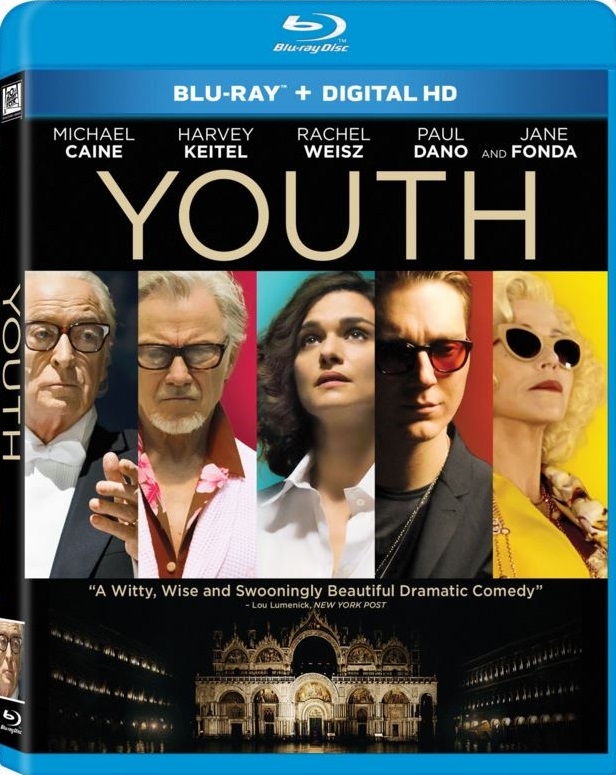 The best and worst thing about Youth is that it’s like a long stay at a posh, idyllic resort in the Swiss Alps. The scenery is beautiful, the days are languid, and every once in awhile you encounter a new person or learn some snippet of a stranger’s life story. More often, it’s your own story that burbles to the forefront, reminding you that no matter how far you go, you can never escape yourself. It’s all very placid and reflective…which is to say it’s a whole lot of nothing.

It’s to the film’s credit that it so perfectly captures the experience of two old friends Fred Ballinger (Michael Caine) and Mick Boyle (Harvey Keitel) vacationing at a massive and beautiful resort in the Alps. In many ways the viewing experience parallels what the characters are seeing and doing, which, admittedly, is kind of brilliant. Unfortunately, much of this saga is quite boring.

Ballinger is an accomplished composer doing his best to remain retired. His daughter/assistant/manager Lena (Rachel Weisz) continues to field offers for book deals and performance dates, but he refuses, somehow thinking those days are behind him. Meanwhile, Mick Boyle is working on his magnum opus, a screenplay which will be brought to life by his longtime muse (Jane Fonda). Additionally, Ballinger’s daughter is married to Boyle’s son, who has just ditched her for Paloma Faith.

These present dramas are set against a backdrop of past longings, failings, and triumphs. Do the mistakes you made when you were thirty still matter when you’re eighty? Kind of. Do the things you missed out on when you were twenty still sting sixty years later? Actually, yes.

Youth is a fair approximation of what it’s like to ponder one’s course in life and what it means for old age to sneak up around you: What facets of your life define who you are; which dreams can be left behind? However, we never get a firm answer to any of the questions raised – just a dreamlike sojourn filled with rolling hills, big-eyed cows, beautiful women, and quiet.

Blu-ray extras include featurettes on Michael Caine, Paolo Sorrentino, Music and Sound, The Essence of Youth, and the Cast. A Gallery of stills is also included. 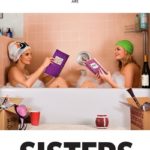 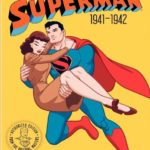