With his long-awaited follow-up to the 2009 mega-blockbuster, James Cameron proves once again that he knows how to make a sequel.
By Lindaon December 15, 2022
0 Comments
Our Rating 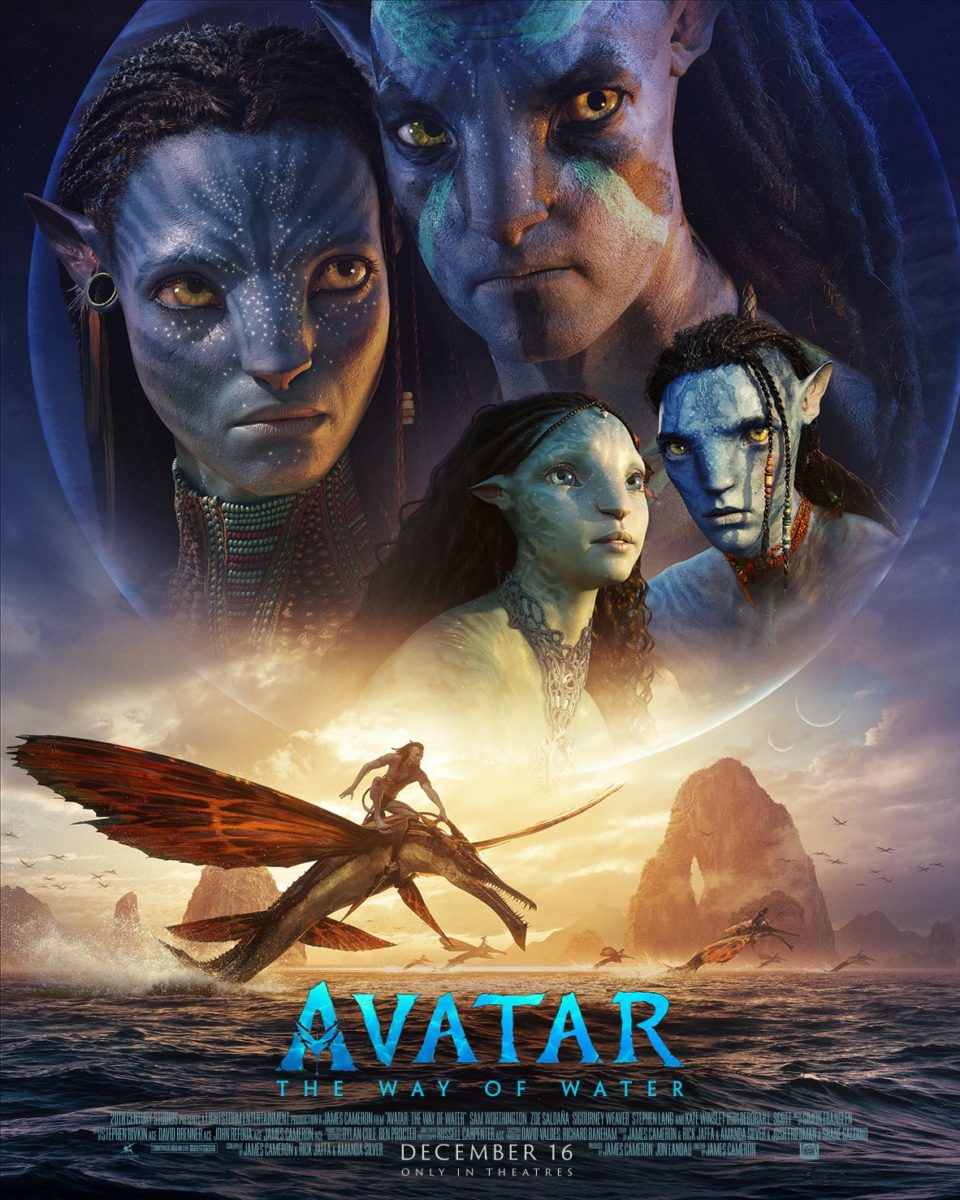 I went in to Avatar: The Way of Water admittedly very cynical. Let’s just put it this way: I kind of hated 2009’s Avatar. I was annoyed by the silly, cartoony script. I was creeped out by the uncanny valley of the CGI characters’ eyes. I was irritated that it was basically a rip-off of Dances With Wolves (and not a good one, at that). As for the heralded 3D graphics? I vastly preferred the soaring 3D imagery of How To Train Your Dragon (which came out within a few months of Avatar, and ended up being my favorite movie of the year). Avatar was a hit movie, for sure, but no one really seemed to love it.

But after seeing Avatar: The Way of Water, the looooooong awaited follow-up to what became the top-grossing movie of all time (at least at this very moment, and not adjusted for inflation)… I have to admit: James Cameron knows how to make a sequel. In the decade-plus that he’s been working on this film, he’s had plenty of time to think about what has worked best in his previous films–you know, action with futuristic war machines (Terminator 2), imposing spaceships (Aliens), huge vessels sinking (Titanic), people looking at underwater magic (The Abyss, Ghosts of the Abyss), characters dying/not dying. Why not throw ALL these things into his pot of stew? Count me surprised: James Cameron has emerged with an entertaining film that clips along, despite its butt-numbing 3+ hour length.

Luckily, there is a quick ramp-up at the beginning of The Way of Water to explain the who/what/where of it all. Jake Sully (Sam Worthington) has stayed on the lush moon of Pandora after the majority of the invading Earth folks fled after a battle 15 years ago. Jake is now fully integrated with the native Na’vi people, though he is actually an avatar (a clone human/Na’vi hybrid with the mind of a dead human marine). He and his Na’vi partner Neytiri (Zoe Saldana), a badass warrior, now have four kids together including competitive teen brothers and an adopted daughter Kiri, who was birthed by Sigourney Weaver’s dead scientist’s avatar from the first movie (never explained how… wait for the next chapters, I assume). The kids’ best pal is a human teenage boy named Spider (Jack Champion), one of the few “good” humans left behind at the science station from the last occupation.

One starlit night, there is a new glow in the constellations. The Sky People (the invaders from Earth) are back, and they have much more firepower this time. More importantly (for this movie at least), they have a bunch of new avatar soldiers to take care of business, including an avatar of Colonel Quaritch who was killed by Neytiri 15 years before. Now, why you’d bother to clone/splice a long-dead soldier into an avatar and upload the man’s memories and personality from a long-saved computer chip, I don’t know. But I think it is mainly because it is fun to have scenery-chewing Stephen Lang back in the movie as Jake’s enemy. Fair enough.

As Quaritch is determined to get Jake Sully, Jake and his family are forced to flee their forest home–riding their flying mountain banshees to far, far away lands where no one should find them. They seek refuge in a village of the oceanic Metkayina people, who are luckily a lovely teal-green (in constrast with the Na’vi’s blue) with some different physical characteristics, including more a finned tail and webbing on their hands. Thankfully, the characters all look unique enough that it is relatively easy to tell them apart, as I couldn’t keep their names straight for the life of me. I will say that the tribe’s leaders are played by Cliff Curtis and Kate Winslet, and Curtis is surprisingly hot as a 10-foot-tall teal webbed alien.

The Sullys have a tough time integrating into the village, with the kids getting bullied and Jake having to convince the villagers that he is no challenge to the leadership. Daughter Kiri, however, finds a surprising synergy with the sea (I particularly laughed at a scene where she is floating face-down in delight in a few inches of water, just watching the sunlight on the sandy ocean floor). That is obviously foreshadowing at the mystery of her parentage. The younger outcast son also bonds with an also-outcast whale-like creature called a tulkun, which might come across as cheesy if it weren’t so, well, magical. As we flash to the human occupiers, we see that the tulkun are hunted for (yes) a small amount of special oil, with the rest of their body discarded as waste. The “whale hunt” scene is as literal as it is hard to watch.

But before you think fitting in is their biggest problem, the Sullys’ location is discovered by Quaritch and his people. Action sequence upon action sequence fills the last third or so of the film. James Cameron throws all of his tricks into the pot here, and you can literally point out influences/references to his other movies sprinkled liberally throughout. But it somehow works. There is a LOT going on, but I never found myself looking at my watch.

In the dozen-or-so years that Cameron has toiled on this film like a mad scientist, he and the industry around him have improved CGI and digital filmmaking by leaps and bounds. Considering that I’m sure that almost all of this film was CGI, the only time that I was momentarily taken out of the world was when Spider was the only human in scenes with the Na’vi. Somehow the lighting, scale, or depth (couldn’t quite put my finger on it) seemed slightly… off in moments. But overall, the Na’vi characters, this time around, were almost wholly believable as flesh and blood characters… enough that I stopped thinking about it. As far as the rest of the world of Pandora, it is unsurprisingly gorgeous in its rendering. Cameron has long held a fascination with ocean exploration and environmentalism, and it shows in the loving detail.

I was surprised as anyone that I didn’t leave the film with the same sort of hostility that I did with the original. It was up to Cameron to win me over on this one, and he actually did. Don’t get me wrong… the dialogue is only slightly improved from the first film, and as soon as the Sullys flee in exile, you know, just know that Quaritch fill find them for a showdown by the end. I, at least, won’t be waiting with bated breath for the slow release of an additional three films centered around the Avatar universe. But at the same time, I can get why this is the type of dazzling mega-budget production that will most likely delight the audiences who will be flocking to see it on (hopefully) the biggest screen possible. 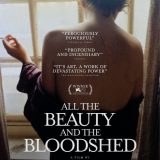 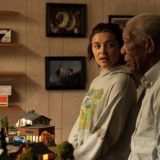