Life is a cabaret, old chum… but if you’ve never seen Cabaret, you are truly missing out, because this is really one effed up story.
By Lindaon February 16, 2013
0 Comments
Our Rating 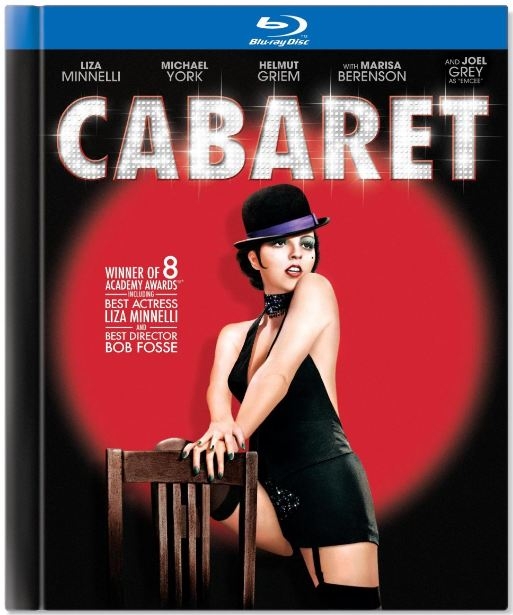 If you have never seen Cabaret, your impression may just be that of Liza Minelli’s iconic role as Sally Bowles with her jazz hands and bowler hat, dancing saucily with a chair. Well, yes, that scene is indeed a famous part of the film, because life is a cabaret, old chum… but if you’ve never seen Cabaret, you are truly missing out, because this is really one effed up story.

In early 1930s Germany, pretty young English thing Brian (Michael York) shows up in the sexy scene of wild Berlin. Sure, there are Nazis in the audiences of nightclubs like the Kit Kat Klub, where his new American roommate Sally (Liza Minelli) performs, but as long as you can avoid being beat up in an alley for your beliefs, things really aren’t so bad. Prim Brian soon falls under Sally’s spell, and in turn, they fall under the spell of a sexy German playboy (Helmut Griem) with a sexy moustache named Maximillian (the playboy, not the moustache). Except such bisexual (trisexual?) threesomes can only last so long as the Nazis are threatening to end all the fun and games of not just the nightclub scene of artists and performers, but of their Jewish friends as well.

If you are afraid of musicals and jazz hands, you should totally give Cabaret a try, because it is way darker, and way more twisted than you’d expect. All the music is kept in the context of performance, so no one breaks into song. The lyrics, in turn, move the plot forward and tell you exactly what is going on in the big picture. Especially great is the amazing Joel Grey as the Master of Ceremonies at the Kit Kat, in the role as the storyteller. Though his songs are performed with a wink and a nudge, they usually leave you will a chill of foreboding, especially “If You Could See Her (The Gorilla Song)” sung to a woman in a gorilla suit.

Another transfixingly creepy music moment is one that I forgot from the first time I saw Cabaret years ago. Our happy lovers have stopped at a roadside beer garden on a beautiful day. A beautiful young man with an angelic voice stands up and starts to sing “Tomorrow Belongs to Me”, a song that sounds both patriotic and stirring. As the crowd slowly starts to join in a rousing chorus, the camera starts to pull back from the boy’s face. He is not a boy scout; he is wearing the uniform of the Nazi Youth.

For its 40th anniversary, Warner Bros. has released a nice Blu-ray book with a remastered version of the film. Extras include many that were on previous DVD releases (these extras are called “vintage” and most come from 1998), like “Cabaret: A Legend in the Making”. A new half-hour documentary, “Cabaret: The Musical that Changed Musicals” covers much of the same ground but is a bit wordier (and the folks interviewed are older). There are a bunch of short sound-bit snippets of interviews in the “Kit Kat Klub Memory Gallery” plus a truly vintage “The Recreation of an Era” has footage of director Bob Fosse on set (unfortunately he died too young at age 60). The Blu-ray book contains 40-pages of images and text about the film. The extras are all very interesting though, as Cabaret is a truly great film. The only thing missing is footage of the cast (including Minnelli, York, and Grey) getting together again for the recent 41st anniversary to reminisce for an audience. I expect to see that on the next release! 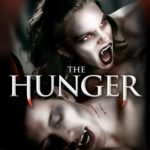 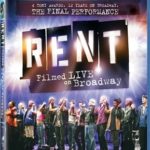