The Secret: Dare to Dream

Katie Holmes dares to dream that handsome stranger Josh Lucas, with his truck full of tools and Home Depot voice, is for once not the bad guy… He is simply there to share positive thinking.
By Lindaon October 13, 2020
0 Comments
Our Rating 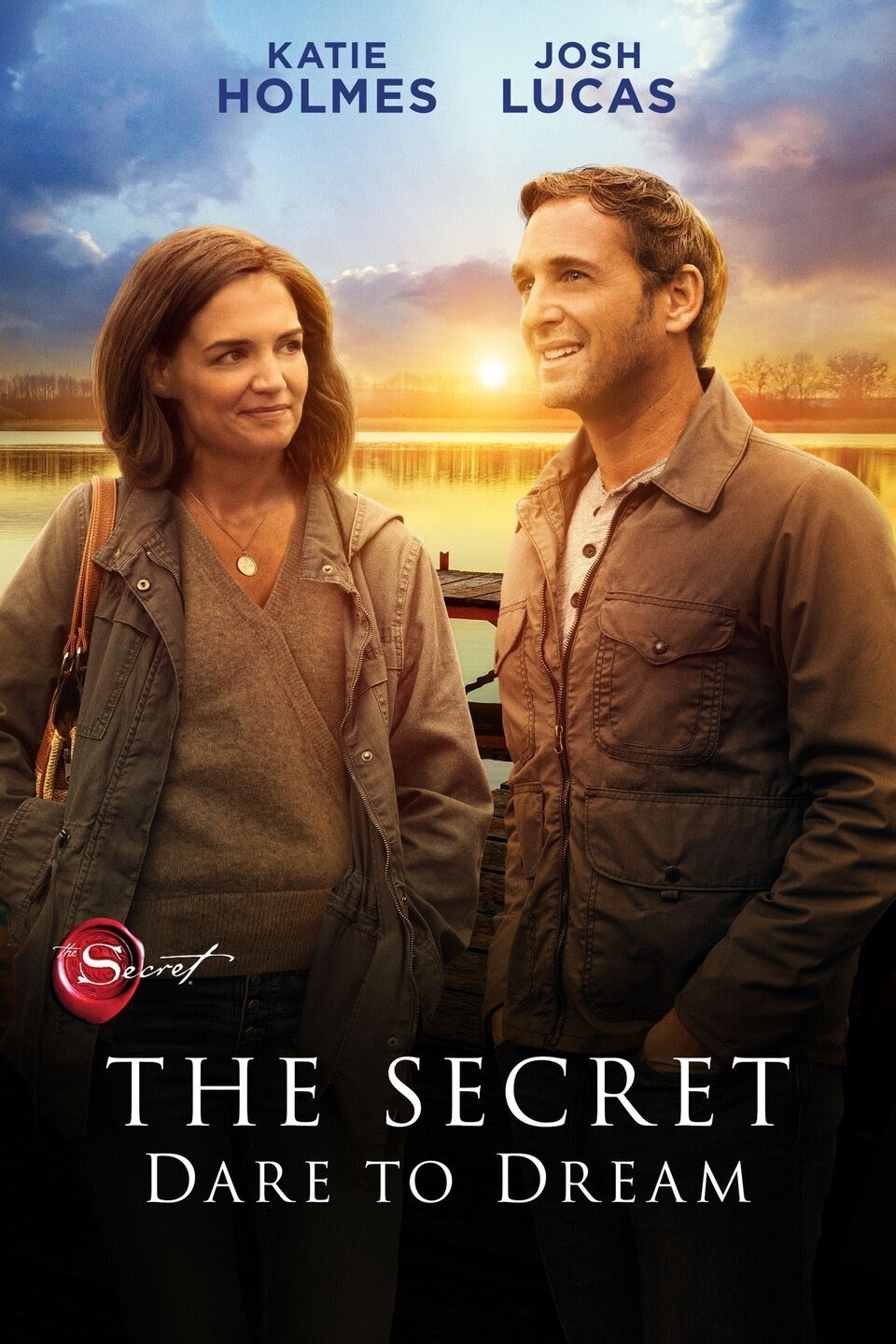 Now, I knew nothing about the self-help book going into this film. I figured this was an adaptation of a schmaltzy romantic novel, where a strong single woman who has worked so hard to keep her family afloat finally meets a good man after previous bad experiences. Turned out, I was sort of right. The weirdly titled The Secret: Dare to Dream is based on The Secret, a 2006 self-help bestseller by Rhonda Byrne, who counts Oprah as one of her fans. The movie is inspired by the positive affirmation ideas presented in that non-fiction book. In short, I’m sniffing out a movie franchise based on that colon in the title.

This secret is in a sealed manila envelope that handsome, rugged, pickup-truck-driving Bray Johnson (Josh Lucas) has come to deliver to strong, worn out, yet still attractive young widow Miranda Wells (Katie Holmes). She’s raising her three kids the best she can, but her house is falling apart, and her tentative yet nice romance with her boss Tucker (Jerry O’Connell) may not be the end-all she is looking for to get out of the rut that is her life. Something needs to change, but she is not sure what.

Bray attempts to deliver the envelope to Miranda, but only her son is home. Instead, he keeps it and means to return, only to get rear-ended by Miranda while in town! Whaaaaat. Because he is a good guy, he offers to duct tape her bumper together for her (wink wink to her son who has to pretend not to recognize him), and thusly gets invited over for a pizza in a storm. Awkward! When Bray leaves, he feels weird about the whole thing and shoves the envelope in their mailbox on the way out. But then the mailbox with the envelope gets ripped off its post in the hurricane! And Miranda has a tree crash through their roof! Because Bray is played by Josh Lucas, he comes over the next day with a truck full of tools and handyman skills offering to help (he is, after all, the voice of Home Depot)… but as they grow closer and sparks fly, the secret hangs over him…

OK, the whole time I was stuck in Nicholas Sparks mode, assuming that Bray would end up being a creeper… which would suck, because the women in these stories should not have to be punished more than they already are. But no! Bray is some sort of hot Buddha/New Age-y saint that spouts nuggets of positive thinking–like if you just wish for something, things will go your way. And he’s right! Miranda’s son wishes he had a pizza, and then the doorbell rings… There’s the pizza guy! It’s all a little weird but kind of sweet, which is what I’m assuming the popular book is like. By the time you find out Bray’s actual secret, and what is in the envelope, the whole story has wrapped you in a quilt of positive bubble wrap, so that you know that whatever is going to be revealed, it will be a good thing.

I’m a sucker for dumb Nicholas Sparks-like movies, and this one, despite being a different source, can fit comfortably on your cozy comforter and cup of tea rainy day shelf. It’s dopey but harmless, and for a change all the people involved just seem… well… nice. Even Tucker, the soon-to-be-discarded boyfriend, is not a bad guy, which is kind of refreshing. Let’s just say that a philosophy of life that assumes the best as opposed to the worst is something that we could all really use right now, even if our wish isn’t as grand as asking for a pony. 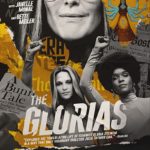 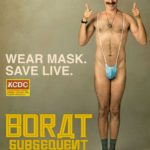