There is no snark to be seen in this sweet “Girl in the Bubble” coming-of-age romance.
By Lindaon September 2, 2017
0 Comments
Our Rating 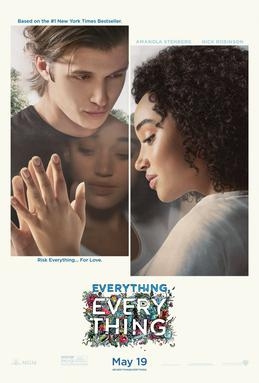 Seeming in contrast to teen dystopia, there has been a spate of sick-teen romances hitting the YA bookshelves and eventually theaters. The kids are sick and or dying, and the power of love gives them a change to really live before they may die. Falling in love once is Everything, Everything.

Maddy (Amandla Stenberg) is just turning 18 when a cute boy moves in next door. He’s not really the boy-next-door though, always wearing black, with long shaggy hair… but he does have a disarming smile when he sees Maddy looking at him through her window as he skateboards by. Olly (Nick Robinson) has moved in with his family, but she finds out that his family life isn’t so rosy. But that’s jumping ahead a little bit, because Maddy has it worse. She has an immuno-deficiency disease called SCID. She hasn’t gone outside since she was diagnosed as a toddler, because her body’s defenses would not be able to fight germs and the common cold. She looks at life through glass, from a house that her doctor mother (Anika Noni Rose) has turned into a sealed, sterilized fortress to protect her child.

But back to the cute boy. You know that when Olly walks up to the back door, these kids will stand palm to palm through the glass, with the yearning lust and longing that teens are so good at. But Maddy and Olly are so nice that you can’t help but root for them. Sure they are awkward and don’t know what they are doing, and inevitably they are reckless in the face of the fact that Maddy could get sick and die if they touch… but, heck, you know you want to give them the chance of the connection of first love.

I love that movies like Everything, Everything are being made, and made well. They are giving young viewers a diversity in characters to root for, beyond the young perfect couple, or say a dominant vampire and a slouchy submissive human. Maddy is sick, Olly is not. But Olly’s family is messed up, while Maddy has a strong bond with her widowed mother. Refreshingly, the least interesting aspect is the fact that Olly is white and Maddy is African-American–an issue that is never even addressed in the film. With it’s charming leads and the fact that it is, thankfully, not a tear-jerker, Everything, Everything ends up being a sweet romance that all ages can enjoy.

Well, no wonder it is earnest! All involved with the film, from the original author of the YA book, Nicola Yoon, to director Stella Meghie, seem to be as nice and earnest as the film itself. The brief behind-the-scenes featurettes features cast and crew chatting about the film, and they are all as charming as you hoped they would be. There are also a bunch of deleted scenes, which don’t really offer anything new to the story (except for showing that one other person entered the house: Maddy’s architecture teacher!… but he was cut from the film). 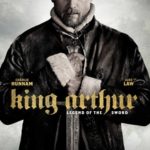 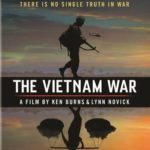