Entertainment about a stolen election doesn’t really feel escapist these days, plus the wizarding has somehow lost its wonder.
By Lindaon April 13, 2022
0 Comments
Our Rating 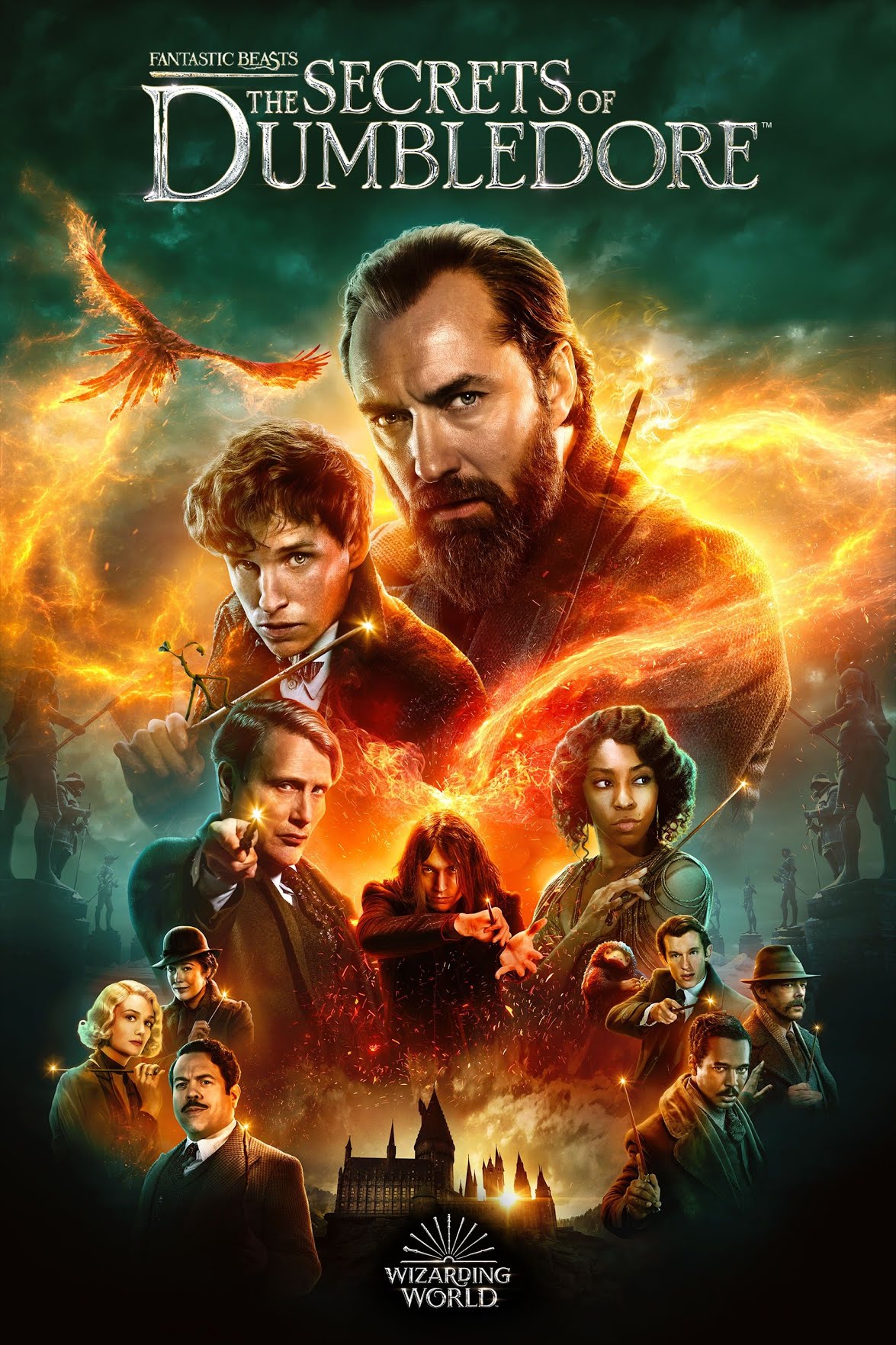 Starting off on a (very) dark note, the third film in the Fantastic Beasts series, The Secrets of Dumbledore, finds magizoologist Newt Scamander (Eddie Redmayne) going into the forest to rescue (steal?) the latest specimen for his valise of fantastic beasts, the mythical Qilin. Moments after the gentle, scaled, deer-like creature gives birth, (Bambi warning!) she is killed right before his eyes by some of Gellert Grindelwald’s henchmen, who also have their eyes on the beast. Newt is knocked out, and Grindelwald gets his prize of the baby beast. Let me just say, if you are the type of viewer that thinks everyone can die in the movie except the dog, well you might find this scene upsetting… CGI critter or not.

The Qilin, we learn, is an all-seeing creature that is traditionally depended on to choose the leaders of the Wizarding World, as it can immediately sense who is the most pure of heart and purpose. As sinister Grindlewald is making a power play, it is in his best interests to manipulate the election process. After all, he is not that popular due to his destructive rampage of the last film.

But before I get too far into this, let me also note that there is officially now GAY in the Wizarding World. Well, just enough, I guess. In a sort of prologue, Aldus Dumbledore (Jude Law) has a meeting with Gellert Grindlewald where they simultaneously sneer and reminisce about their time as two young wizards in love. Grindlewald is notably now played by evil hottie Mads Mikkelsen, replacing Johnny Depp from the last movie–and let’s just say Mikkelsen is an improvement: he doesn’t need cosplay wigs and makeup to look like he is going to destroy the world, just that lovely curl of the lip. Anyway, this gay revelation may seem kind of tacked-on in the Potterverse (after all, J.K. Rowling divulged this part of Dumbledore’s life after the publication of the last Potter book, almost as an aside to appease the fans), but the wizards have enough chemistry that I was hoping for hawt flashbacks. But nay, they fell out as young men, and have veered opposite ways: Grindlewald wants to rid the world of the useless Muggles, whereas Dumbledore kind of likes these regular old folks. Fine then. Fine. The challenge is on.

Now, it’s up to Newt, Dumbledore, and friends to save the, uh, Wizarding World… or at least the election. Among the crew are a new addition of Laddy the professor (appealing Jessica Williams), a couple folks that make no impression despite being crucial to the climax, and Newt’s own brother Taddeus (Callum Turner) who just seems to be there for… eye candy? I don’t know. He’s dull as a post. Thankfully, once again Muggle Jacob (Dan Fogler) is sucked into the action, and again is easily the most appealing and interesting character in the whole series. The squad of good guys are countered by bad guys, most notably super gothy Credence Barebone (Ezra Miller) who has been pulled into Grindlewald’s orbit. Poor Credence always looks like he is about to barf and pass out from eternal pain, but only after he destroys some nice things because nice things can’t be had. His story is eventually given some depth, but I kept wondering/hoping that he’d turn out to be Young Snape.

Overall though, the tone of the movie is dark dark dark, and probably by no accident seems to mirror our modern times of bad guys taking power by force, fake news, and obliteration of enemies. Good times, indeed. There’s nothing I want to see more these days than a drama about the illegal manipulation of an election!

The film looks, well, fantastic, but it never seems to catch fire. The score seems strangely off, sounding swoopy and wizardy instead of thumping with action or tension when it needs to. Impish Newt is not a particularly compelling central character, and again it is up to the character of Jacob to literally give the film any heart (even Dumbledore compliments him on that). The rest of the cast look determined and wave their wands around, but don’t leave much of an impression. I can’t help but wonder if by jumping straight to screenplay mode for this series that Rowling forgot to imbue the characters and story with the depth that gives the books such heart.

The Secrets of Dumbledore seems to have all the elements of a (very dark) fantasy adventure but is missing the magic of magic. It’s like wizarding is somewhat rote by now, making the action almost expected. Are we jaded? Yes, maybe. But we also want escapism from the real-life dark times, and Secrets of Dumbledore isn’t even enough fun to lose yourself in. 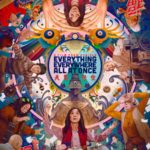