I’m not much of a zombie girl. I mean, why are they scary when they move so slowly? Seriously, can’t we all just walk a little faster and/or knock their heads off with a shovel? Additionally, I kind of feel like they aren’t a real thing. That’s why it’s so surprising that I loved iZombie from the beginning.
By Jenniferon October 10, 2015
0 Comments
Our Rating 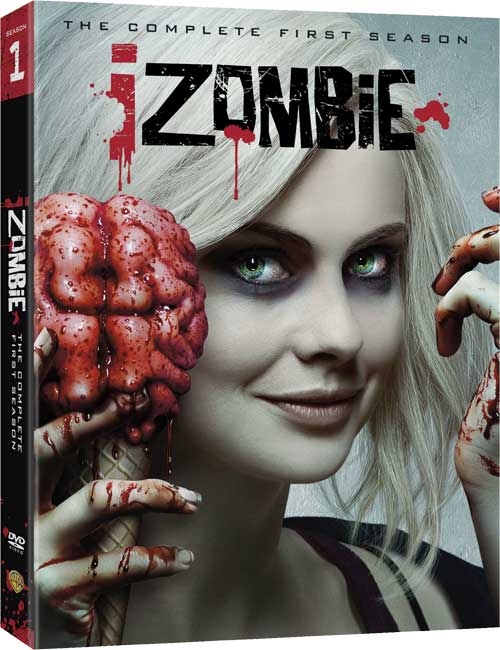 Liv Moore (Rose McIver) is the sort of no-nonsense girl who also wouldn’t have time for zombies. She’s a smart, ambitious medical resident on the verge of beginning the life she always imagined. Her fiance, Major (Robert Lilywhite), is charming, funny, and sweet. What could go wrong? Well, for starters, Liv could attend a stupid boat party in attempt to fit in at work.

Not only is the party tedious, there’s a zombie outbreak, followed by a massive fire and multiple deaths. Liv survives, sort of. She’s not so much living as undead, and her aspirations quickly go down the drain. She’s hungry for brains all the time, so quits her residency and takes a job at the city morgue (where the food supply is steady and brains vanish without being missed), and she breaks off her engagement to Major. All of this is hugely confusing to her family and friends, who assume she must be suffering post-traumatic stress from the horrors she witnessed at the party.

Needless to say, Liv must make huge adjustments to accommodate life as a zombie, and now that her loved ones have expressed concern over her behavior, she also has to pretend everything’s fine. She’s plucky, articulate, and self-aware, making her instantly sympathetic, and because she’s always been a high achiever, she makes the most of her new circumstances. She becomes friends with colleague Dr. Ravi Chakrabarti (Rahul Kohli) after he discovers her secret, and begins working with the police department after developing an unusual relationship with a variety of murder victims. It turns out that when Liv eats a brain, she picks up a bit of that person’s personality and some of their memories. This fades over time, but proves very useful in helping piece together how these people died.

All in all iZombie successfully blends mystery, dark comedy, drama, and horror to create a show that is inherently relatable. Don’t like zombies? Perhaps the relationship between Liv and her ex-fiance will strike a note. Bored by mysteries? Liv’s wry commentary is likely to amuse. iZombie’s dynamic nature is the key to its appeal. 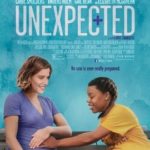 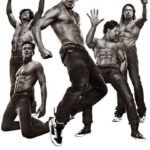