Delinquent teens gain powers in a freak storm, but these kids aren’t your typical heroes.
By Lindaon September 23, 2012
0 Comments
Our Rating 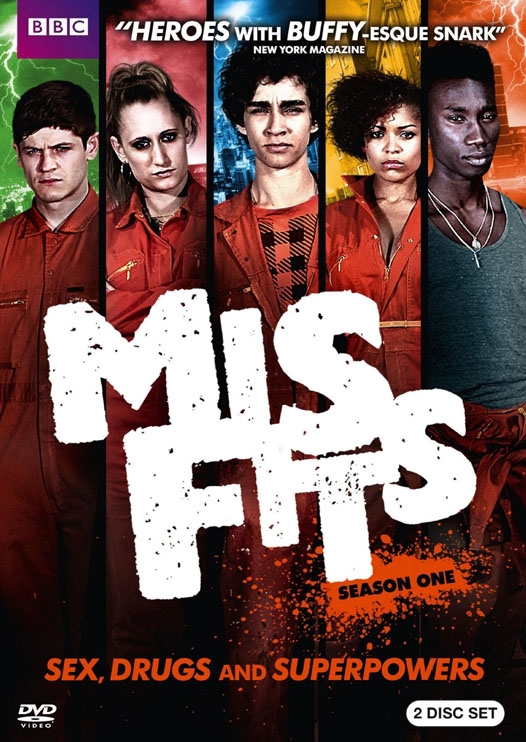 We are used to outcasts gaining superpowers through freak accidents. Usually they gain powers that can be used for good… you know, fighting crime, holding bridges together, etc. But in a fun twist on the tried and true genre, Misfits gives us five truly scrappy characters that suddenly find themselves with curious abilities that actually make their lives a special sort of hell.

Five delinquent teens meet with their social worker at their community center. The only thing alike about this motley group of misfits are their orange coveralls which mark them as stuck in community service, as they do mundane projects like painting over graffiti to fulfill their hours. But then (ominous thundering) a freak storm happens, and the kids and their social worker are zapped violently into unconsciousness, and they wake up to find that things aren’t quite right.

The catch is that they’ve all unknowingly gained a power that is based on their biggest insecurity. Curtis (Nathan Stewart-Jarrett), a star athlete that made a dumb mistake, can turn back time when he is faced with regret. Kelly (Lauren Socha, my favorite of the bunch, with her almost unintelligible accent), an insecure trash-talker can now hear people’s thoughts. Simon (Iwan Rheon), an outcast, can actually make himself invisible, an extension of how others see (or rather don’t see) him. Alisha (Antonia Thomas), a saucy tart, now provokes rape-level uncontrollable passion in anyone who touches her skin. Then there’s obnoxious Nathan (Robert Sheehan), who is frustrated because he doesn’t know if he even has a power yet.

This sets up the concept of Misfits, as the characters cross paths with other regular folks who haven’t quite been so normal themselves since the storm. If people all over the city have been affected in some strange way by the mysterious storm, it opens up all sorts of plot possibilities (including a couple unwitting murders in this first series). I hear that the second season actually gets better, now that the characters are established. I look forward to getting to know these misfits better, as this sassy and obnoxious show is a lot of fun. 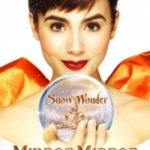 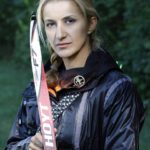