Tom Cruise proves, once again, to be an unparalleled movie star, despite that fact that he is almost upstaged by Henry Cavill’s smokin’ hot moustache.
By Lindaon July 27, 2018
0 Comments
Our Rating 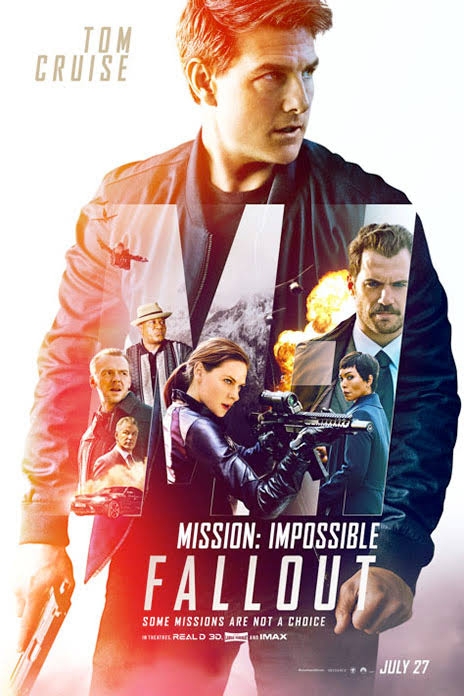 Tom Cruise’s special agent Ethan Hunt is back for another seemingly impossible mission—that of course turns out to be impossibly possible, in no small part to his loyal IMF crew (including Simon Pegg and Ving Rhames) who have no shortness of Scooby-Doo tricks in their metal-clasped bullet-proof cases. There are big chunks of plutonium that have fallen into the wrong hands, threatening nuclear war. There is the terrorist from the last film, Solomon Lane (Sean Harris) who pretty much only seems to serve a role as human currency, as he is tossed around like a limp rag doll between all sorts of factions that want to make a valuable trade. And there is a mysterious bad guy named Lark (not to be confused with Lane), whom everyone wants to find.

But, plot? Who really cares about the plot?

Like with all the recent Mission: Impossible movies, the audience is waiting for the truly outrageous and memorable action sequence that will cement it in pop culture memory. In Ghost Protocol, it was Tom Cruise playing Spider-man on the Burj Khalifa skyscraper in Dubai. In Rogue Nation, it was Cruise stuck on the outside of a flying cargo plane. This time around, the seeming multiple (and mostly satisfying) endings end up leading to the big payoff climactic scene. Yes, as a nuclear warhead detonator counts down, Ethan Hunt goes on a helicopter chase through Kashmir canyons (looking suspiciously like Norway). The action and thrills are so truly over-the-top in this sequence that the audience laughs in disbelief and delight.

In a supporting role is Henry Cavill’s famous moustache (that got CGI-ed out of Justice League). Playing mysterious CIA operative Walker, Cavill is the “hammer” to Ethan Hunt’s “scalpel”. But more importantly, Cavill’s facial hair makes an already ridiculously handsome man smokin’ hot. Finally it seems Cavill has a role better suited to him than dull, noble Superman. It is great fun to see Cavill kick ass and have some fun.

Meanwhile, watching Cruise, you can’t help but marvel at how determinedly and stubbornly fit he is, if only so he can make the point that he can keep up with a co-star who is 20 years younger. In his 50s now, he refuses to slow down: Try not to get winded watching Ethan Hunt run and run and fall and leap… and watch for the infamous broken-ankle scene that was kept in the film. Movies like this show why, gossip columns be damned, Tom Cruise continues to be an unparalleled movie star. This latest installment of Mission: Impossible is cartoony cotton candy—once again, cool summer fun for a hot day. 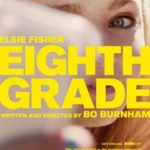 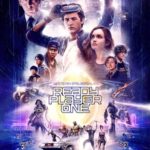